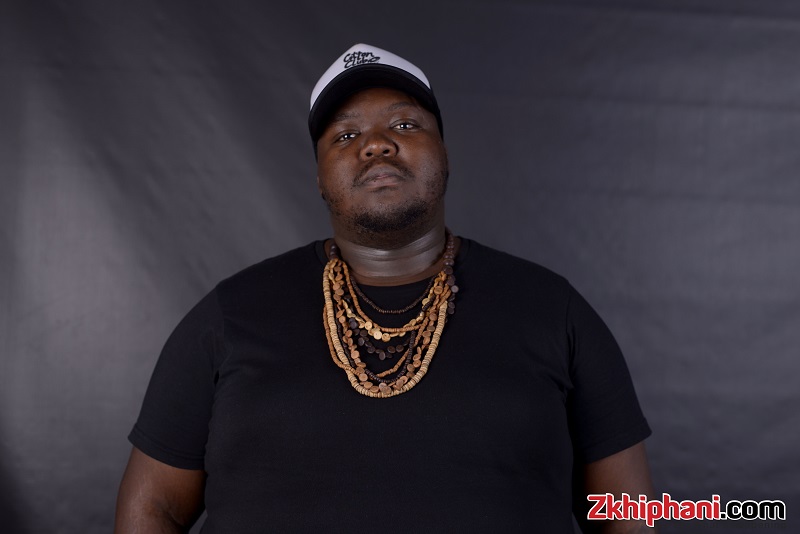 Heavy K is set to release a new project this Friday

After 2 years with no body of work, Heavy K is back with a new EP. Titled Khusta, the EP is expected to drop this coming Friday and Heavy K has been hard at work with promoting it. He performed an hour long set in preparation of the album, mixing his old songs with unreleased material.

The leading single off the EP, Uyeke, dropped in early July and has been doing well on radio. It is currently sitting on number on radio charts this week. The song features vocalist, Natalia Mabaso, and it is not a far departure from the sound that we’ve become accustomed to from Heavy K.

Heavy K has been quiet for most of 2019 except for a handful of collaborations he did. He released Ndenze Ntoni with Ntombi Music alongside Cassper Nyovest and early this year, he released Tsamaya featuring Professor. 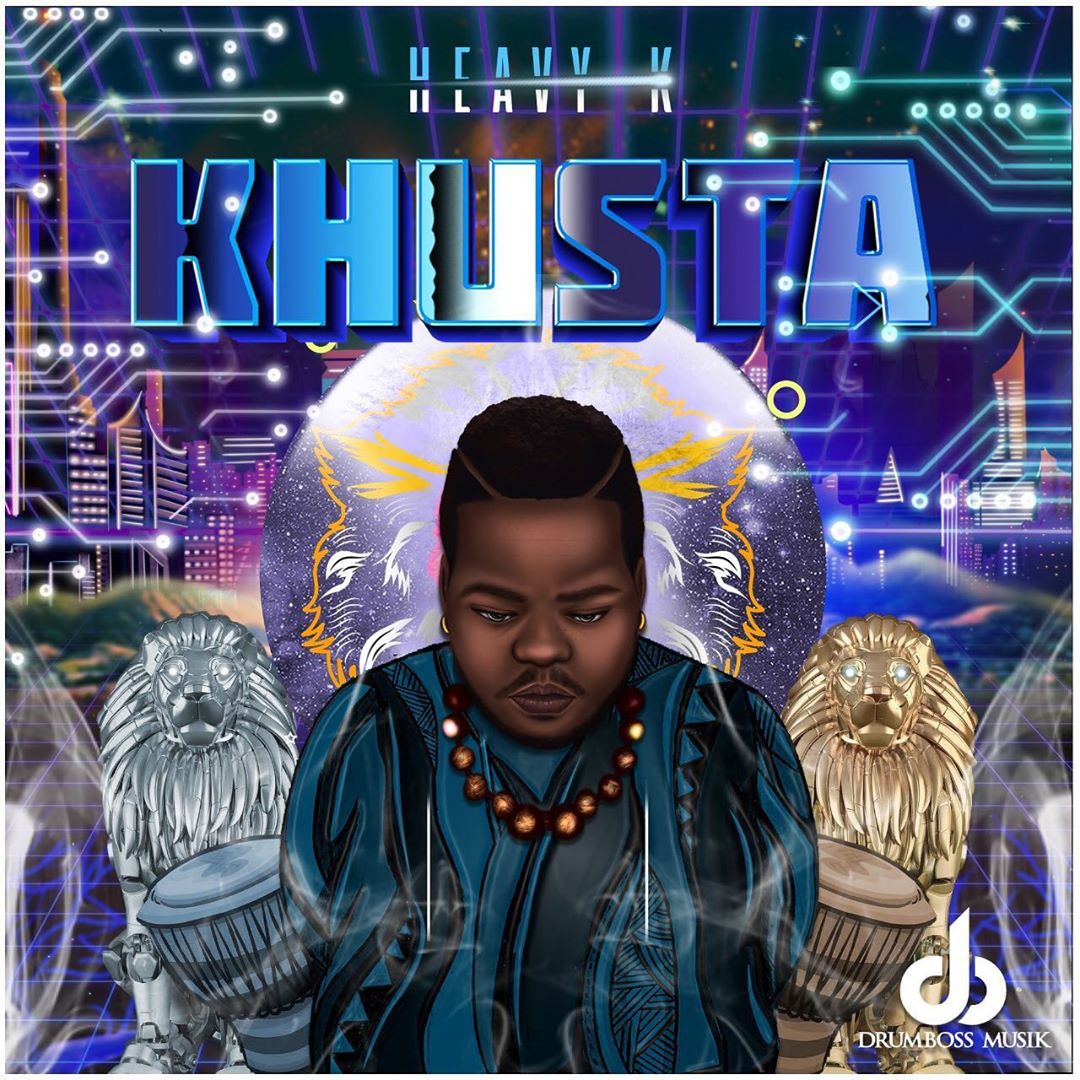 Khusta EP is Heavy K’s fifth project and follows the hugely successful and Gold Certified Respect The Drumboss 2018. Looking forward to it?

Peep the set below!