Music
#MusicNews: K.O & Ma-E Have A New Single Coming Out Next Week
Published 2 years ago by Mandisa Ntsinde 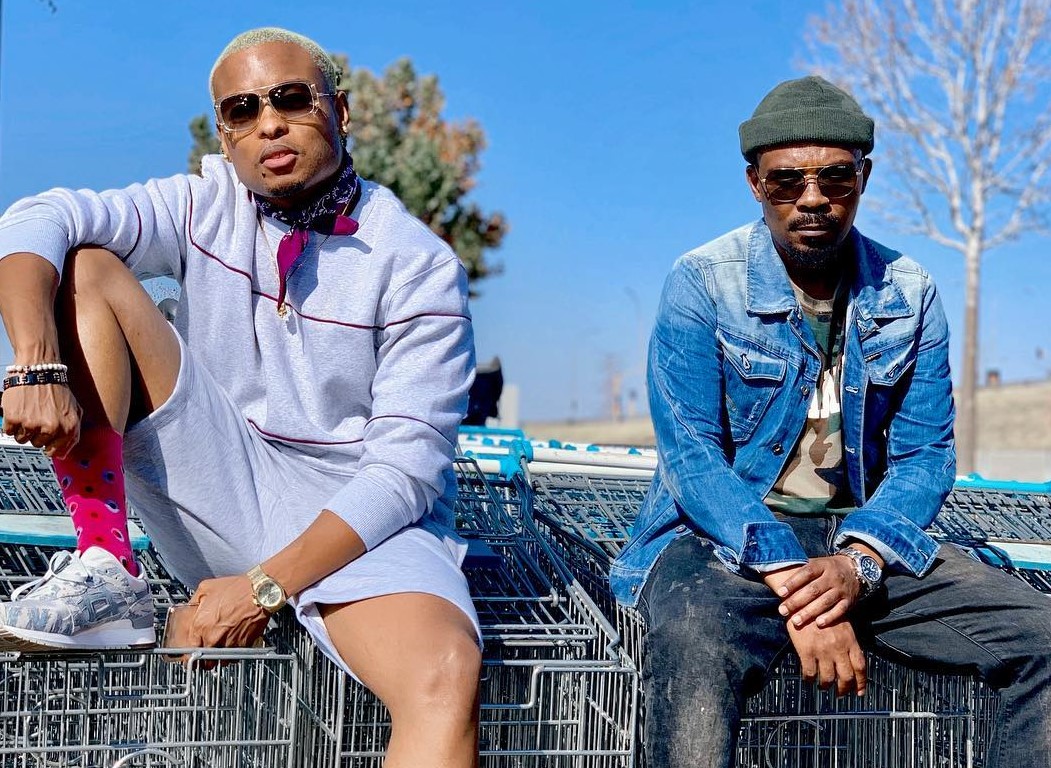 Ma-E is set to release a brand new single titled Navigator on the 24th of April featuring K.O

We have been longing for a Teargas reunion for some time now and although K.O has tweeted out that it may never happen, we are still hopeful. What the Supa Dupa hitmaker committed to though, is more collaborations with fellow Teargas member, Ma-E. And we are happy to report that the Ma-E has a new single coming out on the 24th of April featuring K.O titled Navigator.

Ma-E took to social media to share behind the scene images of what we assume is the music video for Navigator.

Navigator follows Ma-E’s 2019 EP, Two 4 Joy featuring Eminent Fam. The 2 track EP is experimental in its own right with heavy Kwaito influences. The bars were substituted with rap-singy sensibility and sees Ma-E embody a big brother figure whose there to guide on Ride. And on Soweto, he is paying homage to the township that raised him but also dedicates the song to his grandmother. 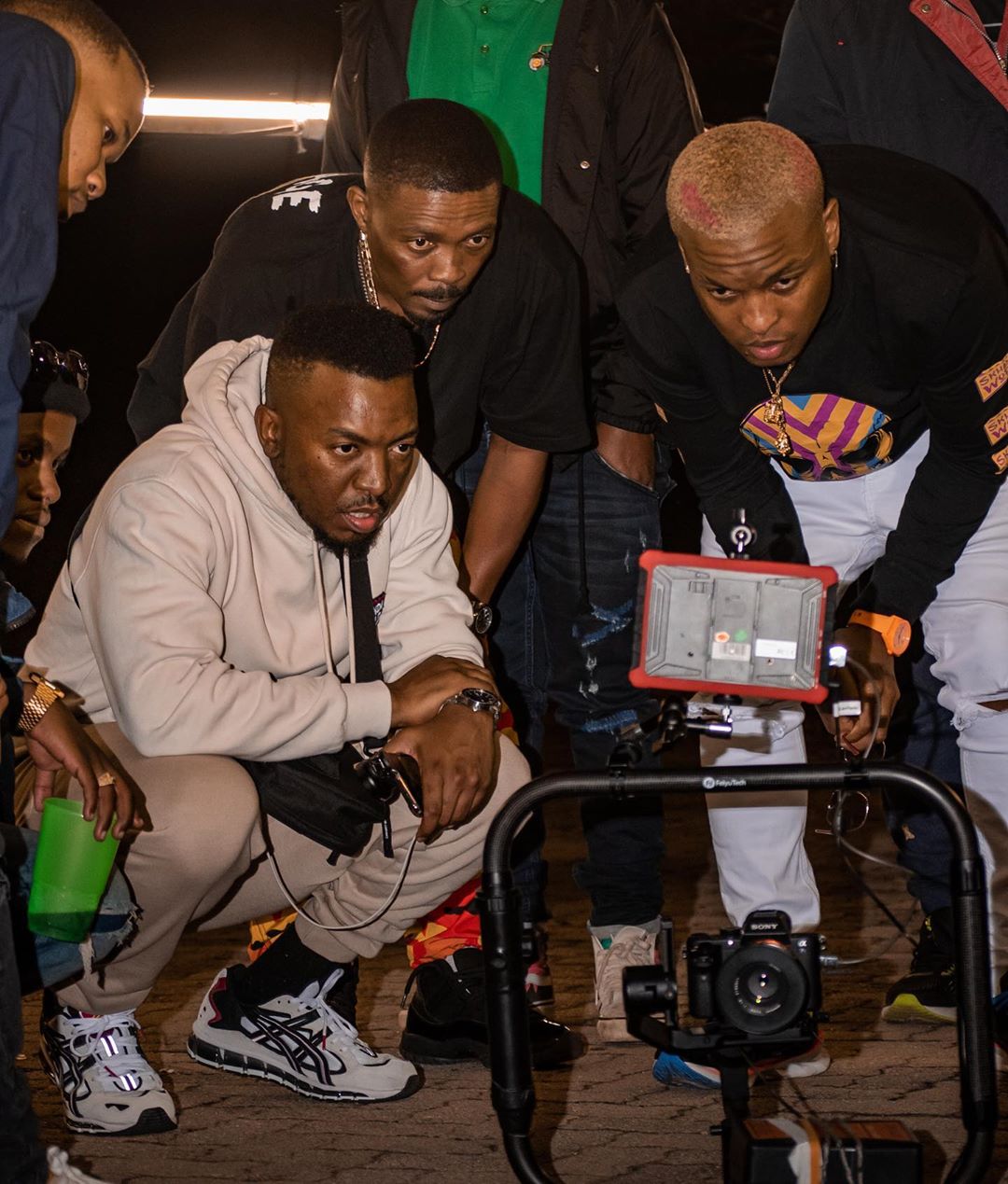 Although neither Ma-E nor K.O have shared snippets of the song on their social media yet, we have exclusively heard Navigator and we can safely say that both rappers have pulled out the stops and given us a worthy single. They rap about being frontrunners of the game and how they deserve the credit for all the moves that they have made. They are not lying.

Navigator is expected to drop on the 24th of April. Are you looking forward to it? 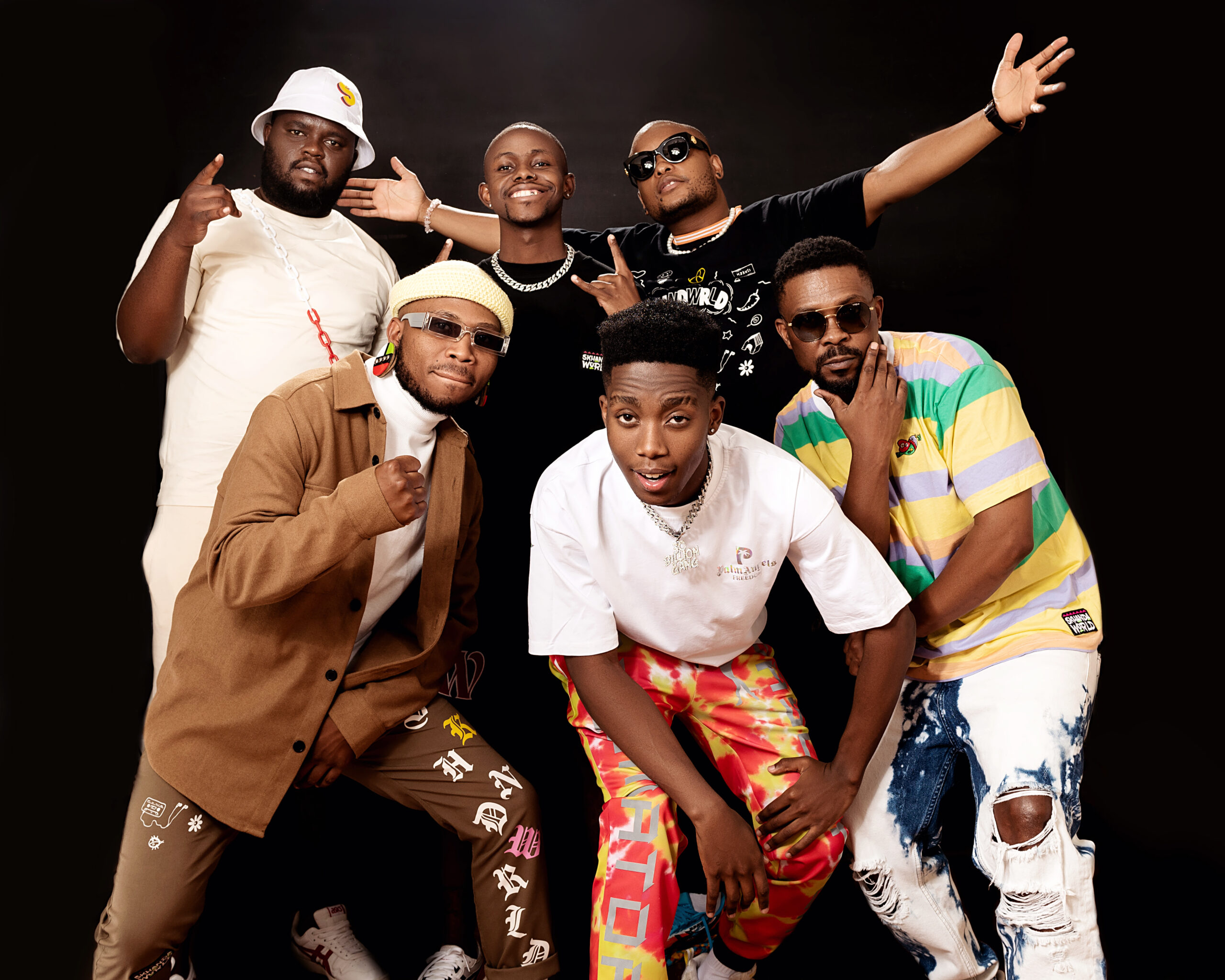 WATCH: SKHANDAWORLD Drops Mini Documentary For “Welcome To The Planet 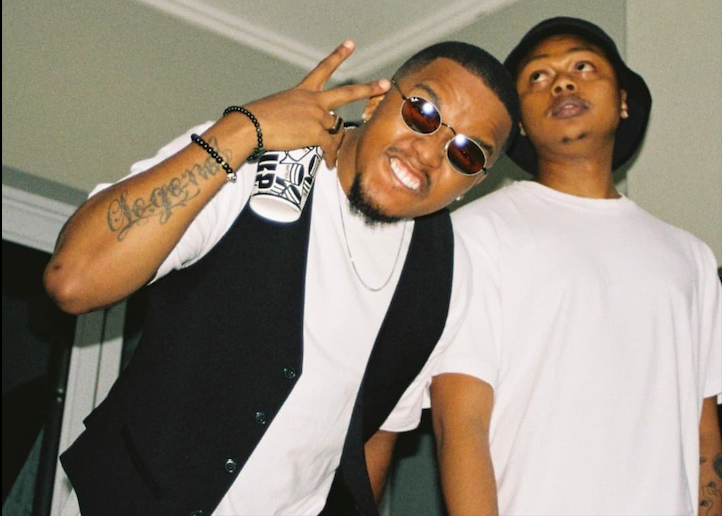 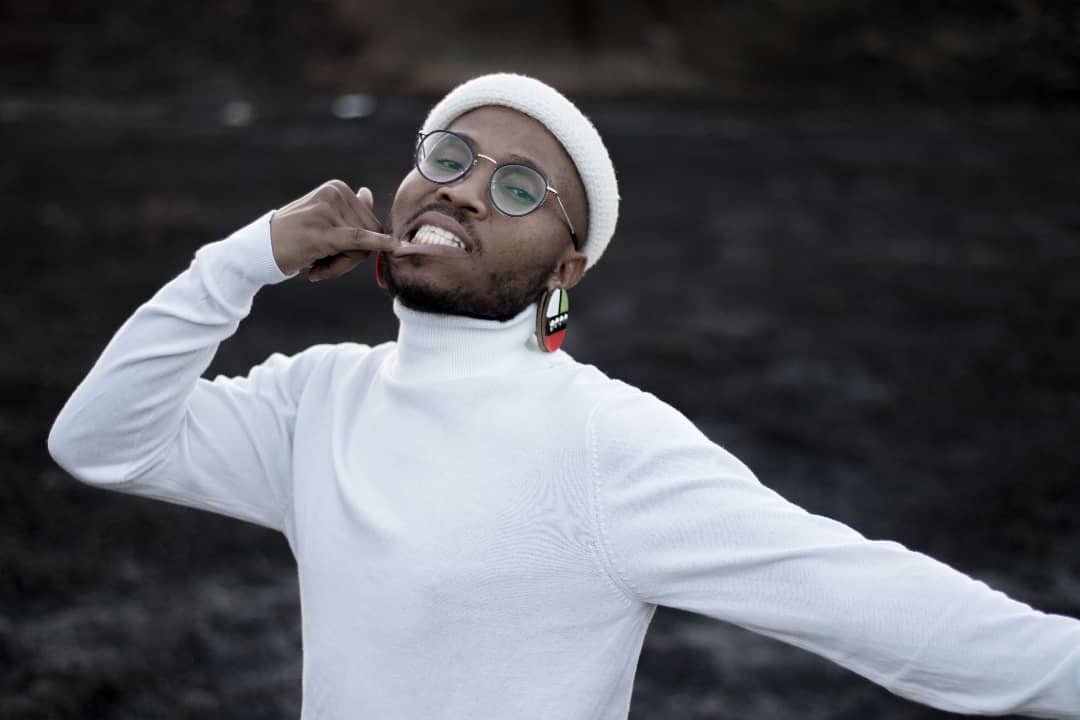