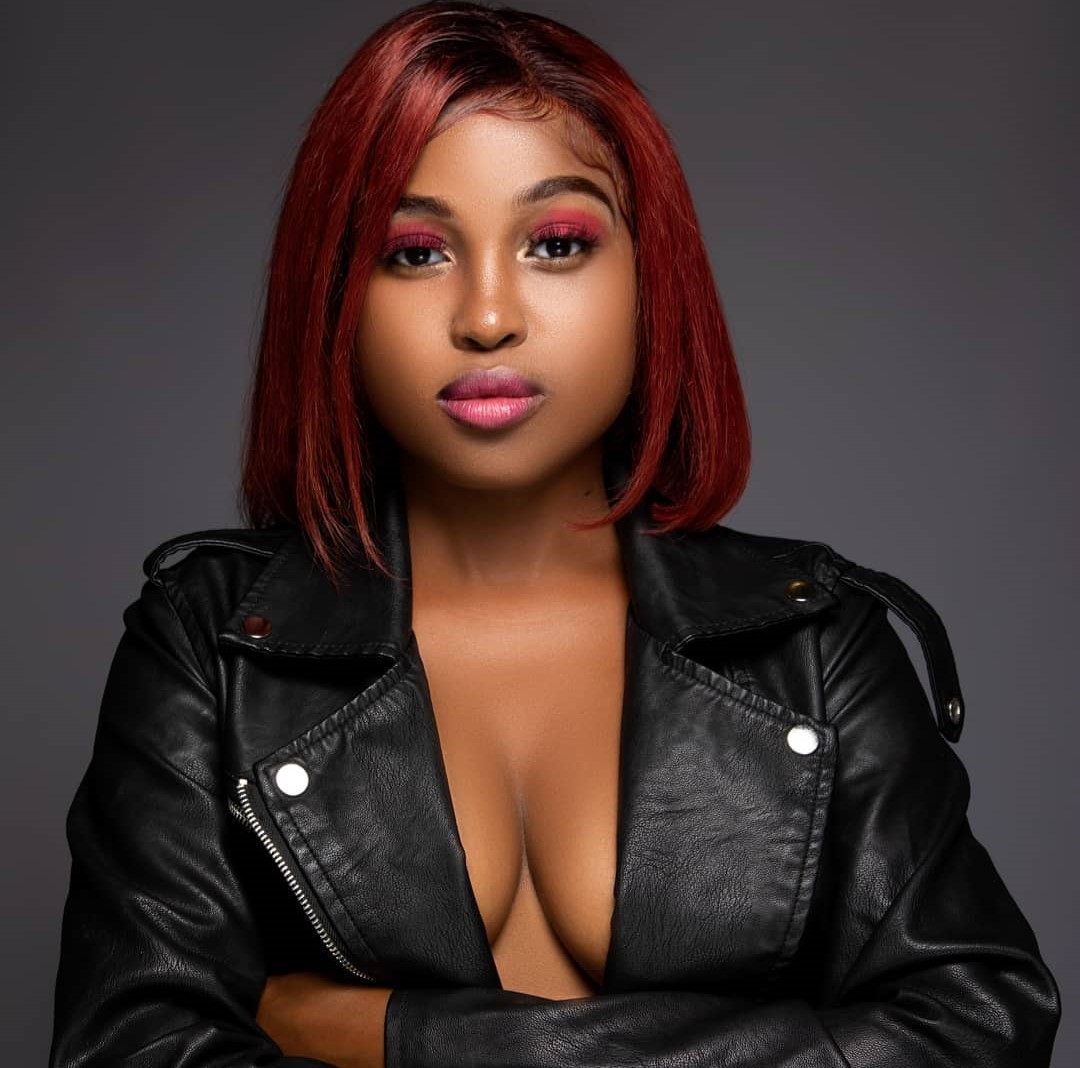 Artist Management firm, The T Effect and The Touch Points announces the management signing of Nobantu Vilakazi. Nobantu Vilakazi is one of the contributors to multi-platinum single Vula Mlomo. 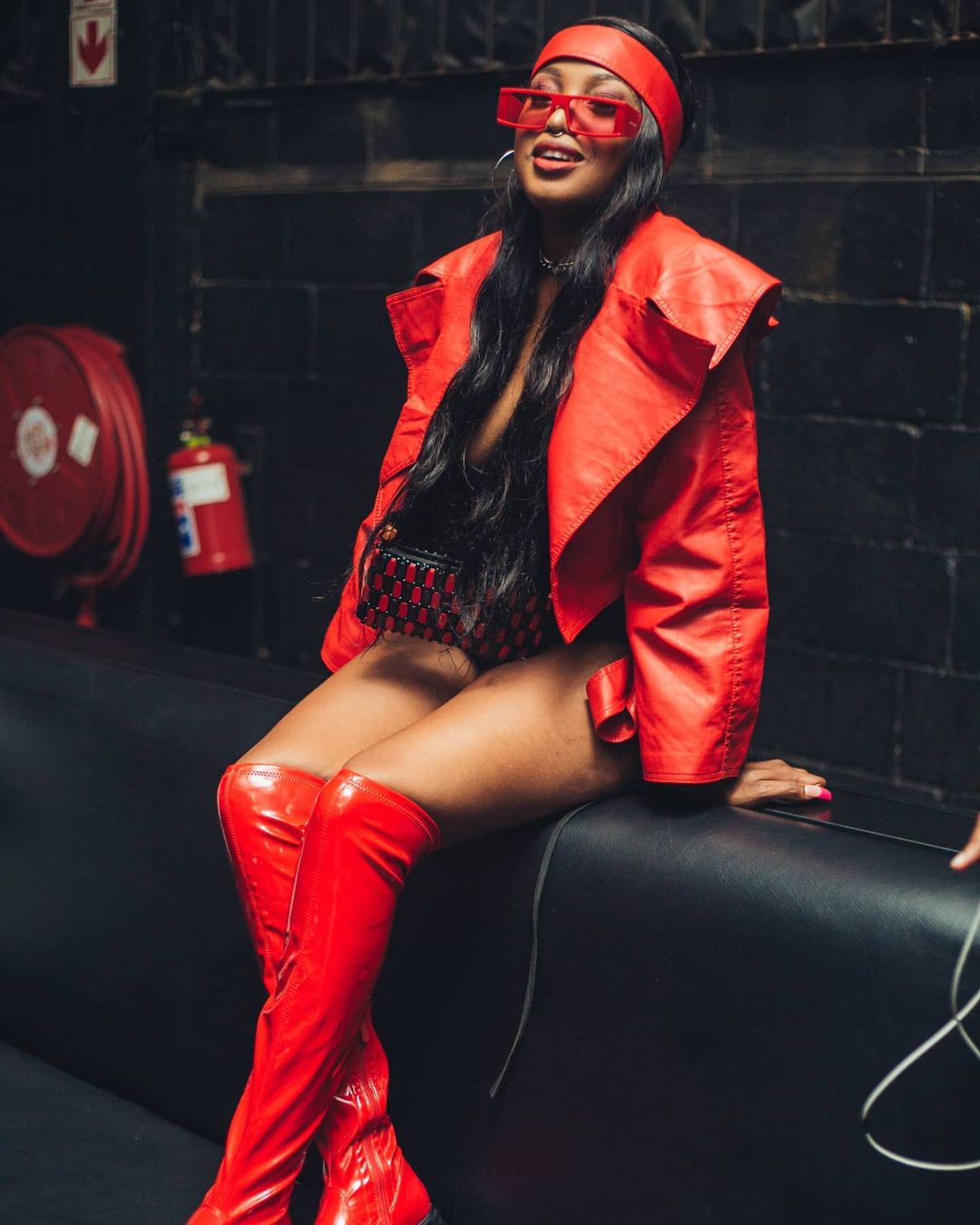 Nobantu Vilakazi joins The T Effect’s all-star roster, which includes AKA, Musa Keys, HLE, Aubrey Qwana and others. The T Effect and The Touch Points are to split management duties of the 26-year-old songwriter and vocalist.

Nobantu Vilakazi, who hails from Soweto catapulted to fame early in the year after the release of Musa Keys’ Vula Mlomo. She is credited as one of the songwriters and performers on the massive song. The single has been certified multi-platinum by RiSA and they went on to create more music for his debut album TAYO. More recently she has collaborated with the likes of Major League DJz, DJ Stokie, DBN Gogo and DeMtuda.

“With the artist of Nobantu’s calibre, we have the opportunity to affect the total landscape of the global music scene. The T Effect looks forward to a fruitful and valuable relationship with one that we already call our own. The chemistry, energy, vision and the mission all aligned from when we first met, and we look forward to growing this Soweto-bred brand into the world,” say Nhlanhla “Nivo” Ndimande, Co-CEO of The T Effect.

Mandla “Minzi” Makhubela, founder of The Touch Points added: “When I first met Nobantu, I was taken away by her crazy personality and how she genuinely wanted to change the world through her music. On a musical level, she can “sing, rap and write” and I believe such qualities are rare to come across.  Everything I do possesses a global outlook on it and I believe that with the right team and partners around her we can achieve that global status.”

Safe to say Nobantu Vilakazi fans are looking forward to what’s to come after signing this new deal!