Music
#MusicNews: Prince Kaybee Vows To Give Master KG A SAMA If He Wins It
Published 1 year ago by Mandisa Ntsinde 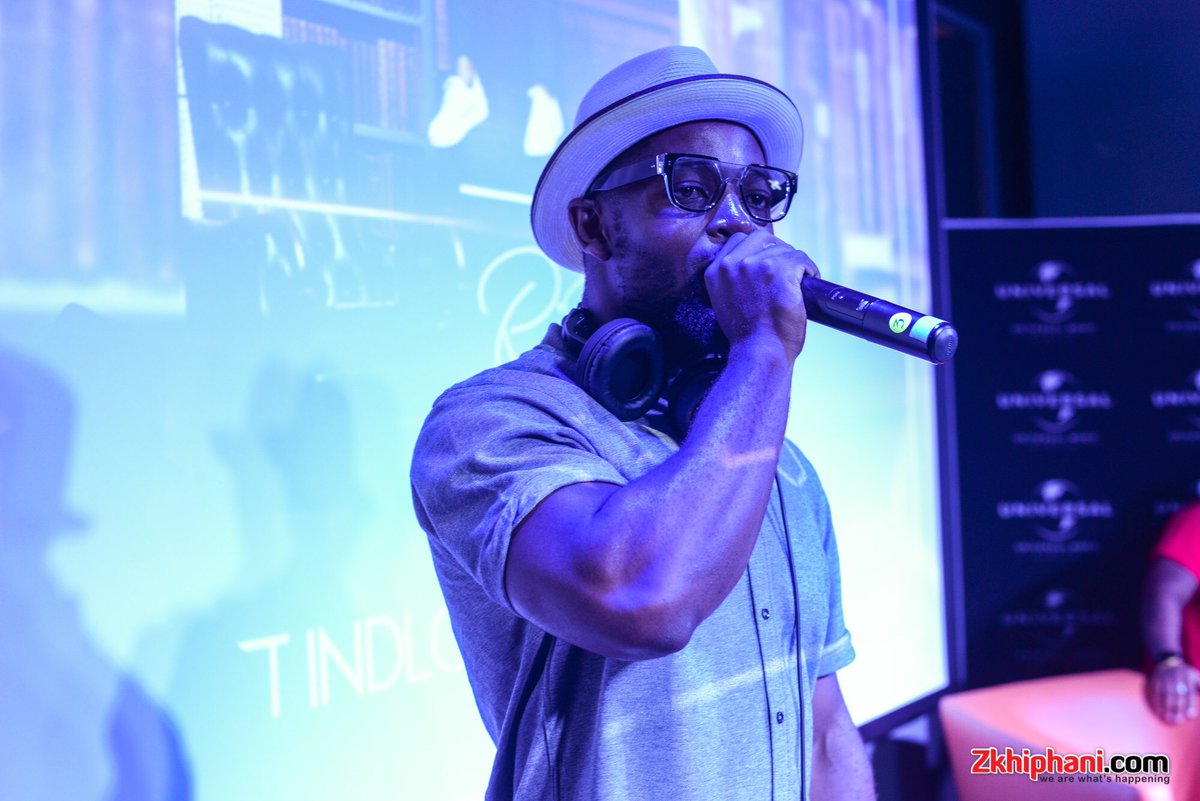 Prince Kaybee has vowed to give Master KG a SAMA for Record Of The Year, should he win it. He made this announcement on social media, publicly making his pledge.

The Gugulethu hitmaker took to Twitter and wrote: “If I win Song Of The Year this year at the SAMAS I am gonna go get that award edited to “Master KG Ft Nomcebo – Jerusalem.” That’s just my contribution to what they have achieved this year.”

This is in response to the SAMA’s overlooking Master KG and Nomcebo’s now international hit single, Jerusalema. The song was big in December and was a huge contender for song of the year alongside Akulaleki by Samthing Soweto and Umlilo by DJ Zinhle. 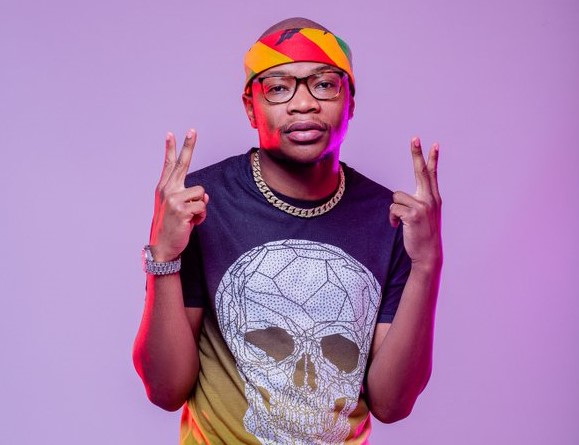 Jerusalema has been making waves overseas even cracking the Billboard charts. Master KG is currently sitting at number 44 as the only South African artist on the Global Artist Rankings.

Read more: #MusicNews: You Can Now Vote For Record Of The Year &#038; Music Video Of The Year At #SAMA26

Master KG is not the only artists from Limpopo to be snubbed by the SAMA’s. Sho Majozi who made international headlines with her viral hit song John Cena and Makhadzi of the Amatorokisi fame were all rejected at this year’s  award ceremony.

Meanwhile, Prince Kaybee is leading the pack at this year’s SAMA’s with a whopping 9 nominations. Among these is the coveted Record Of The Year and Music Video Of The Year.

Will you be voting?