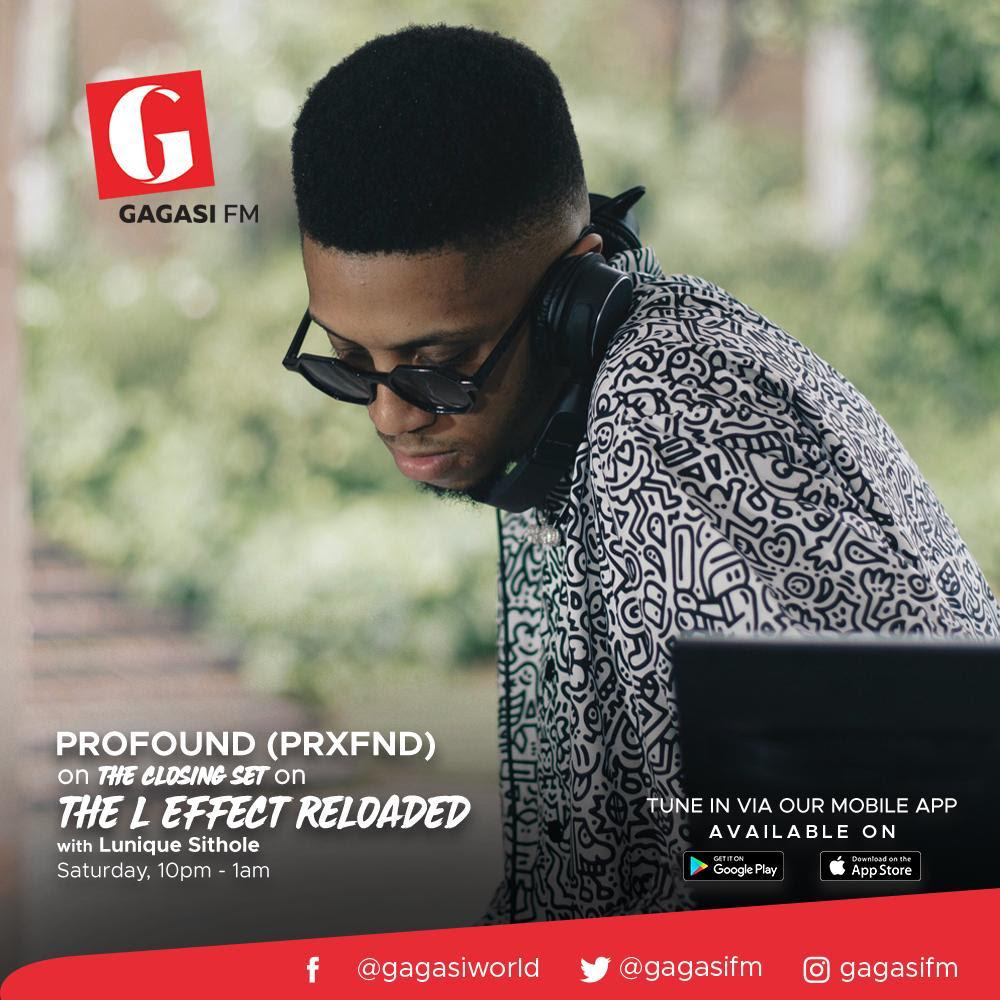 “He will be doing the Hip Hop slot, The Closing Set, which happens to be my favorite genre in the whole show – so I had to make sure I get an artist who understands that fresh element of hip hop fused with the electrifying energy I bring to the show. 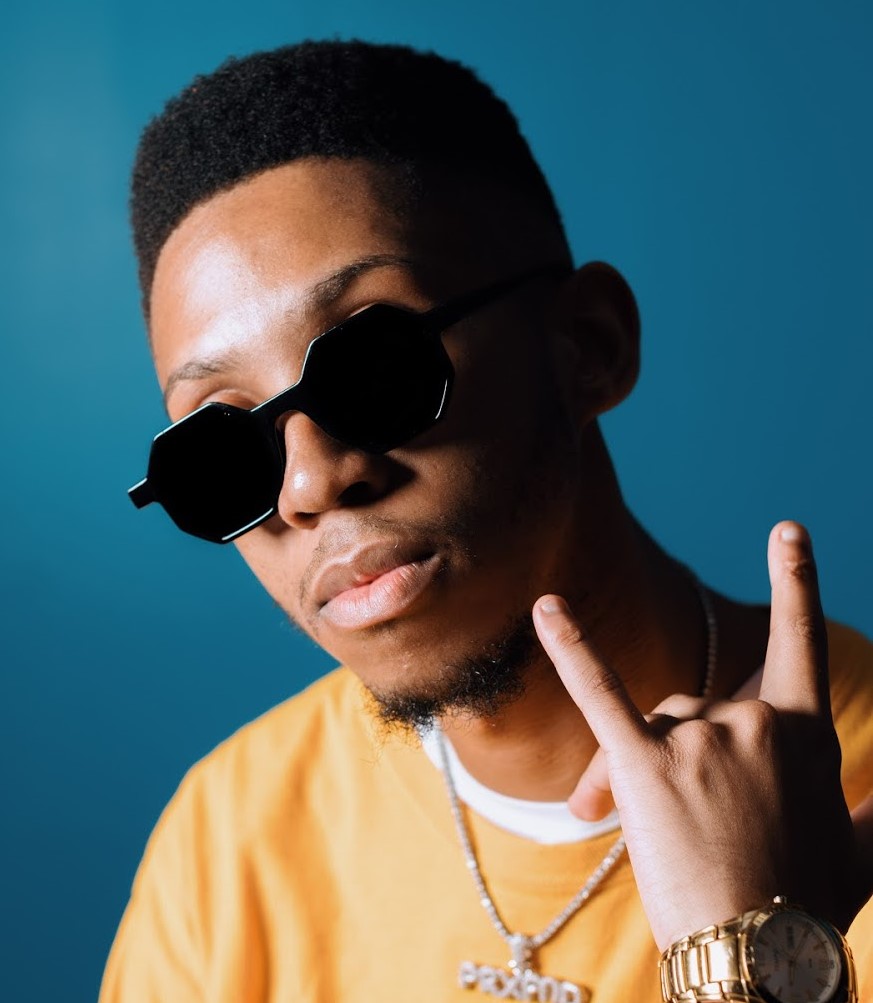 The other reason I chose Profound was the chemistry that we had on air when I interviewed him as we premiered his debut record Abangani Bami. I got to understand his artistry better and a few other interesting things – it was inevitable that we’d work together after that. The show is on every Saturday night from 22H00 to 01H00.”

Apart from securing placements on several notable playlists across Apple Music, Spotify, Deezer and JOOX, Abangani Bami has been on high rotation on several radio stations across the country. This includes the likes of Motsweding FM, Kasie FM, Bay FM, YFM and 5FM. It also recently entered Ms. Cosmo’s lauded “The Stir Up” hip-hop chart. 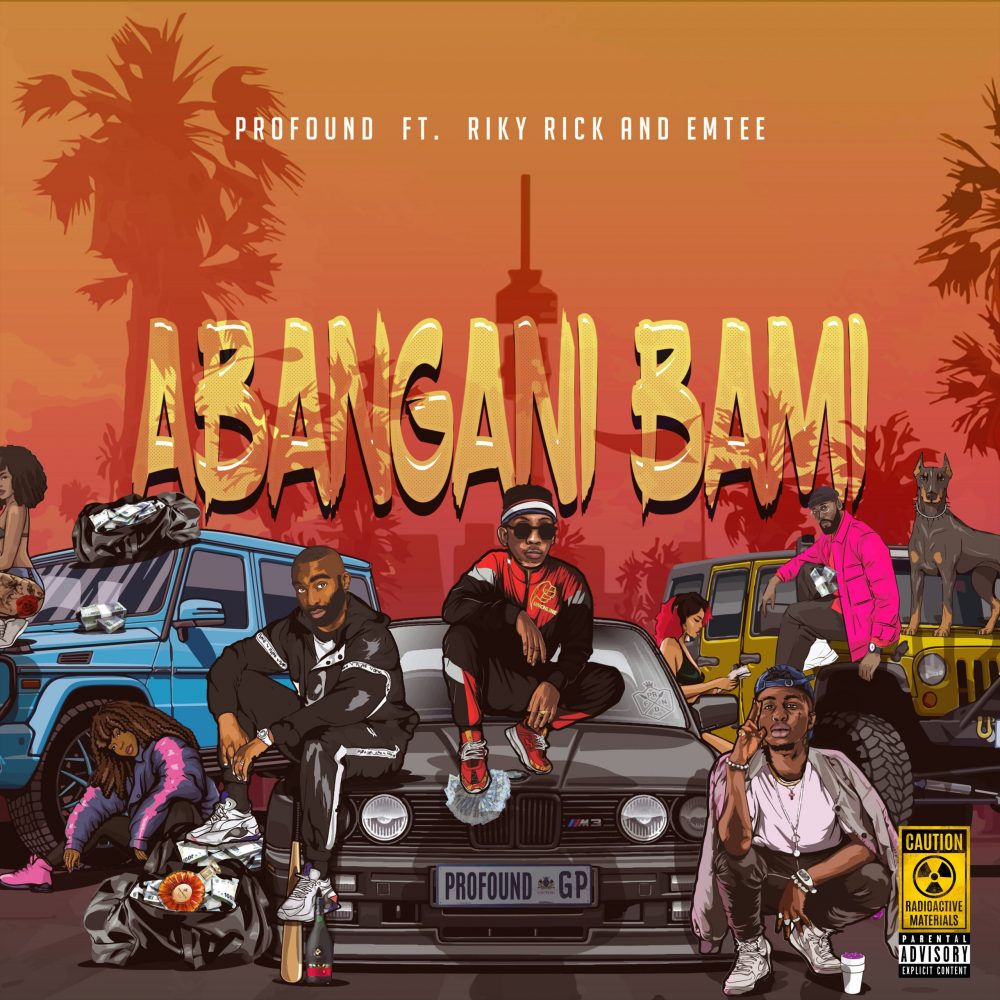 Congrats Profound! Abangani Bami is still available for streaming and purchase on all major digital stores.