Music
#MusicNews: Rising Rap Artist, Leqhwa Is Eager To Show What He’s Made Of On Upcoming Project
Published 4 weeks ago by Mandisa Ntsinde 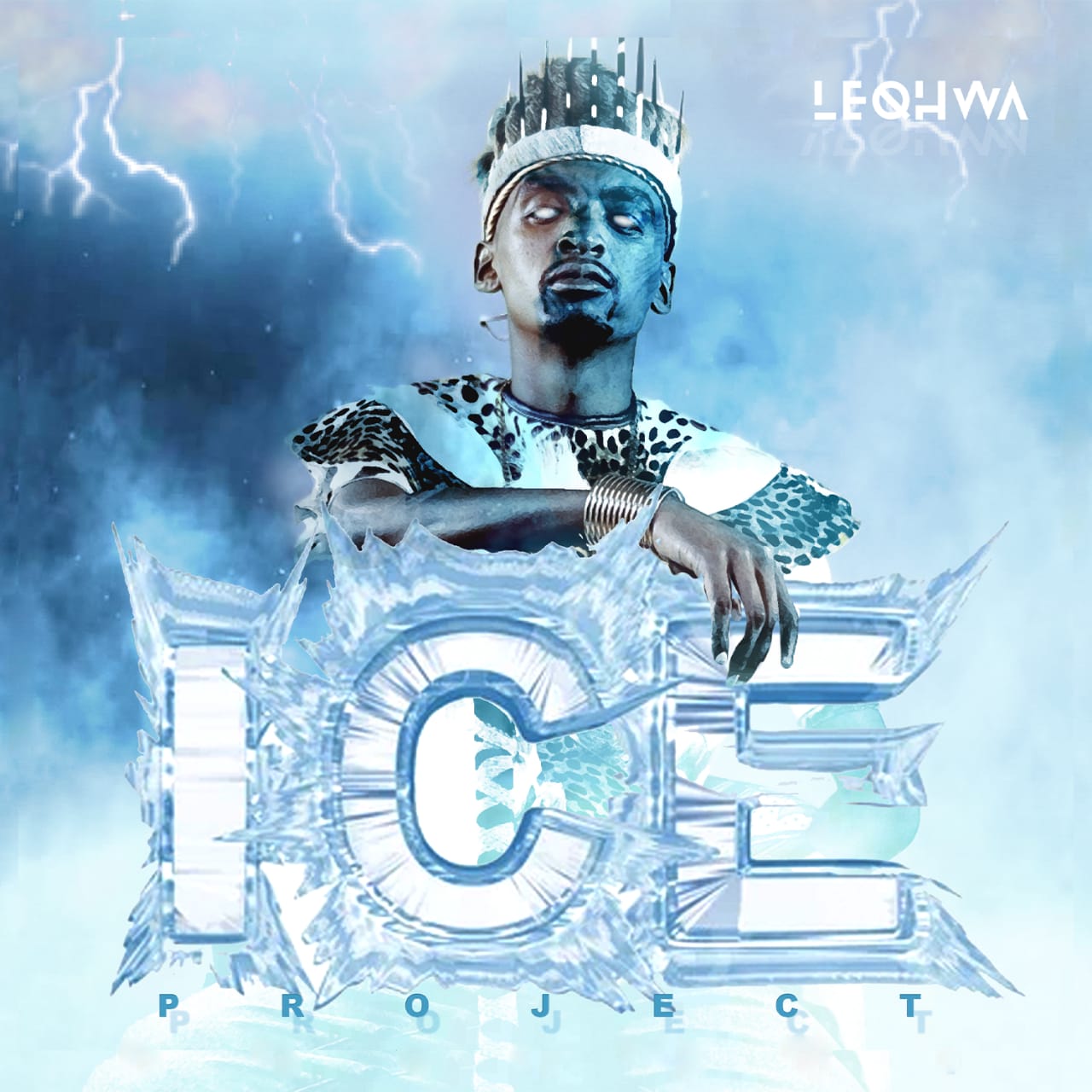 Vaal born rapper, Leqwa is all set to release his much anticipated project, ICE PROJECT this week

EasternVille Music is proud to present I’m a Champion Ep aka ICE PROJECT by rising rap artist, Leqhwa. This project serves as an Ice Breaker for his anticipated debut album set to be released later in 2021.

The Vaal native and Pinena superstar had spent much of his time perfecting his craft. He is now looking to position himself as a champion whose name will be known by spectators everywhere and be chanted louder than the sound of a thousand vuvuzelas.

Leqhwa’s project proves that he is an ambitious contender coming down the field with a spectacular combination of singing and rapping.

“The ICE Project captures my passion and eagerness to show the world what I’m made of. Not only am I from the VAAL, I’m also “Versatile At All Levels” (V.A.A.L). I have something special to offer to South African music as a producer, singer, as well as a rapper,” says Leqhwa.

Sonically, the EP draws from a well of contemporary genres such as Amapiano and Trap Music that have influenced the current urban sound. It also features his successful collaboration with DJ X ANGEL, guest appearances by 1020 Cartel signee Anzo and The SAVANNA Comedy Choice Award nominee and entrepreneur Teboho Theoha.

The ICE PROJECT will be available on all Digital Stores from the 23rd of April 2021. It’s available for pre-order here.