South African based singer and songwriter Sha Sha, real name Charmaine Mapimbiro, has made history as being the first Zimbabwean artist to ever be nominated at the 2020 BET Awards. The 26-year-old is nominated in the Viewers’ Choice: Best New International Artist category.

Sha Sha is affectionately known as the queen of Amapiano.  Her popularity is magnified by the list of hits that she released in 2019 including her critically acclaimed EP, Blossom. Songs such as Tender Love, Love You Tonight and Akulaleki cemented her as a favourite. She has collaborated with Kabza Da small, DJ Maphorisa, MFR Souls and Samthing Soweto to name a few.

She announced the news and also expressed that she is grateful for the nomination in an Instagram post.

“I’m out of words, did not see this coming at all. Honestly I’m just grateful, thankful, excited, numb just a whole lot of emotions, the mere fact that I’m nominated man! This is amazing!” she shares. 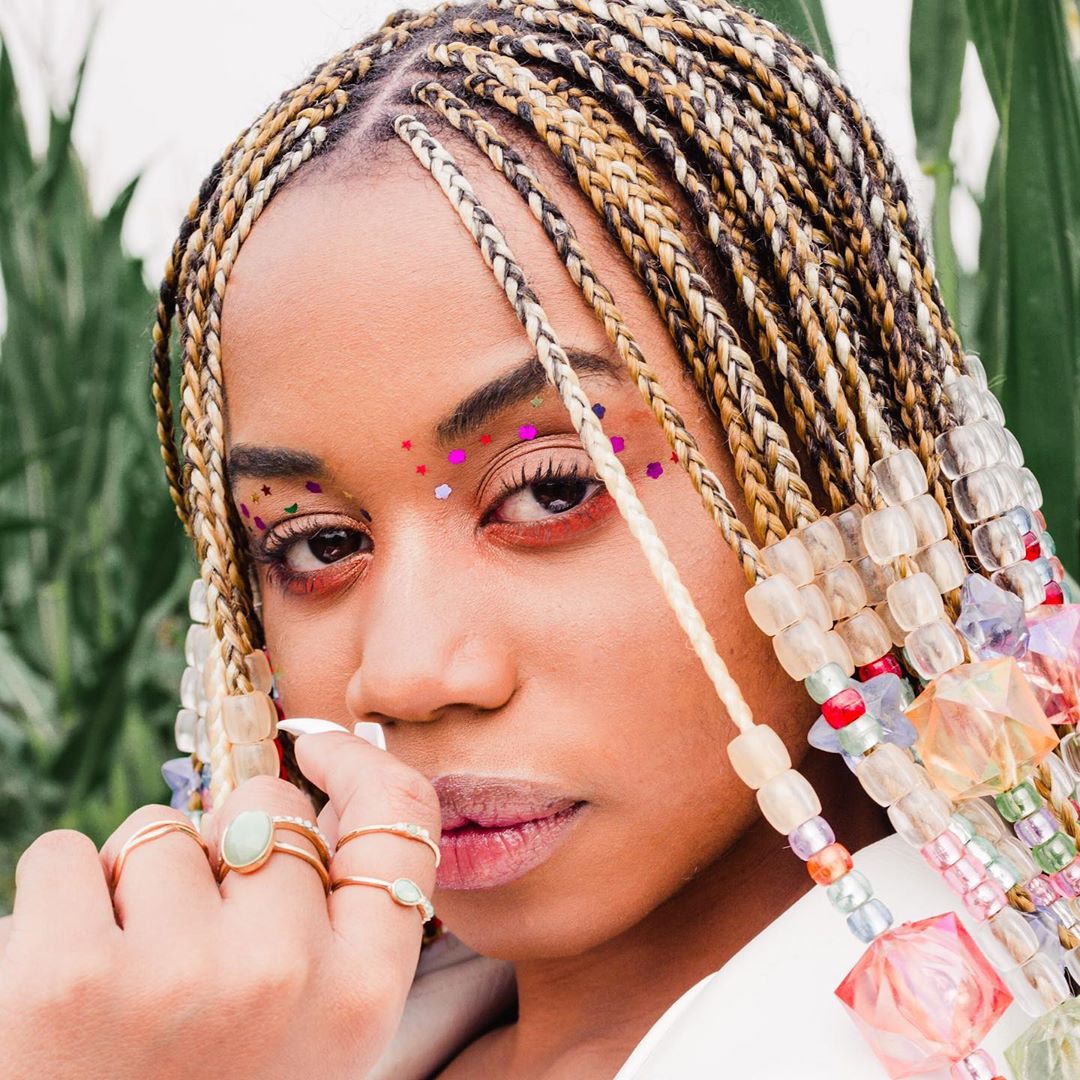 This year’s ceremony marks the 20th anniversary of the event and BET’s 40th anniversary. The show will air on Sunday, 28 June, hosted by comedian Amanda Seales.

To vote for Sha Sha, visit the BET website, click on the viewer’s choice: best international act and then cast your vote. Will you be voting?