Music
#MusicNews: Sho Madjozi Is Set To Go On A June/July European Tour
Published 3 weeks ago by Mandisa Ntsinde 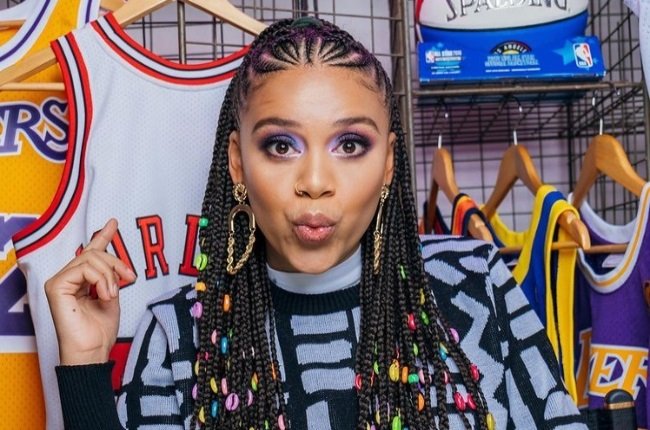 Sho Madjozi has announced that she is headed to Europe for an eight-date tour. The tour takes in the Netherlands, Belgium, Spain, Germany, Portugal and Slovakia.

Read more: #MusicNews: South African Artists That Are Currently Raising The Flag For Us Internationally

The great news for fans of this multifaceted creative talent is that Sho has shared that she is taking fresh sounds on the road with her. “I took some time off to work on new music and now we’re taking the show on the road,” she told fans in a recent social media post.

The tour starts in Amsterdam where Sho Madjozi is one of the artists in the lineup for the Holland Festival and Melkweg Present event on June 20th. The Melkweg is one of the most iconic venues in the Netherlands, having celebrated its 50th anniversary in 2020.

Sho then moves on to Brussels, with a show at Le Botanique on June 22nd followed by another in Paris – this time on June 29th at La Place, which is the first cultural centre entirely dedicated to hip hop in the French city.

This amazing performer then joins several European summer festivals, including Fusion Festival which is staged in the Müritz Airpark in Lärz, Pohoda Festival in Trenčína and Afro Nation Portugal, a summer festival held on the beautiful Praia da Rocha beach, just south of Portimão.

Other cities that will experience Sho’s high-energy, visually stunning performances are Barcelona and Utrecht, where the tour winds up on July 9th when she’s one of the artists on the bill of the Footprints Festival, known for its blend of traditional and contemporary sounds with influences originating from distant corners.