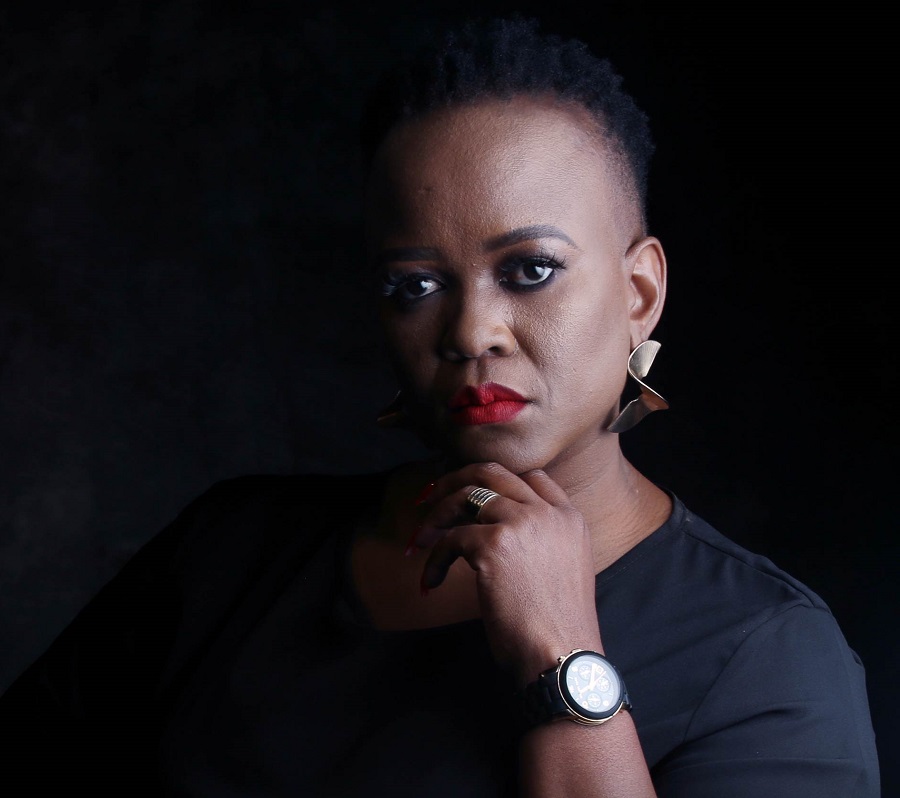 Shunned, victimised and alone: reality show about widows is coming. 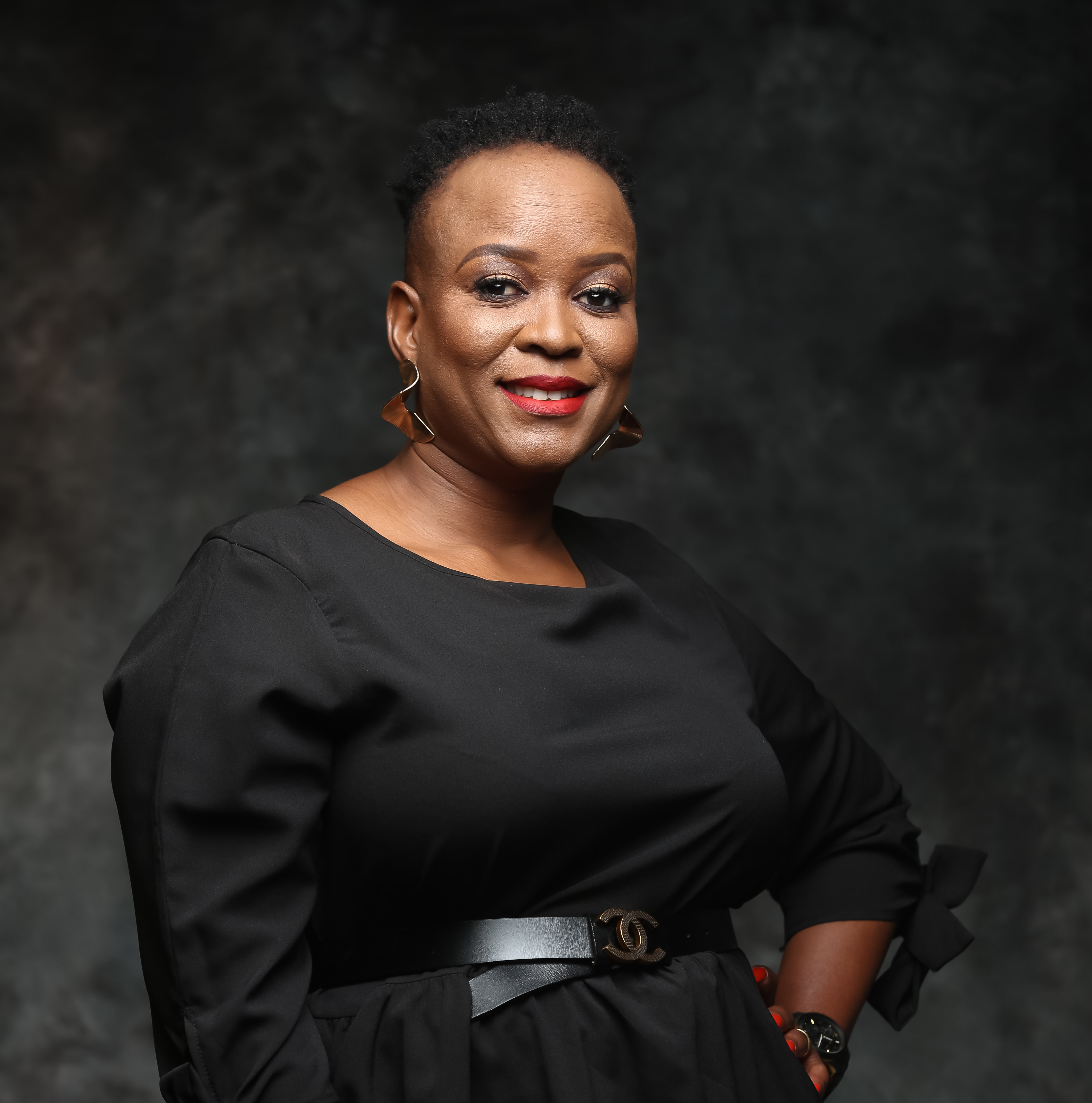 In some cultures, a woman whose husband has died is expected to wear black clothing as a symbol of her bereavement.

And while times have changed – with mourning rites becoming less strict – the issues affecting the widow linger on. Widowed is a new reality intervention show on Mzansi Wethu (DStv Channel 163) narrating the lives of 13 widows in the aftermath of their departed spouses, as they are forced to deal with the consequence of the loss.

Produced by Thape Media, Widowed aims to highlight the devastation of loss and conflict that ensues thereafter, from being excluded by in-laws, the financial and emotional devastation, to having to deal with family members who are unsympathetic, and sometimes accusatory.

The series will be mediated by Relationship and Marriage Coach, Phindile Grootboom, with the audience being taken through each widow’s tale of meeting the love of their life, walking down the aisle, and ultimately losing their spouse forever.

The unjust treatment of widows across communities is not unheard of. Widowed is taking a step towards giving a voice to the ostracised, the dispossessed and the voiceless, with the hope that not only will the show mend broken hearts and broken families, but will give the bereaved a chance to find closure and move on with their life

Take a journey down the road not chosen but mostly travelled when Widowed premieres on Saturday, 06 April on Mzansi Wethu (DStv Channel 161) at 19:30. 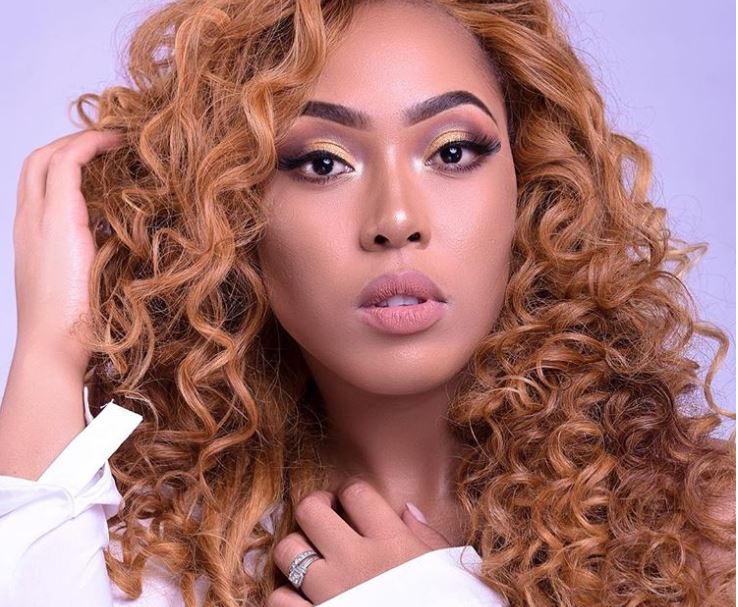 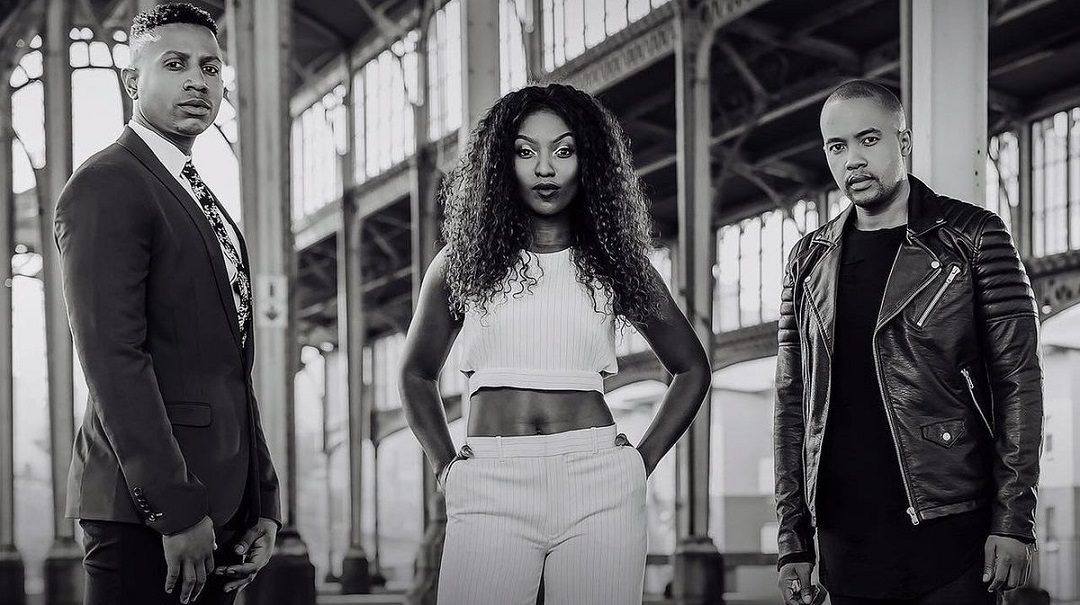