On the 20th of November, Nadia Scooped up the Best Female award at the South African Hip Hop Awards held in Johannesburg for her debut album Naked. 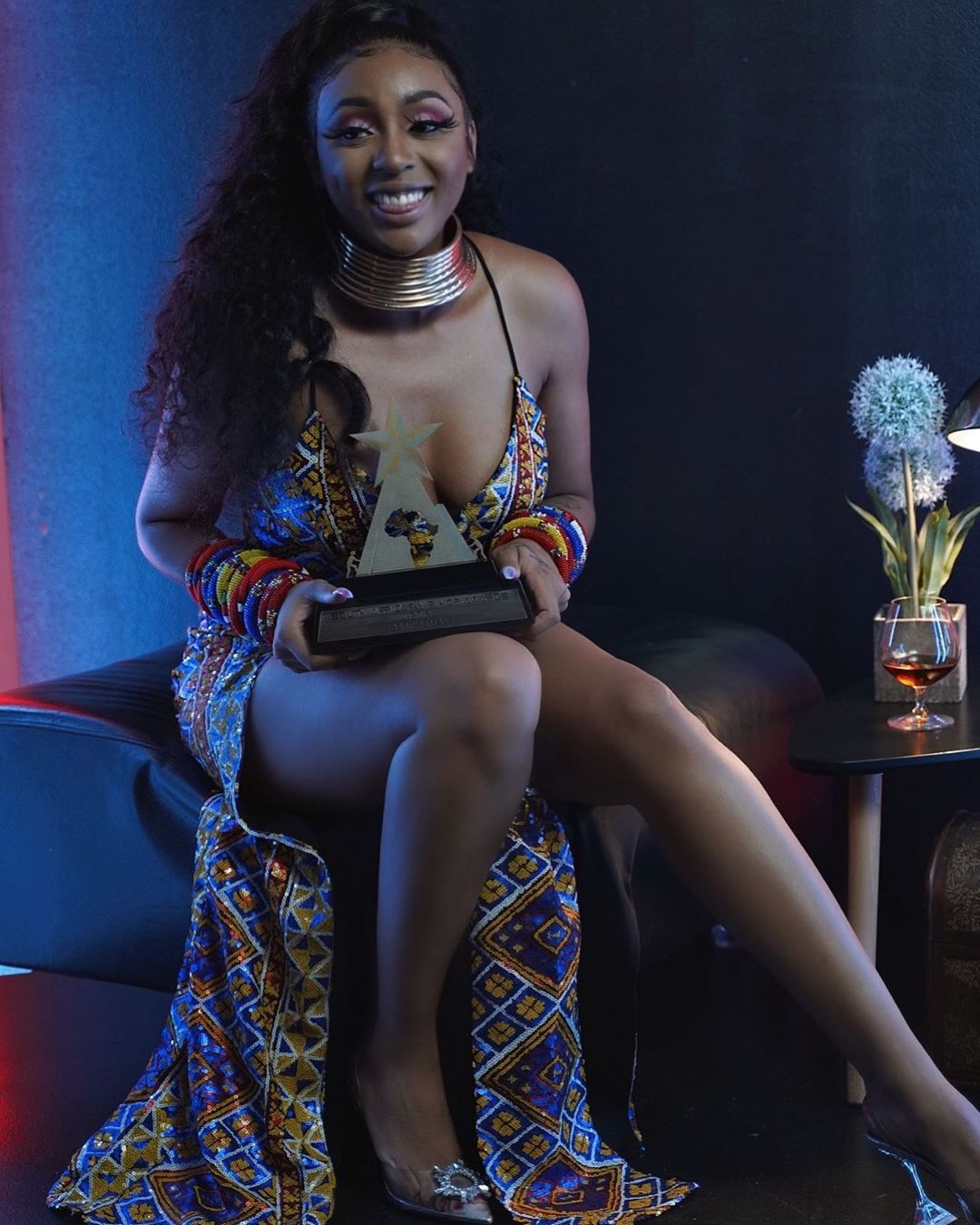 And Later on the 23rd of November flew to Lagos, Nigeria for All African Music Awards 2019 where she picked up two AWARDS post this picture captioned; 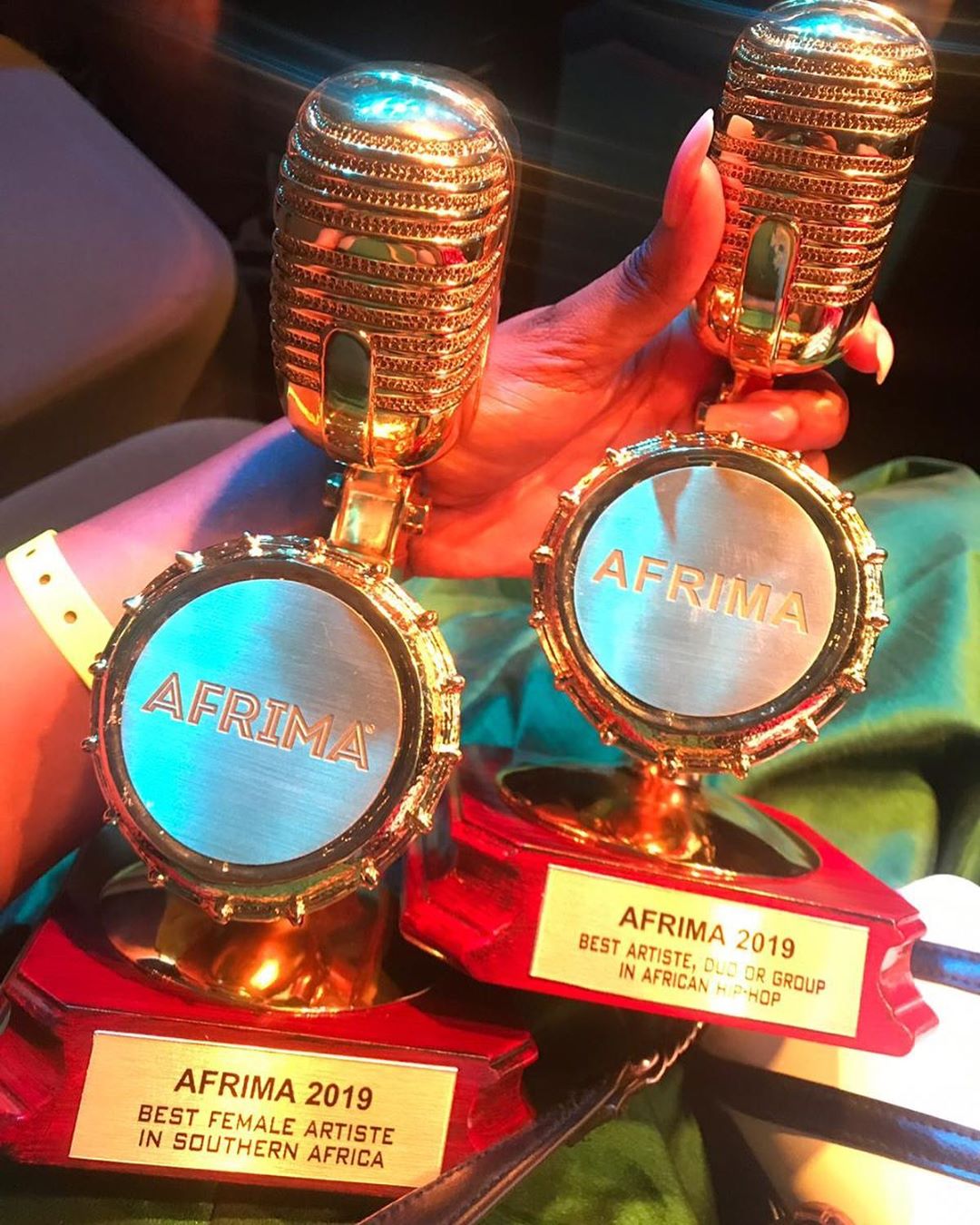 The awards were established by the International Committee AFRIMA, in collaboration with the African Union to reward and celebrate musical works, talents and creativity around the African continent. Nadia brought back two awards: Best Female in Southern Africa and Best Artiste in African Hip Hop. Sitting on three awards off her debut album must be a testament to the talent and footprint that Nadia has.

“I am really looking forward to the New Year in Africa, feeling blessed and I am very grateful to all who recognize my talent and celebrate it while I’m still on the earth. LET’S TURN UP KiDezemba!”

It is by no doubt that 2018/19 has been a successful two years for Nadia. From bagging deals with Courvoisier, Reebok, Redbat and Shell.

Tell us what you think in the comment section below.