With the release of the lead single ‘Imma Boss’, Nadia broke the internet with the #NadiaNaked reveal, making the album the most anticipated release of 2019.

Nadia Naked shows us that there is a strength in vulnerability, a side that the rapper is not afraid to share with her fans.

The album is a gateway into her thought-processes and all the unanswered questions are now laid bare in the music.

What comes hard to me is being vulnerable, writing songs that hit home and are relatable. I want women to see themselves in the stories I tell, and I want to speak on different subjects, from a woman’s perspective. When you listen to my music it should feel like you are embodying me 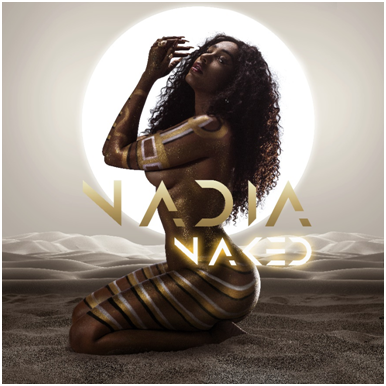