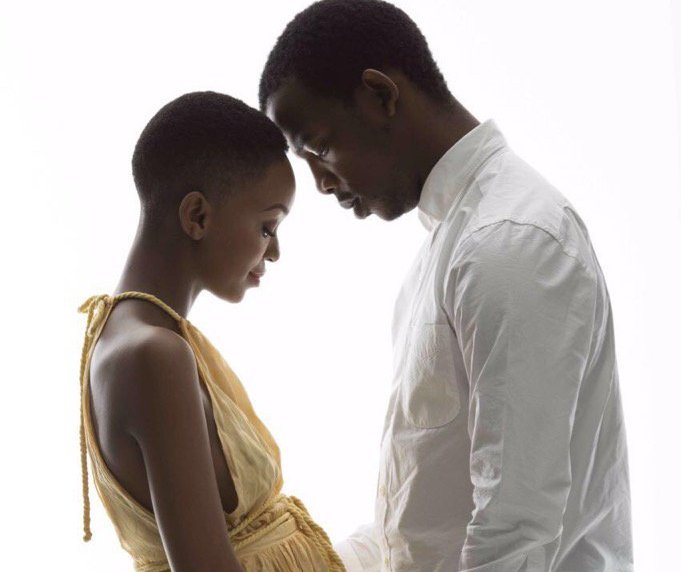 One of Mzansi’s favourite couple, Nandi and Zakhele Madida, popularly known as Zakes Bantwini, have welcomed a bouncing baby boy into their family. While the pair, who are very private about their personal lives, have yet to announce the news, women’s magazine, Destiny Connect, made the announcement on behalf of the new parents.

According to the publication, the baby boy was born on Tuesday 22 November. Congratulatory messages poured in their numbers for the couple. Here’s the Destiny Connect post:

Our December cover star and her husband, @ZakesBantwiniSA, welcome a baby boy into the world: https://t.co/GbVZDhcBSJ pic.twitter.com/Asyh0J6qFH

A day after the reported birth, Zakes posted this short and sweet message on his Instagram page, presumably thanking Nandi for giving him an heir:

Just this past weekend, Nandi received a warming surprise baby shower attended by the likes of Minnie Dlamini, Noni Gasa and the father to be, Zakes.

Congratulations to Nandi and Zakes on their little bundle of joy.