News
Nas is coming to South Africa!
Published 8 years ago by The Journalist 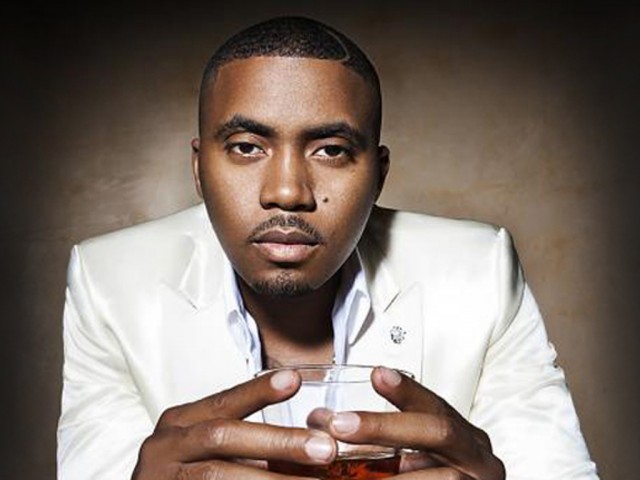 On Saturday the 7th of June 2014, Castle Lite will be hosting the next generation in concert experiences – the Extra Cold Music Concert at SuperSport Park in Centurion. Exclusively produced by Grammy Award winning music legend Timbaland, fans can also expect acclaimed rapper Nas to perform a selection of tracks from his debut album, Illmatic, reworked with his specially created Illmatic orchestra. A host of artists including the likes of multiple SAMA award winning Mi Casa, Spoek Mathambo, Black Coffee, Zakes Bantwini, DJ Clock with Beatenberg, and Reason will also feature. Fans at the concert can also expect to see an #ICE collaboration between Timbaland and a local South African artist, who the renowned producer will personally choose to collaborate with for this event. Tickets are on sale now from Computicket, Tickets are priced at R1500.00 for VIP, R750 for Golden Circle and R440 for General Access. 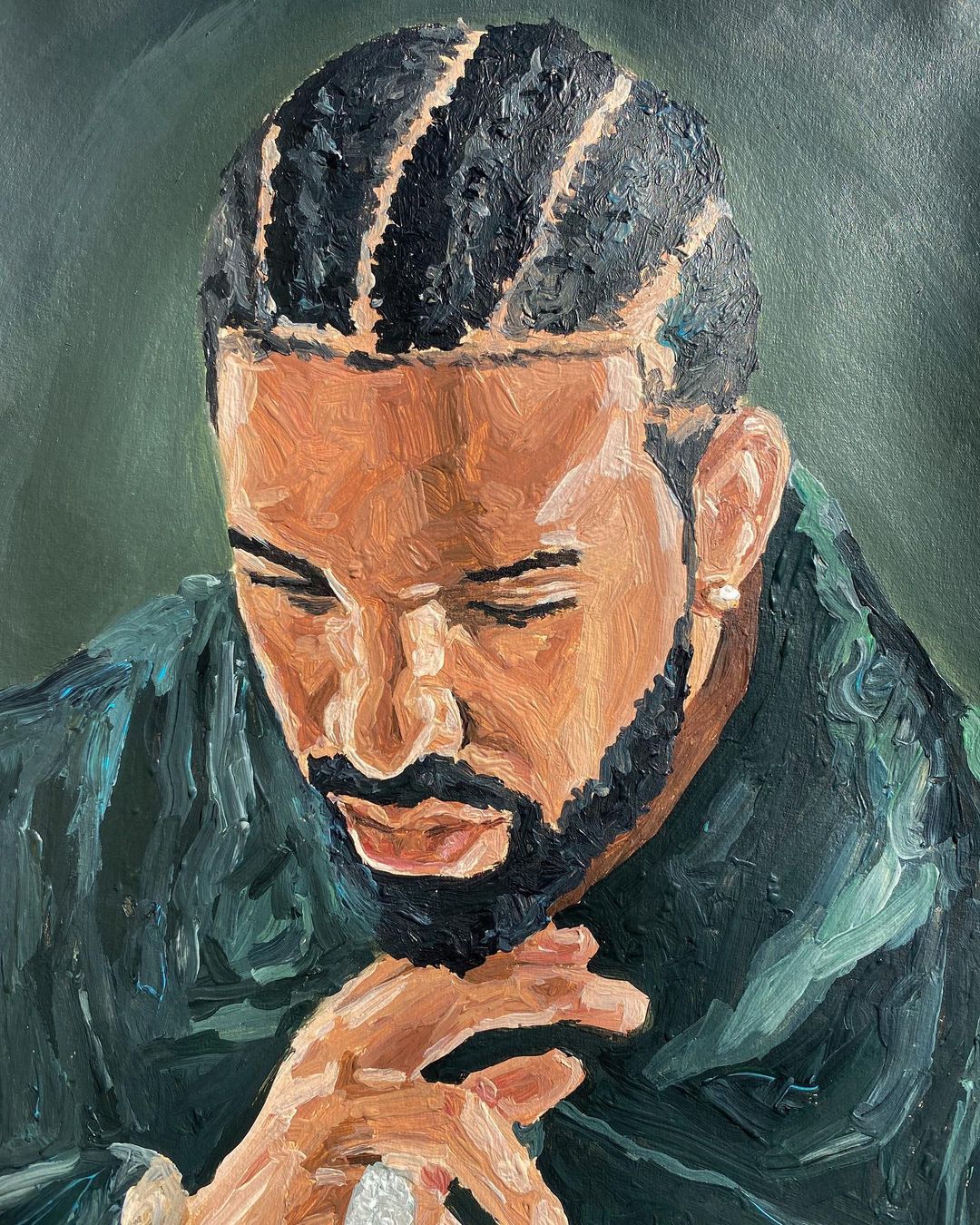 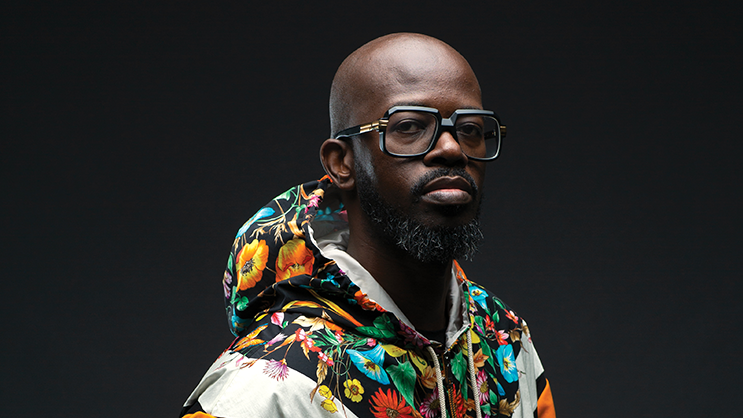 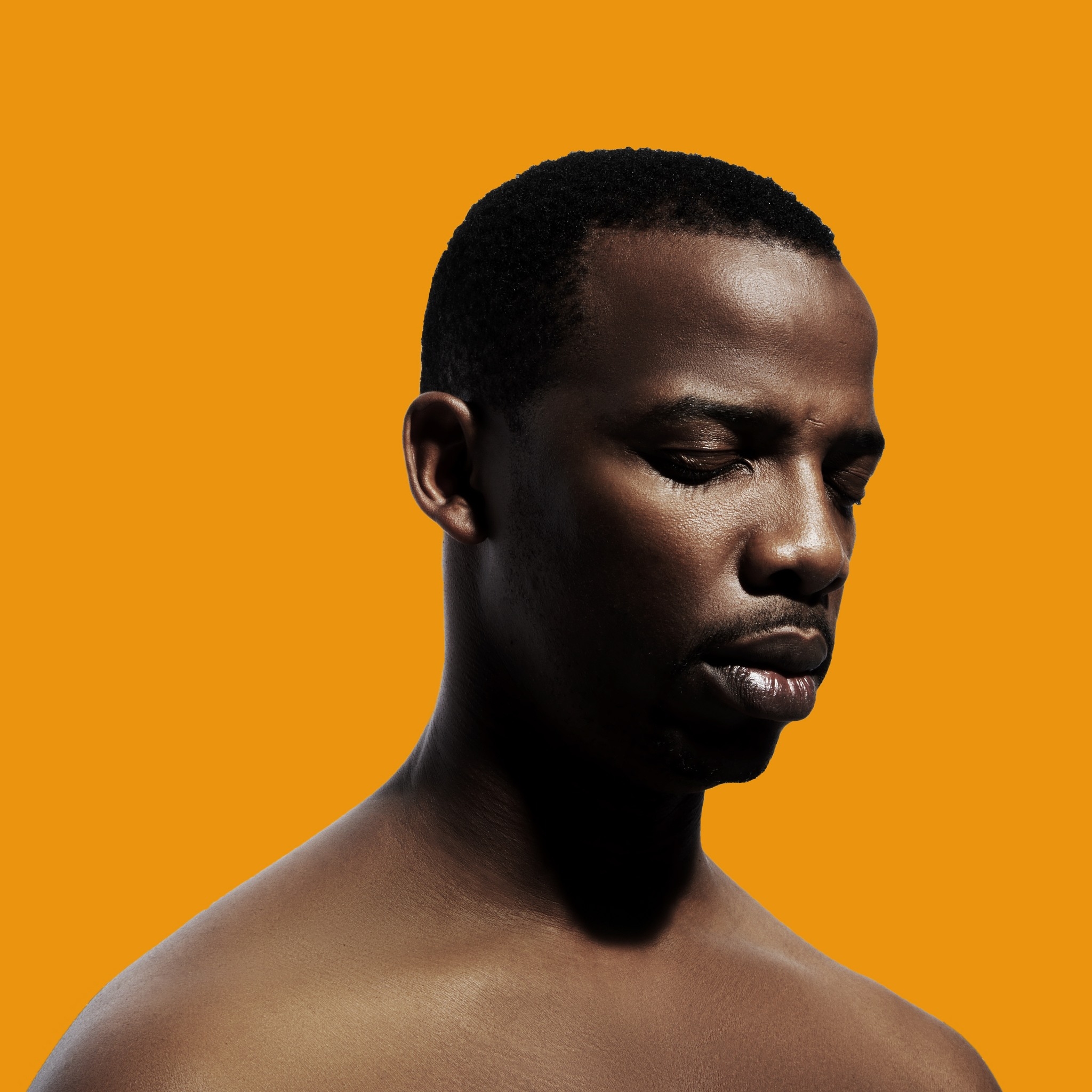