Music
Nasty C Grapples With The Perception Of Life After Fame In New Single, “Eazy”
Published 9 months ago by Mandisa Ntsinde

Nasty C drops yet another single off his upcoming album, Zulu Man With Some Power titled Eazy

South African Hip Hop artist, Nasty C has released his much anticipated new single titled Eazy. The new song is the rapper’s fourth song of the year and is said to be followed by a music video which is meant to be premiering later today.

Unlike his last single, There They Go, which had a boisterous temperament, Eazy has a melancholy undertone and it is arguably far more emotive. Nasty C heightens the difference between these two songs by changing the approach. In Eazy he rap-sings, bringing to life the revealing bars. If you didn’t listen to the words you’d probably think Nasty C was super emo. Instead, even with the sombre feel of the song, Eazy is surprisingly braggadocio. 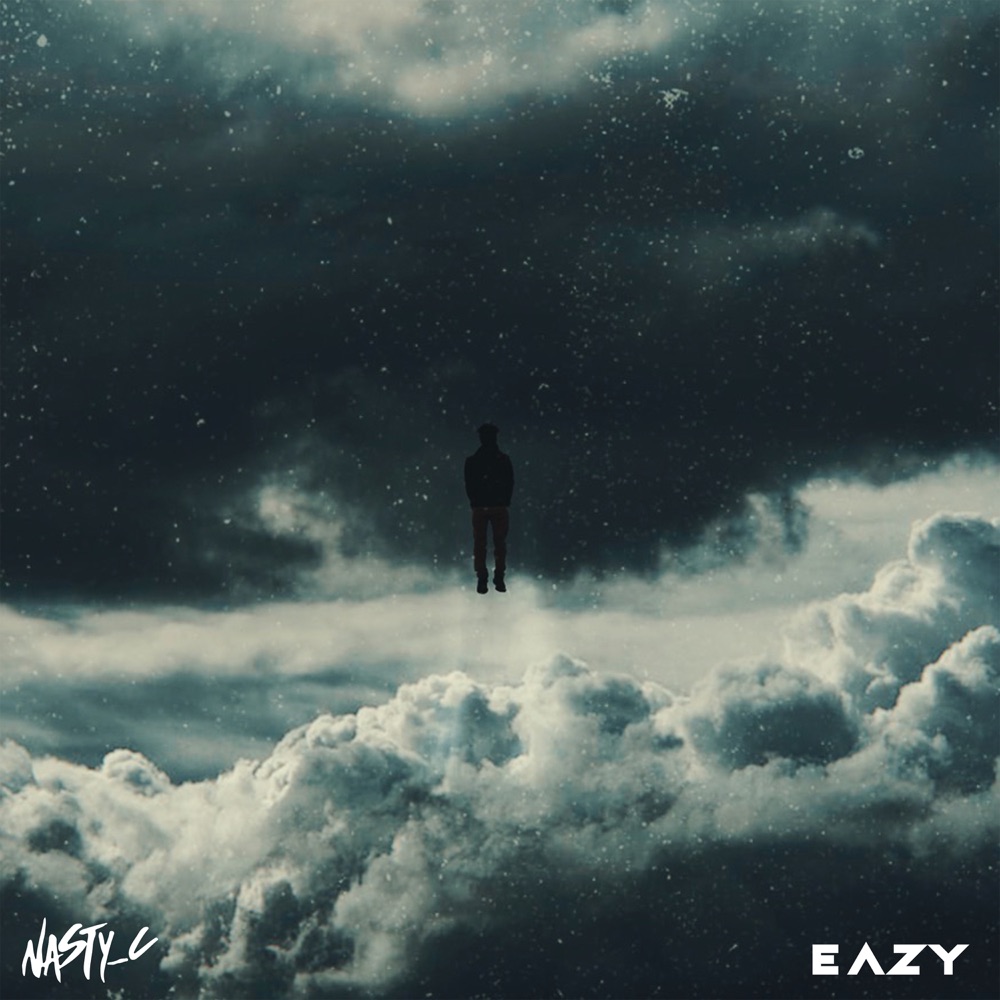 Nasty C sings about how the quick the tune changes for those who are only impressed because of the amount of money and influence he has. He raps about the perception of life after fame and how he is cruising on life. He also weaves in personal anecdotes, and tales of how fly he is. But even with all of that, you can hear the inner conflict but also the triumphant air about it.

Since the song was released, it has been warmly received by Nasty C’s fans.

Stream and purchase Eazy on all major digital stores.