The series, a worldwide phenomenon, led by Omar Sy, which has been Number 1 in Netflix’s Top 10 across more than ten countries, will return in Summer 2021. The 5 new episodes are directed by Ludovic Bernard (The Climb) and Hugo Gélin (Love at second sight). 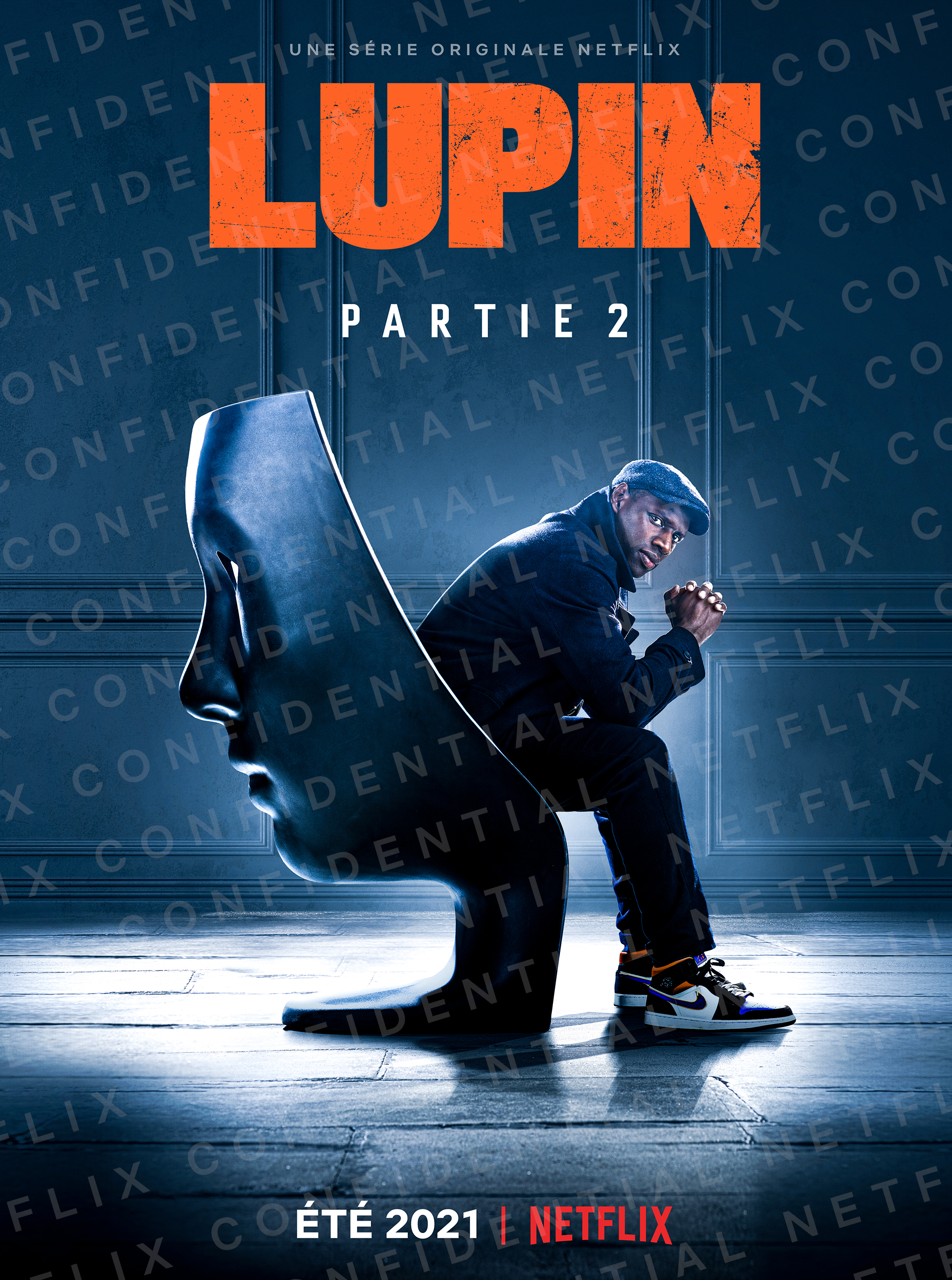 Best of the Week: First Look at the Adidas Yeezy 450 ‘Cloud White’
Join the ZKHIPHANI Fam!