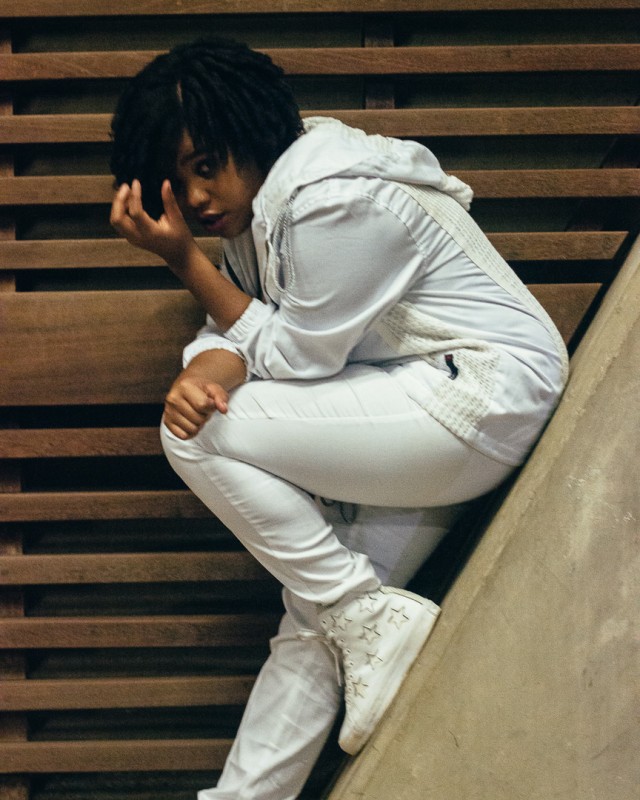 Durban based rapper, Clara-T just released her single called “CITY” produced by Select Play, off her upcoming project titled “Lateblooming”. CITY is a single/song whereby Clara addresses certain issues relating to her CITY (Durban) and the rap game in general. The 1st verse she describes her neighbourhood and the tough life she comes from. While on the second verse she switches up by talking about the rap game and how if she had the same ample opportunities as most of the well know female rappers, she would be on top. She is not claiming to be the best but rather through lyricism and barz, she can outshine them. By listening to the hook, you can pick up what message she is portraying.

“I See You Coming, Coming From Miles Away. Kilometres, I’m Breaking The Heaters You Came To Take/

The Streets Are Calling I Hear Them Announcing Clara-T’s Name/ You Think I Came For The FAME or Them CROWNS You Wanna Claim….”