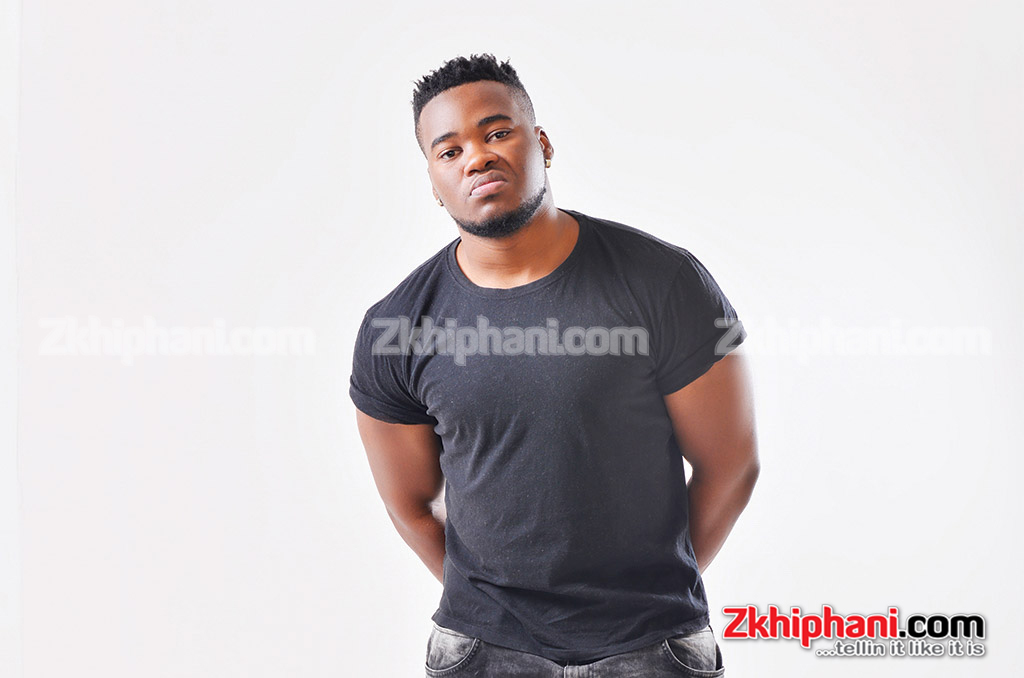 We never disappoint when it comes to new artists and today is no different. Today’s new artist is QzA (pronounced Q zar). Born as Dalukuthula Mqondisi Ngcobo, QzA is a 24-year-old songwriter, musician, producer and graphic design graduate from the southern suburbs of Johannesburg. Not a newbie in this music game, QzA has been doing music for the past 6 years and during that time he has released a mixtape titled Midnyts in 2012, an EP titled iDreamInColour on 4 February 2016 and an audio record titled Forever in April 2016.

The track Forever follows much of Qza’s musical aesthetic which includes dark beats and moody vocals and a laid back flow. In my opinion, the track has a long Barry White inspired intro which makes it feel like a drag to listen to, I kept wishing he’d get to the first verse already.

In the track he raps mostly about making it and how he pushes even besides most of his peers rapping about “my jewels shiny, my chick bad, your b*tch grinding on me…” He’s not about that life. “He’ll be making moves while you’re turning up”. I have to admit, his sound is quite unique and polished. He sounds like he has been at this for a while now and he seems to be gaining quite a following.

His latest project which he predominantly produced himself is currently available for live stream and consists of 13 tracks. He also joined forces with producers such as Producerz Gang, Tweezy, Thabo Khanyile, Sean Kross, as well as artistic add-ons from Solo and Loven. The entire project covers topics such as love stories, musical interludes, club bangers and a few ego driven songs making it a project every one can relate to!

Get in touch with him on his Facebook and twitter accounts to see what he’s up to.

Check out his latest single Forever and tell us what you think of QzA’s style. Would you go out and buy his music or pay to see him perform live?