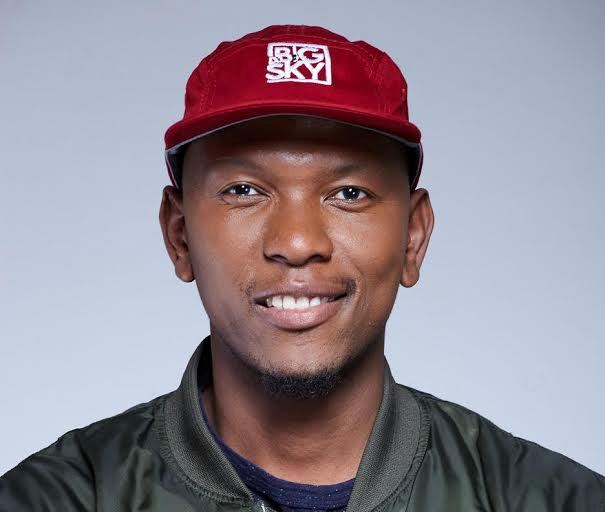 DJ Big Sky, born Mncedisi Mnguni is a Sowetan DJ, producer, writer and event planner. He is currently a mix DJ on Soweto TV’s number 1 show called Kasi Vibes and has released his latest single. Titled Champas, the new single is a vibe and with the warmer weather approaching, it is sure to be a hit.

DJ Big Sky is no stranger to the music scene. He began deejaying over 15 years ago and has released a handful of singles in that time. In 2015 he released a single titled Kanjena through his own record label Urban Vibes Music. He has also worked with hip hop duo, Mad On Dough who have also graced his song, Shelela. The song is currently making waves in the club scene and to keep that tempo up with his new single, Champas.

Champas is a Gqom influenced house song clearly about having a great time. The song features Chocco from Mad On Dough and a brand new artist called Mase Mase.

Link up with him @bigskysa, for more updates on the music.

Listen to the single below!