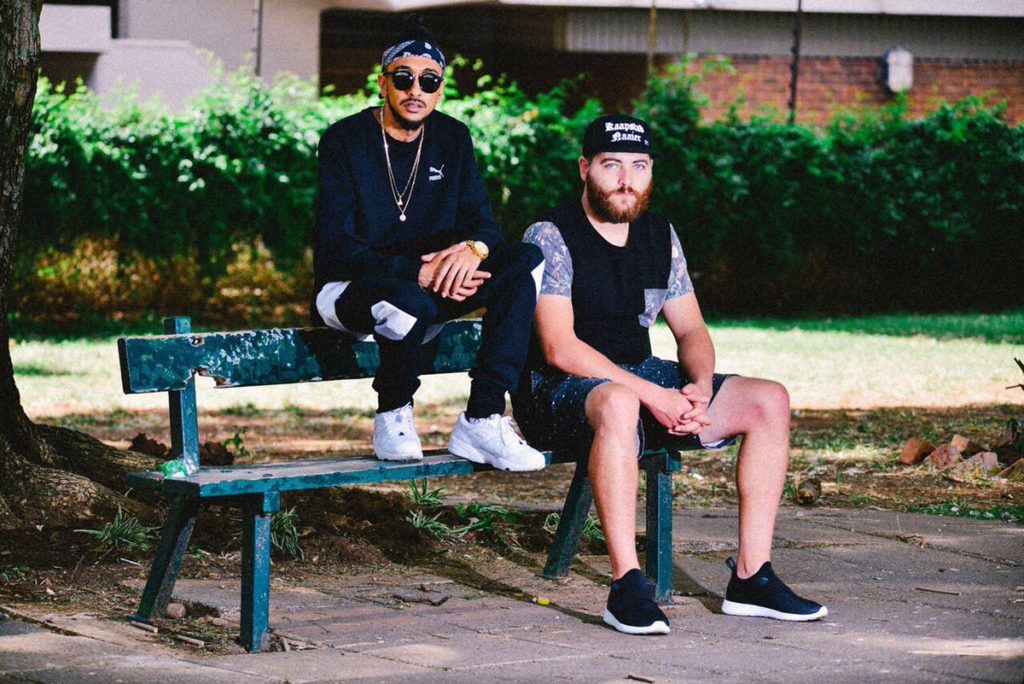 Night &Day is a strange track to be honest and it was difficult to get my head around it. The whole song seems disjointed and sort of separated into 3 different moods and atmospheres.

First we have Sjava who brings his raw and almost unfiltered truth packed in a skilful 16. It’s always refreshing Sjava on a wave that is not necessarily on that Afro-Trap tip. He always surprises me with his flow and subject matter.

The beat sort of breaks and we get a glimpse of what could be a hook, although this song doesn’t seem like it has a hook or some sort of chorus. Sho Madjozi does the most on it. Lady Zamar does a splendid job on this track and brings a dope level of international appeal. I honestly see Lady Zamar doing more than just dance music, she would also fair well in soul and RnB music.

Night & Day helps to show us a completely different side to the artists than what we would have seen otherwise. And the title and cover art illustrate this.

Ganja Beatz are a collective of super talented and dedicated producers who have gifted us some of the world class music over the last few years. This year alone they have worked with both established and up and coming artists including Cassper Nyovest, J Molley, youngsta CPT and Rouge to name but a few. Night & Day is just the beginning as we are in full swing of the last quarter of the year!

Listen to Night & Day below!