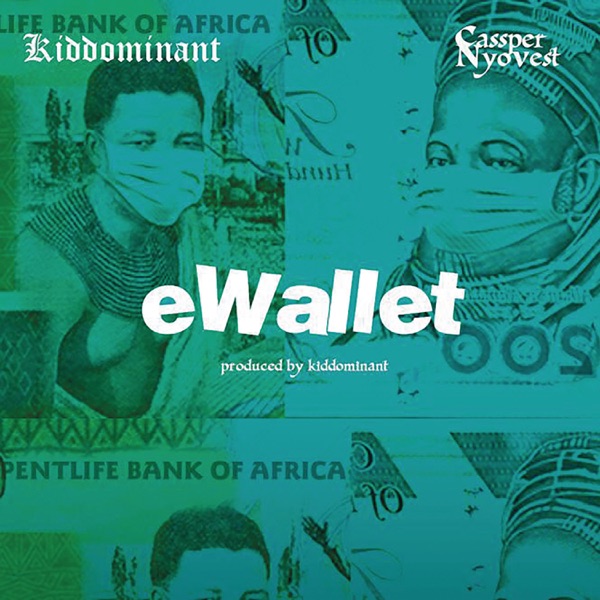 The visuals for eWallet are just as vibrant and carefree as the song. Shot primarily in Los Angeles, the music video also features scenes from South Africa and Nigeria. Capturing the beauty of all three cities, the visuals get us excited for the summer. We see scenes of the ocean, beautiful women and jubilant dancing.

eWallet is Kiddominant’s debut single and was released on the 29th of May 2020. A unusual love song, eWallet sees Kiddominant muse about a girl he is interested in. He tries to lure her with money and expensive things while declaring his love for her. He does this on an Amapiano inspired beat with notable Afrobeats influences- a new sound he calls South Afrobeats.

Kiddominant pioneers new sound, South Afrobeats which he discovered while in South Africa

Kiddominant credits the discovery of South Afrobeats to a period of sabbatical on South African lands. This new single eWallet is the perfect embodiment of this sound and it is a feel good bop whose production soundscape is a fine blend of the burgeoning the Amapiano template from South Africa and embellished with some good ole Afrobeats flavour. With the help of Cassper Nyovest, eWallet gives a complete African sound experience.

Kiddominant has spent a great deal of time writing and producing some of the greatest hits recorded in Afrobeats history. From Davido’s game-changing and historic treasure Fall to AKA’s multi-platinum certified Fela In Versace. Kiddominant has also successfully coursed through a trajectory in music having credits and bearing an association with highly revered acts including Wizkid, Wale, Mr Eazi, DJ Maphorisa.

With the introduction of the breathtaking sounds of South Afrobeats, it looks like Kiddominant is ready to take over the summer.