Music
NEW MUSIC ALERT: Gino Lee – Back To Me
Published 5 years ago by Mandisa Ntsinde 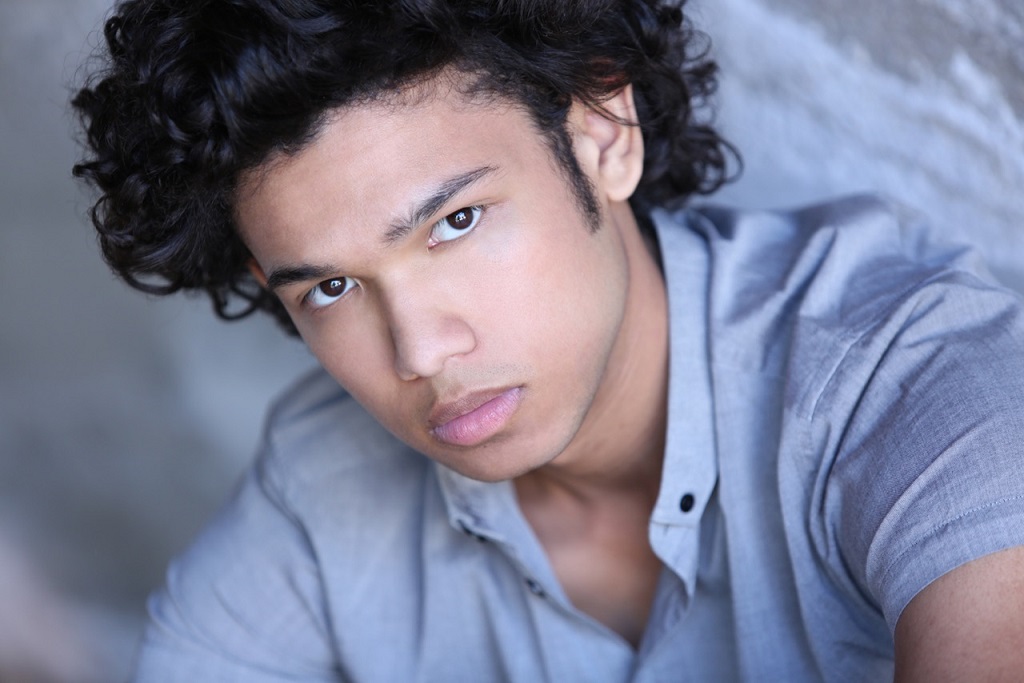 Singer, actor and all round entertainer, Gino Lee is back with a new joint, titled Back to Me.

With a resume to impress, the Cape Town based singer, songwriter, producer and actor, has achieved more than most his age, but it wasn’t luck of the draw. With music as his inspiration and first love, Gino Lee decided to peruse it.

He started playing piano from the age of 6, creating new melodies on the family’s old piano. By age 12, he began to perform professionally in front of mass audiences and by the time he reached the end of his primary school career, he knew that music was ultimately what he wanted to pursue.

Back To Me is a retro dance track, which debuted on KFM Breakfast two weeks ago with Ryan ‘O Connor to critical acclaim, has been described by some as “cool and crispy”. Self-penned, recorded and produced by Gino Lee, the song was mixed and mastered by Dan Thackwray at Big House Recording Studios in Woodstock.

Gino says, “I wanted to write a retro old school track with some heavy 80s vibes and put my own fresh spin on it. After entering and winning the Local is Lekker Music Festival competition with Back To Me, I knew the track was a sure bet for my next single. It was selected to play on radio and I’m so thankful for everyone involved in making this happen. I really love this track and I hope everyone else does as well.”

Listen to Back To Me below and tell us what you think! 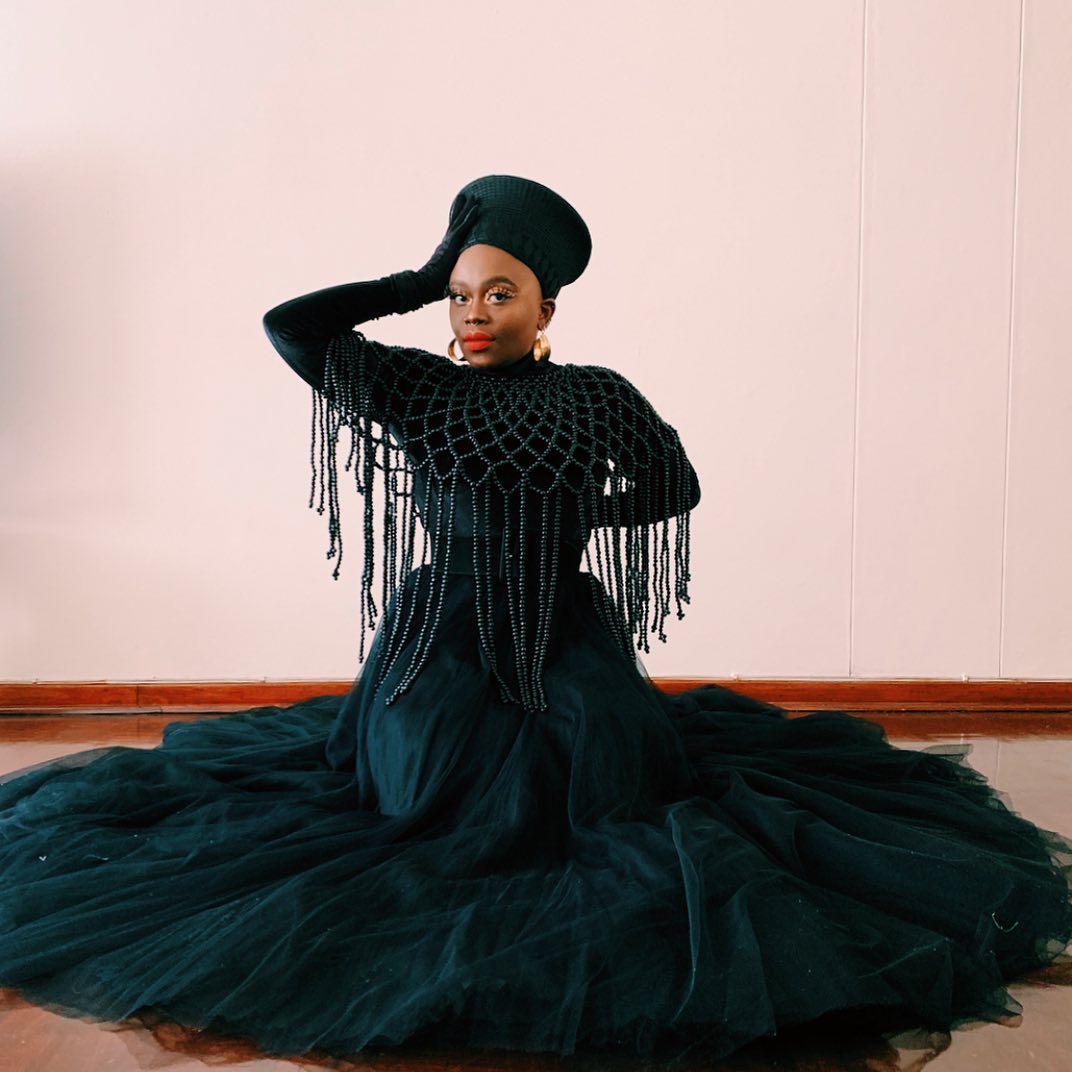 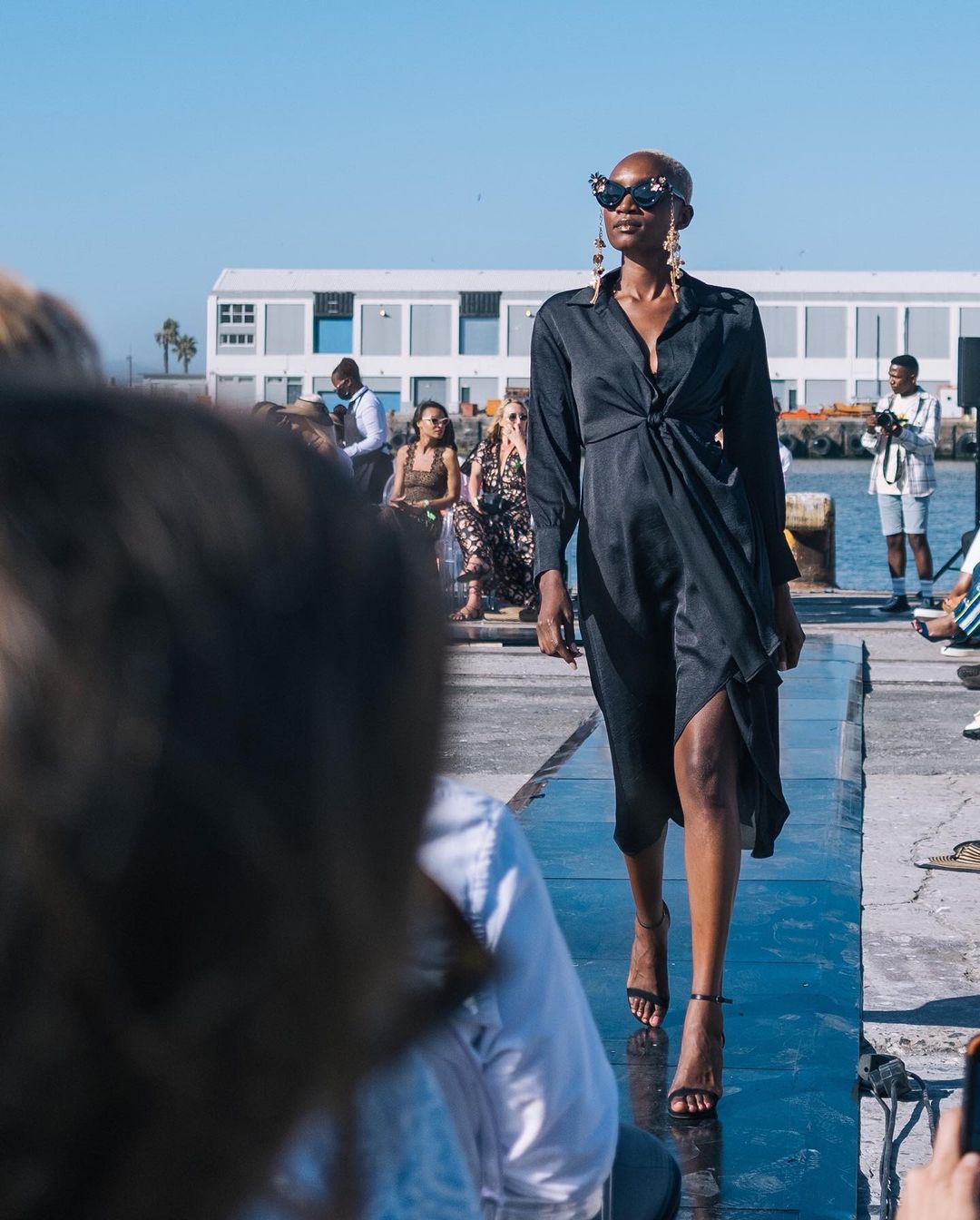 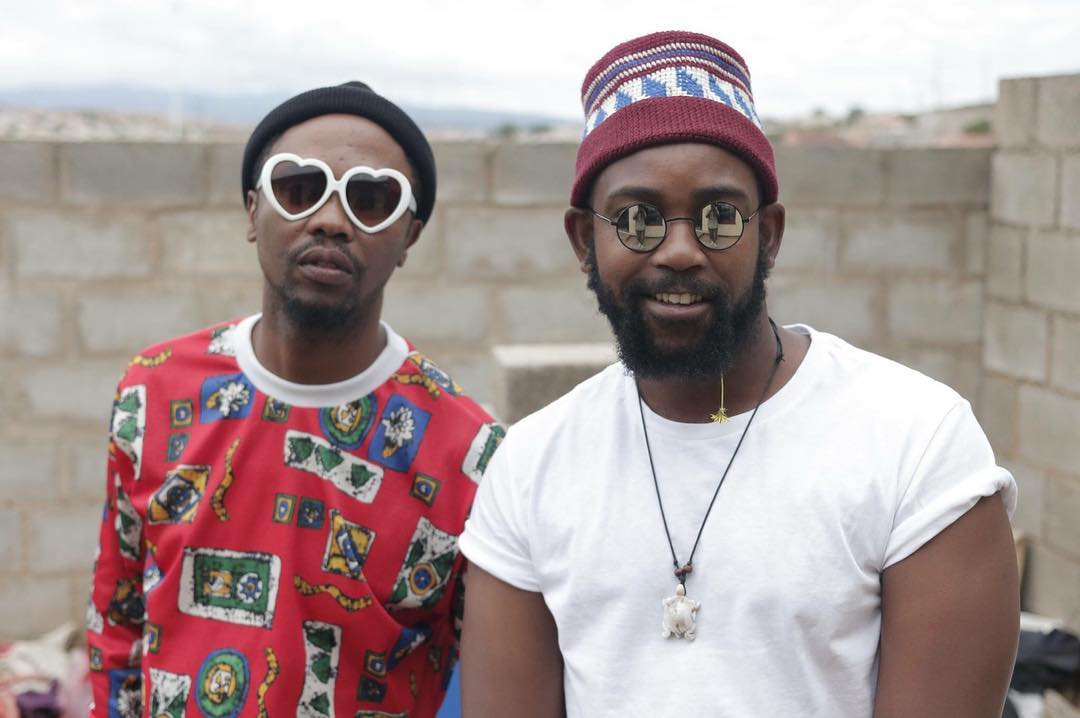