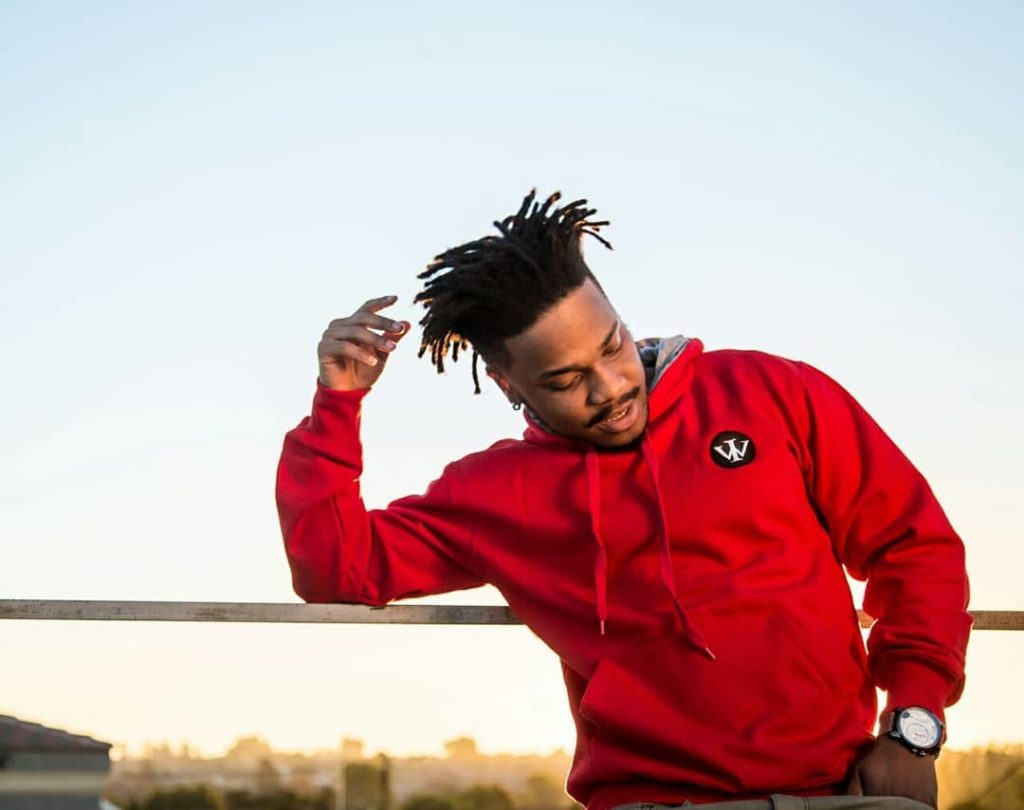 Kasie Rapper and producer, Red Button drops his second single and video titled Life, today. The muso will digitally release his track, dropping it on all social media and digital streams together with the music video.

Life is a touching song where Red Button lets us into his current state of mind. He raps about the place he is in his life.

“The song Life speaks to my life currently and the things I have been through trying to make it and how the journey had has been. I am hoping for the best, this is me giving myself out to music lovers.”

The music video is shot at a mine dump and the ethereal backdrop makes this video stand out. Red Button is all alone which ties into the message of the song and helps to reinforce this narrative.

Red Button has been on the ground making musical shifts. A few months back he released single his first single of 2018 titled Love It which  gained popularity. The song scored reviews on newspapers and online entertainment sites and also television, social media and radio platforms. Red Button is making career moves in music and is set to release his first EP later in the year.

Commenting on his music career, Red button says : “I am excited about the new moves I am making, I am releasing with no pressure,” he expresses.

Link up with Red button on his social media, @redbuttonsa for more on the music.