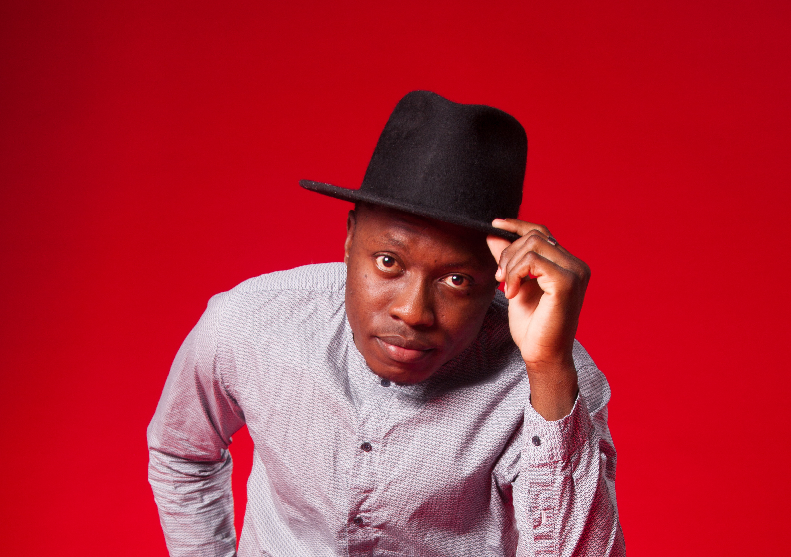 Immensely talented DJ and gifted producer, Vanco has given us countless and well made hits over the past couple of years. He is back with a new one titled Ms Jailer featuring Zano on vocals.

Vanco has been at it for a young minute and has since cultivated a music career that spans over decades. Ironically, he didn’t start out as a DJ. His music career started as a bass marimba player and percussionist in his mid teens. And since then, he has invested in his career and is fast becoming one of the busiest men in the industry having to produce and perform regularly.

With hits such as Lengoma alongside Cuebur and Thulasizwe and his impressive EP, Sounds Different, Vanco has cultivated for himself a sound that is distinctly his. His style and signature sound has not only attracted some of the continent’s most influential DJ’s and producers but also drawing the attention of Italy based Antonello Coghe and Steve Paradise and UK’s D-Malice. He has also hooked the attention of others locally like DJ Qness, Cuebur and DJ Clock to name a few. That is impressive!

His newest song, Ms Jailer is the best from him I’ve heard so far. The song is about a guy singing about being trapped by a woman he loves and who he cannot escape from. And every time he tries to leave, she keeps pulling him back in.

The heavy presence of African elements and tribal influences are amazing on this song. From the first second of the song, I was hooked. Guys! The guitar, the trumpet and the drums on this is incredible. It’s nuanced and textured and with each listen, there is something new to be heard from how the song is made.

Listen to Ms Jailer below! 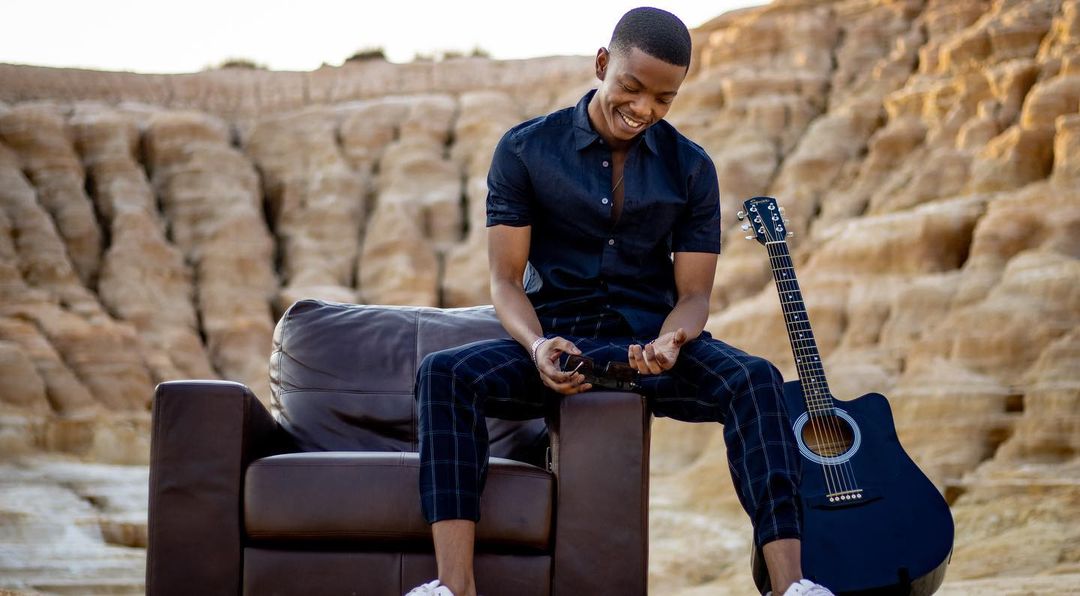