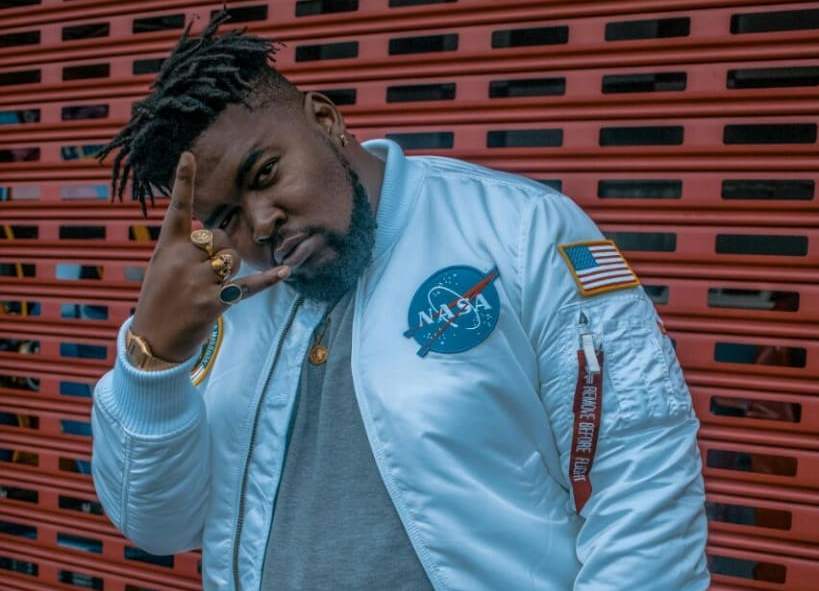 We’ve been waiting in high anticipation for BigStar Johnson, to drop his debut album Me & Mines. On this New Music Friday, the feel good MC has released a pre-order link to what is pegged to be a true classical SA Hip Hop album.

The video was shot in the streets of Soweto, referencing the legends who created the Kwaito sound in SA. The visuals are rich and see Big Star at ease in an area he is familiar with.

BigStar Johnson’s Sgubu featuring Kwesta premiered on the Fresh Breakfast Show on Metro FM this past Wednesday to a great reception and can now be heard on all good radio stations nationwide.

What exactly is Me & Mines about and why is it important

BigStar Johnson’s Me & Mines album reflects where he’s currently at as a musician as well as in life. He found a home at Vth Season after winning the inaugural Vuzu Hustle in 2015 which has seen his journey and brand grow from captivating audiences in the East Rand to getting the attention of the who’s who in music in Cannes, France.

“Me & Mines is a true musical project that many will look back at and reference as a classic album. We’ve been on this journey with BigStar Johnson for 3 years and it’s a full circle moment for all of us at Vth Season to release his debut album,” expresses Raphael Benza of Vth Season.

“Currently I’m at a place where I’m the most comfortable I’ve ever been in the industry,” he shares. He says he’s finally at a place where he feels he can express himself. “I’m hella excited about the future and what it holds for me,” he concludes.

Me & Mines is available for pre-order here.