Keziah Zoë Meyers, better known as “lordkez”, is fast becoming one of the most prominent voices on the “come up” scene in South Africa has just dropped her debut project titled Revenge Season.

Keziah Zoë Meyers is better known as “lordkez”. She was born on the 20th January 1999, in the small town of Kimberley, situated in the Northern Cape of South Africa. She is fast becoming one of the most prominent voices on the “come up” scene in South Africa as she gears up to drop her debut project titled “Revenge Season”. 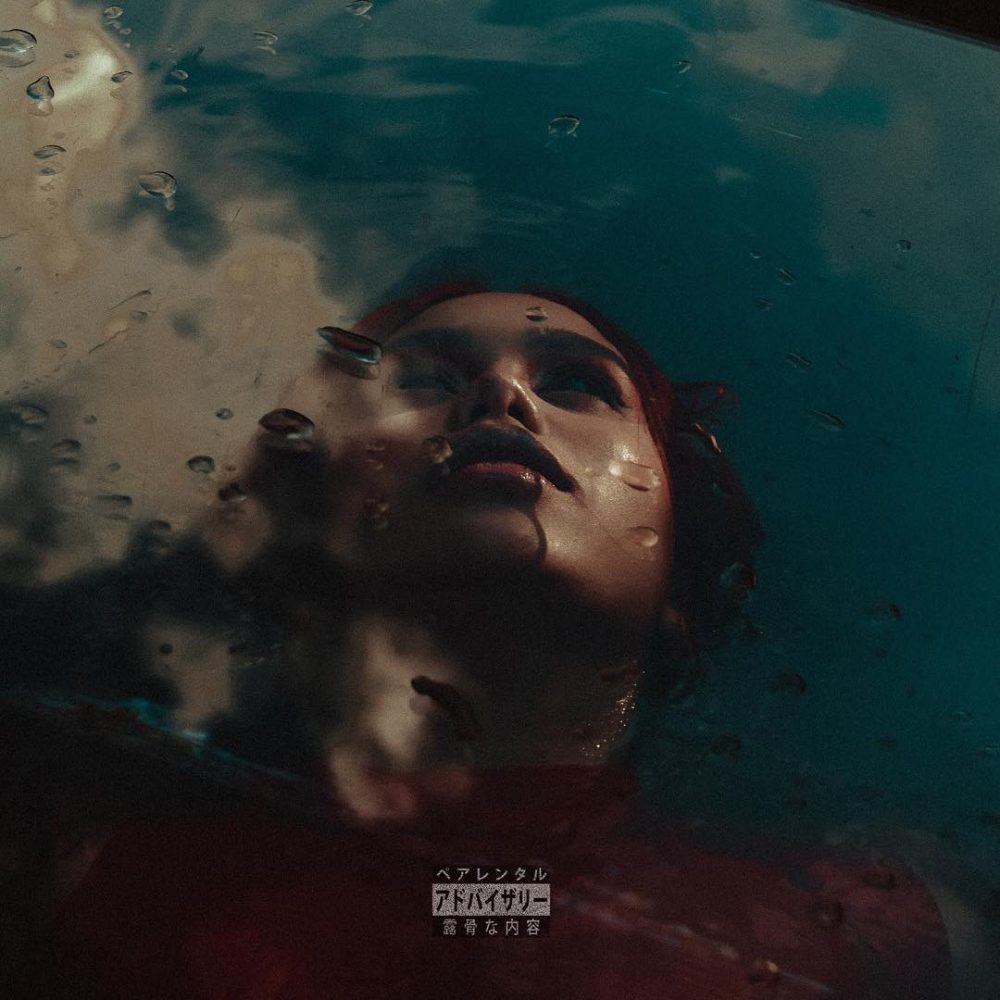 The project explores a mixture of vulnerability, love, pain, anger and success, all lending themselves to the overall theme of the project being “Revenge”.

Throughout the body of work, listeners are taken on a journey through the sonic versatility lordkez’s possesses as an artist and through the content she so effortlessly delivers over the soulful trap infused instrumentals. 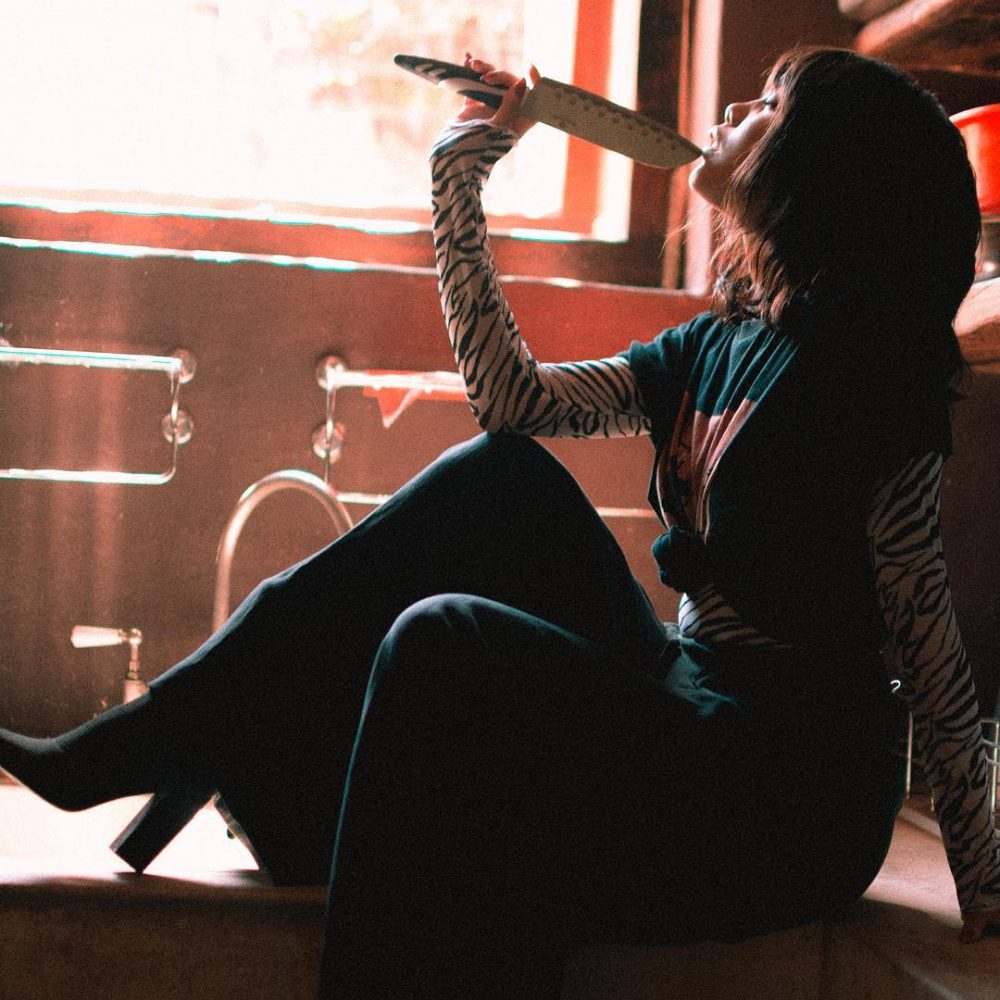 She has quite a solid body of work including her 2018 EP titled Mentality which was the ﬁrst unoﬃcial EP dropped on Soundcloud. FLEX was released as a single on Soundcloud in January 2019, as a follow-up from the EP Mentality, showcasing the diversity in sound that lordkez has the ability to explore. And now, Revenge Season is upon us.

A new wave of music is upon us and lordkez is sure to be leading the pack in the next couple of years, bringing a whole new sound to music lovers in South Africa and the world alike.

The EP is available across all digital stores worldwide.