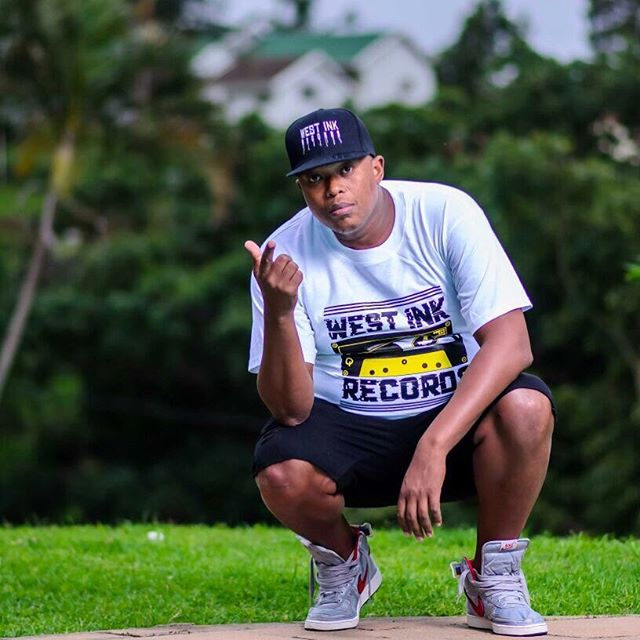 West Ink mastermind, Mampintsha is back with new music. This one is titled S’yabathandazela and it features Babes Wodumo, CampMasters and LaSoulMates.

S’yabathandazela is the third single to come from Mampintsha and comes after the media turmoil that happened between himself, Babes Wodumo and Masechaba Ndlovu earlier this year. The abuse allegations did more harm than good to Mampintsha’s brand but it seems he has patched up his differences with Babes and this song is further proof of this.

S’yabathandazela is preceded by Mampintsha’s first two singles, Impoko Mpoko and Amakentanga which were well received and massive hits. The single is the normal buzzing baseline which is prominent in all of Mampintsha’s music. The twist of this song though is the church hymn which is inserted right in the middle of the song. The song builds up to this and we can hear Babes’ angelic vocals.

Production collective, Camp Masters added a touch of their Afro Soul feel to this one while house duo, LaSoulMates added their blissful vocals. All of these elements come together to make this song a banger. With the warmer season edging closer, is this on your summer playlist?

The song is available for purchase on all major digital music stores.