Music
New Music: Singer, Boskasie Teams Up With Youngsta CPT on “Get Racks” Ahead Of Debut EP
Published 3 weeks ago by Mandisa Ntsinde

Following the success of her platinum-selling Move for Me collaboration with Cassper Nyovest a year ago, South African singer-songwriter Boskasie is finally ready to present her first solo project.

Titled We Are Gold, the new EP is expected to be release on the 16th of October. The EP is described as a unique ride where Boskasie will explore topics ranging from her culturally coloured upbringing, as well human rights issues such as gender-based violence and black lives matter. 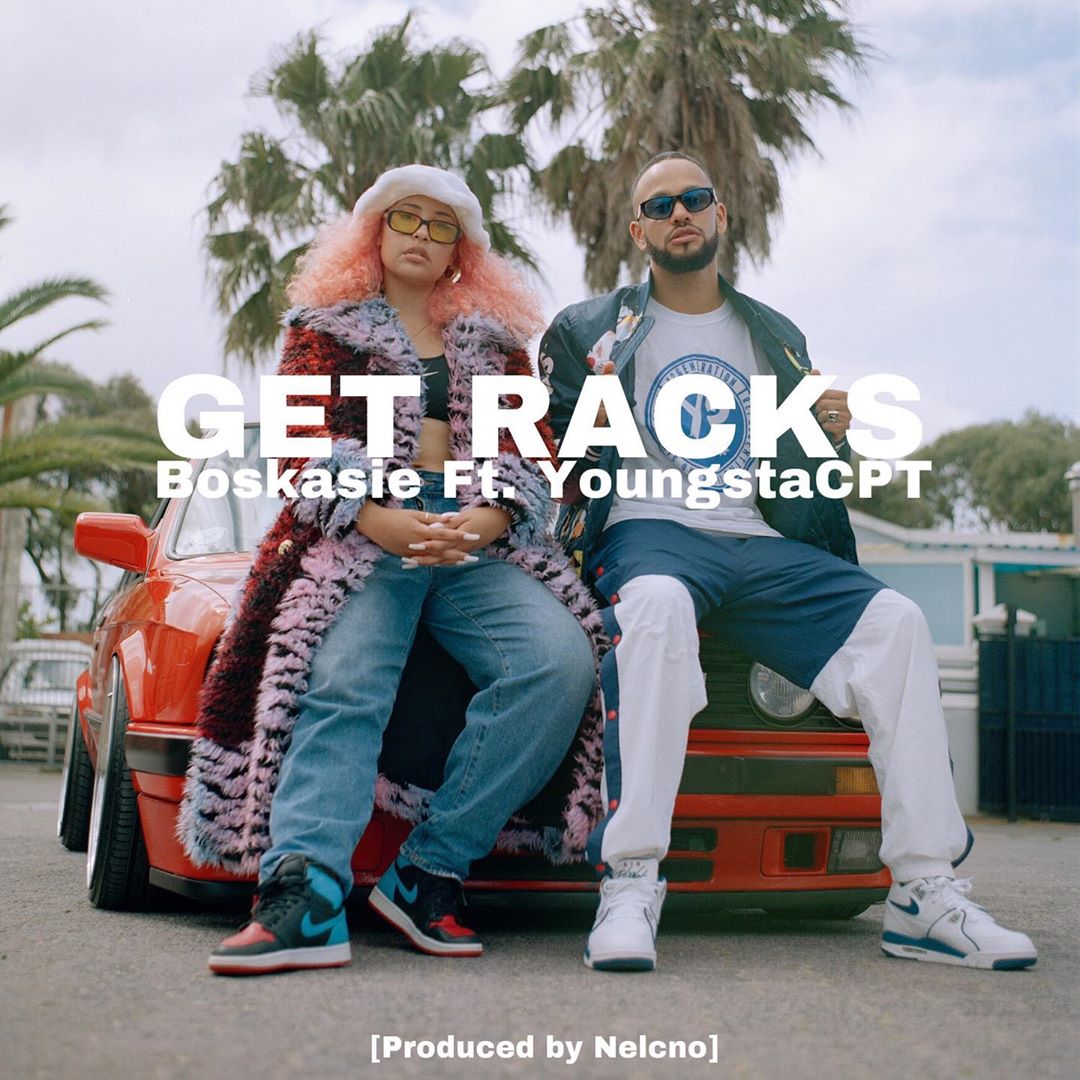 Ahead of the EP release, Boskasie has just released Get Racks featuring award-winning superstar rapper YoungstaCPT. The project’s lead single, Get Racks takes you on a journey of a powerful woman of colour owning her story.

“I call this song “Future electronic Yaadt,” she says. “I remember I was sitting in the studio with my friend Nelcno, and asked him to make a futuristic, london-garage type beat. It was a sound that I love listening to, and I wanted to try it out myself. When I started writing to the beat the lyrics reflected a different side to Boskasie, and I liked that idea. An alter ego, if you like.” 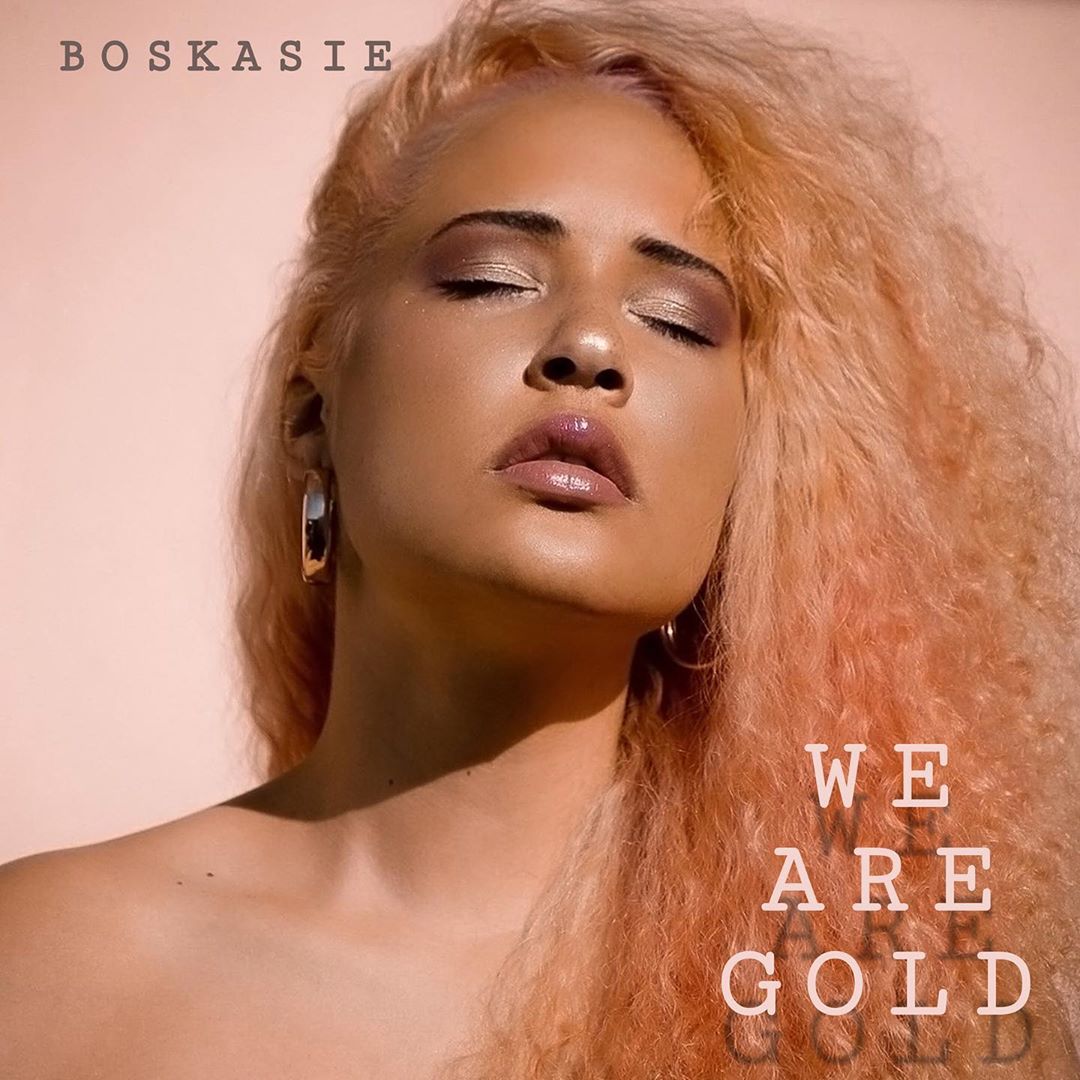 The song is ultimately about Boskasie as a woman of colour. It is about her life in music and taking ownership of everything she’s gone through to get to this point thus far. It hasn’t been easy but as she says in the song “if you keep your head on the right track, then you get that really good rack (money)”.

When she considered who to add as a feature on the song, YoungstaCPT quickly sprung to mind. “Him being the only feature on my EP was perfect as my EP is in many ways an ode to Cape Town, and our people,” she says. 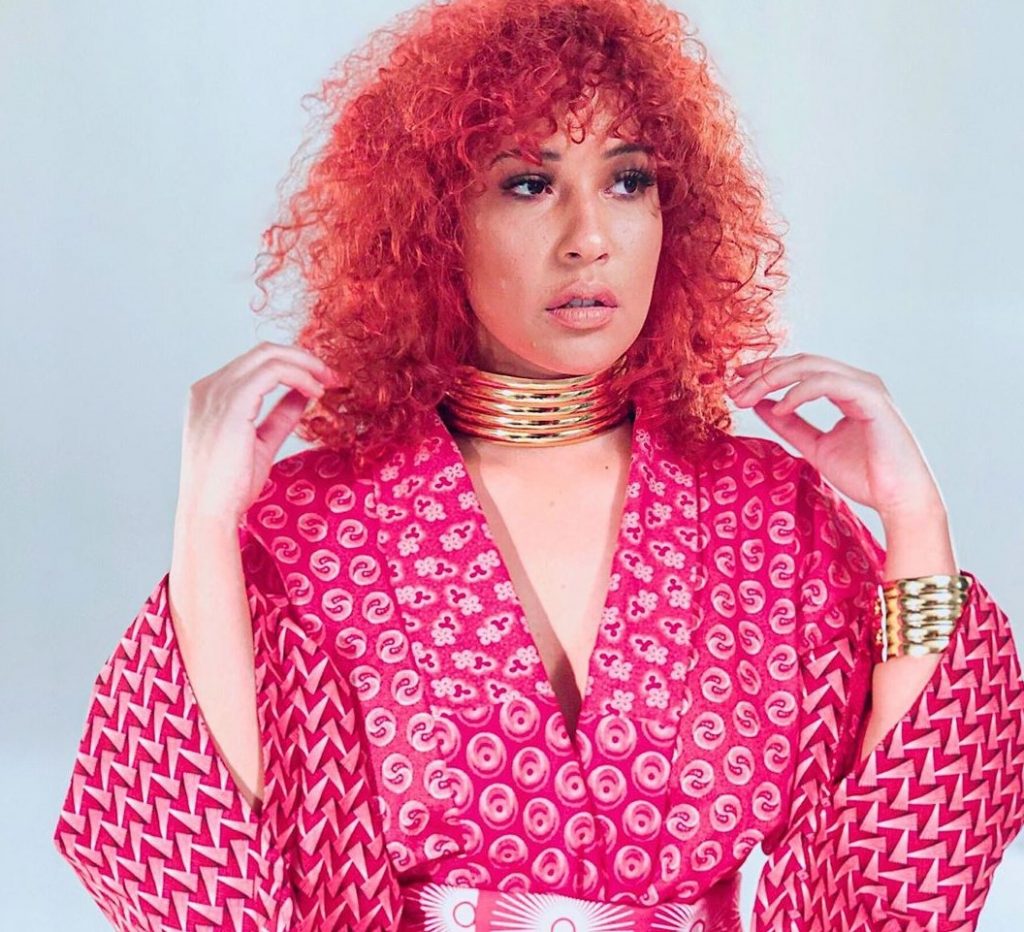 We Are Gold is set to delve deeper into the sounds of ghoema and yaadt as forms of musical expression. Although these are two authentically Capetonian sounds, when listening closely, the beat structure and rhythm of both these sounds will be recognisable to people from various corners of the globe.

“This EP is a reminder that we as people of colour are gold. You can expect to hear and feel a sense of nostalgia through the lyrics and sound of this project. There’s a sense of ownership of creole sounds which Capetonians have embodied over centuries, and made it our own.”

Listen to Get Racks below and pre-order We Are Gold on all major digital stores.