The El World Music mainstay Simmy presents us with her latest music video for single Ngiyesaba.

Simmy has to be one of the countries most sort out female vocalists right now. Her mesmerising vocals and sultry delivery leave us wanting to hear more of her voice. Although it would be refreshing to hear her voice on a different producer’s song.  This would prove her diversity and adaptably, but most of all it would just be a breath of fresh air. 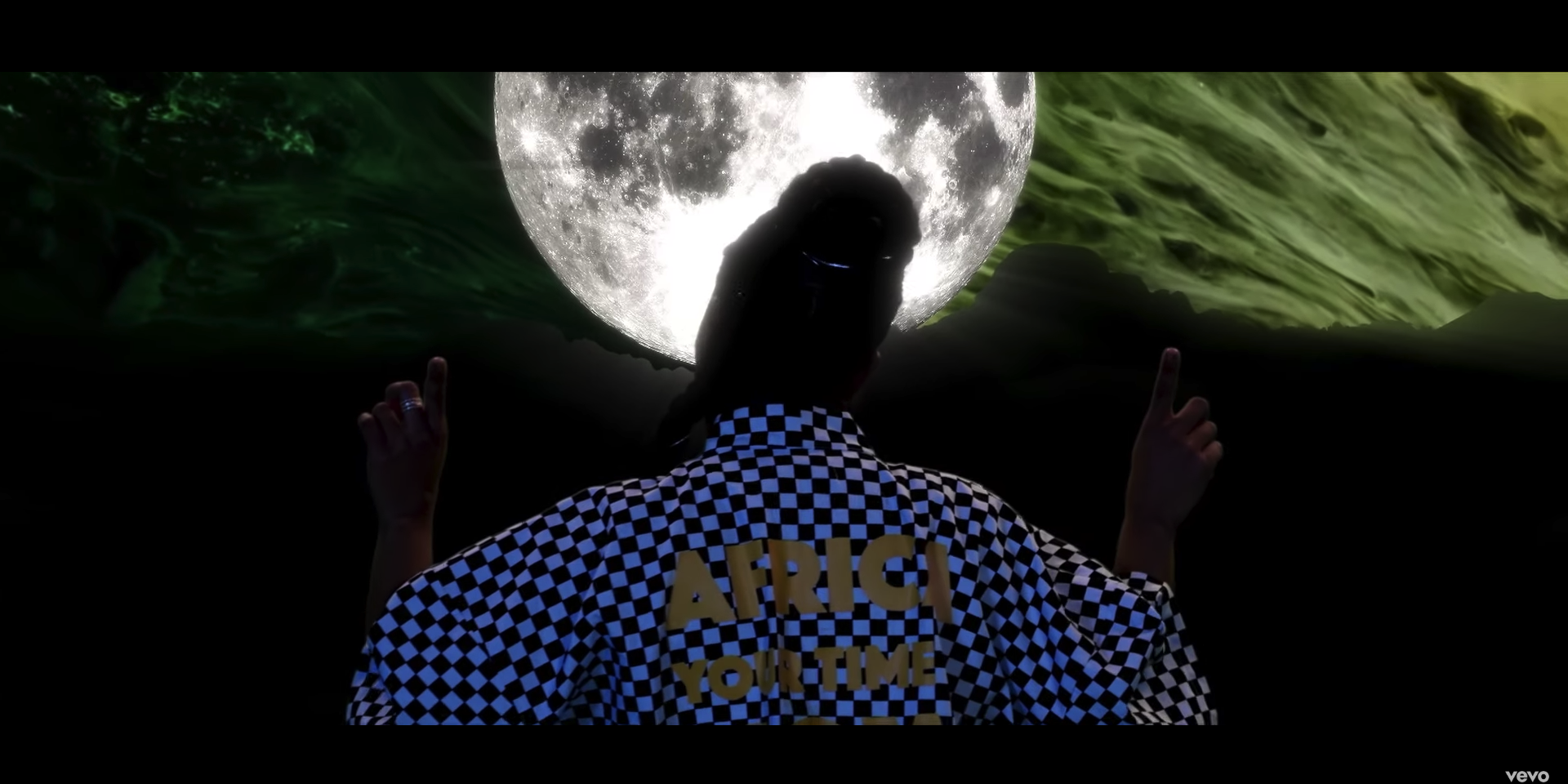 The song is what you would expect from a Simmy and Sun-El production, smooth, soft and intimate. The music video seemingly follows the same suit.

The beginning of the video the mood set as you first see Simmy walking through a densely packed forest and emerges at a waterfall. The imagery of the soundings is magic and carries an almost fictional appeal. Furthermore, as the video moves forward, Simmy can be seen in a cave were late in the video will display a couple dancing contemporary. 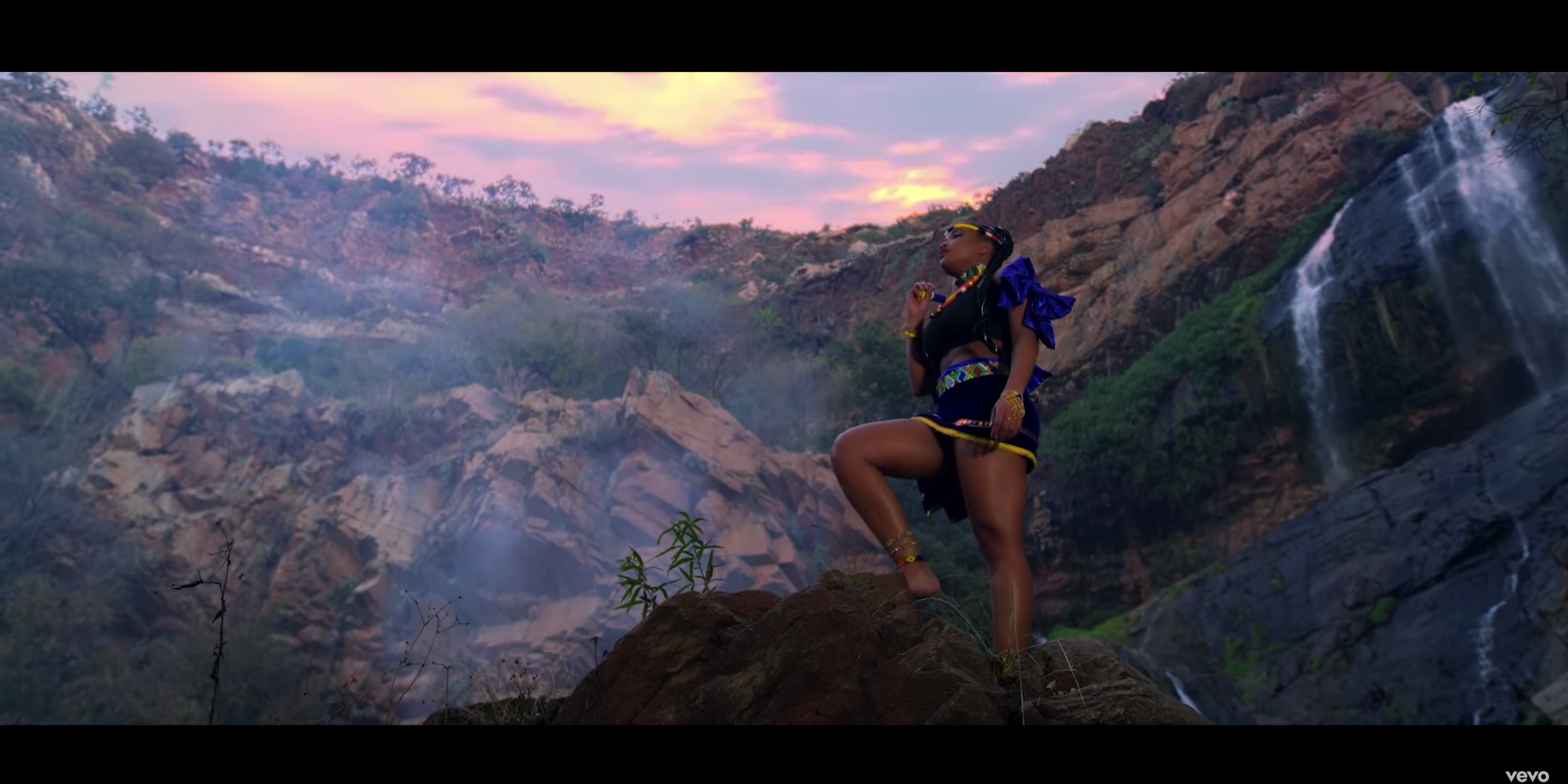 The song speaks of how she is scared of falling in love because it hurts to be in love. In her attempt to metaphorically convey the message of how it hurts to be in love. She manages to tell this story through a visual reference of a lady bringing a rose and the thorns pierce through her hand and blood flows out her hand. in this frame, love is represented by the rose and the bleeding hand is the hurt you go through when in love. 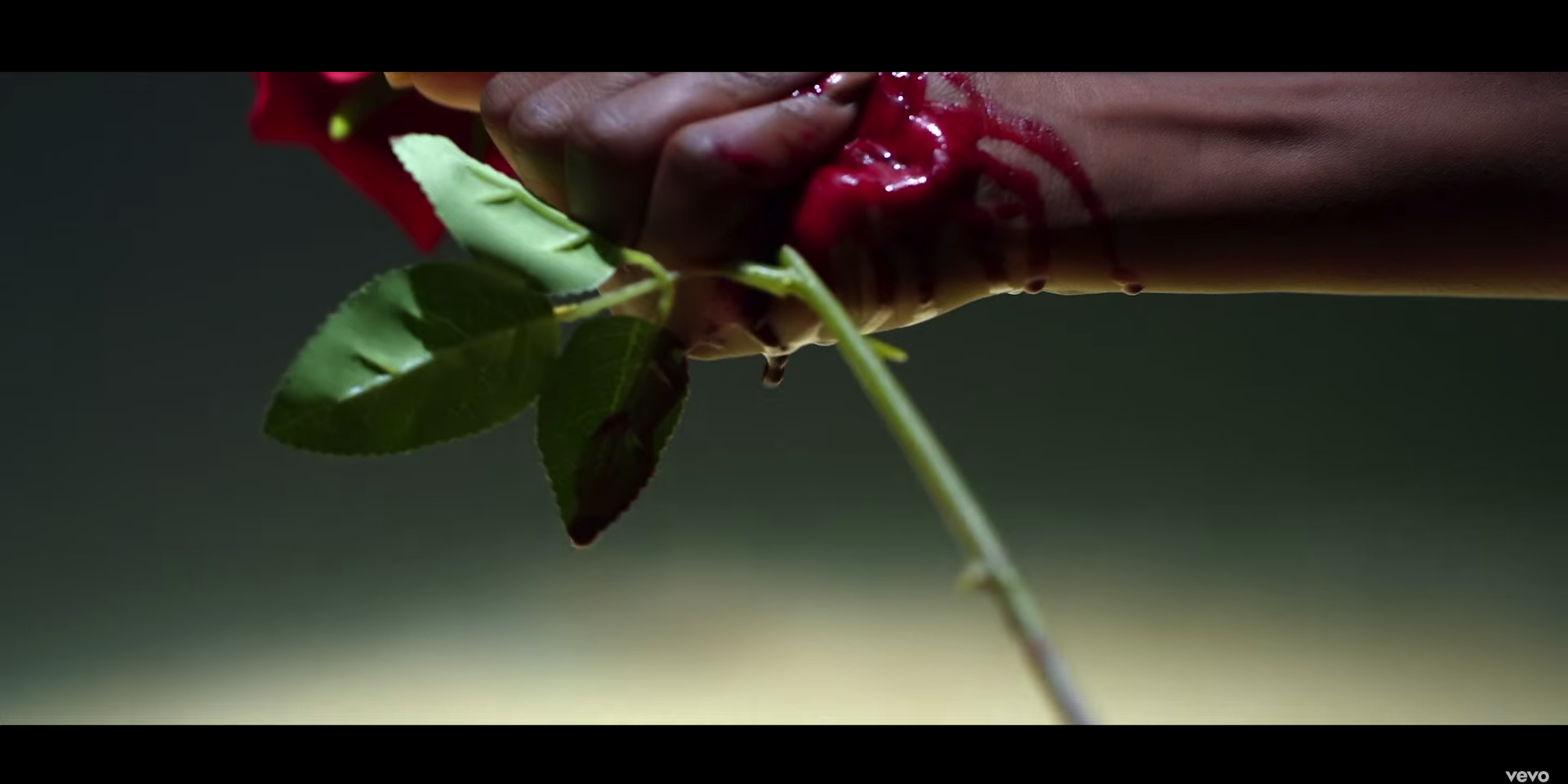 The entire music video carries a mystical and also mythical theme about what love is and this gives a different perspective of the song. In the video, the mythical and mystical feel is portrayed by unrealistically large moons. The most mythical representation of the love is the video has to be the purple moon. Watch the video below and tell us what you think in the comment section below.