Music
NEW MUSIC: Vitu Takes Us Into His Thoughts In Narcolepsy Part ii
Published 2 years ago by Mandisa Ntsinde

It’s been a minute since we featured new music from the gents from Arcade Music. One third of the funky Hip Hop collective, Vitu, recently dropped new music. Titled Narcolepsy Part ii, the new single gives us a little glimpse into Vitu’s state of mind. 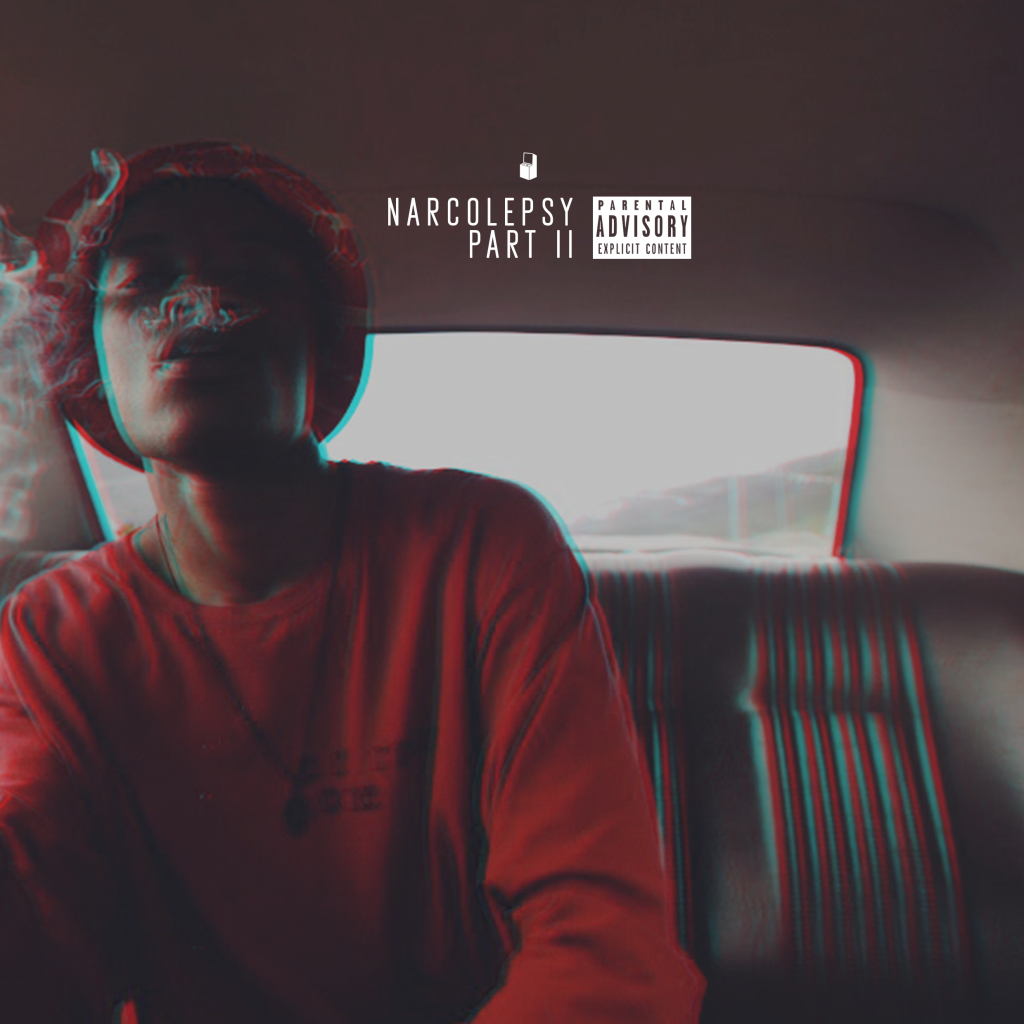 He states that he thinks this is right time to share this song. With the end of the year approaching, self reflection is key before we begin a new chapter.

“I thought it was the right time of year to put it out as its quite a introspective look into my thoughts on how the year has been ‘til this point and there’s no better time to reflect on it as opposed to now.”

Vitu is not a stranger to this platform as we have featured him a couple of times. And all of the projects that he has released to date have done more than impress us. Among the songs we loved from him were This Time Next Week, Tape Deck Side A and Papers. 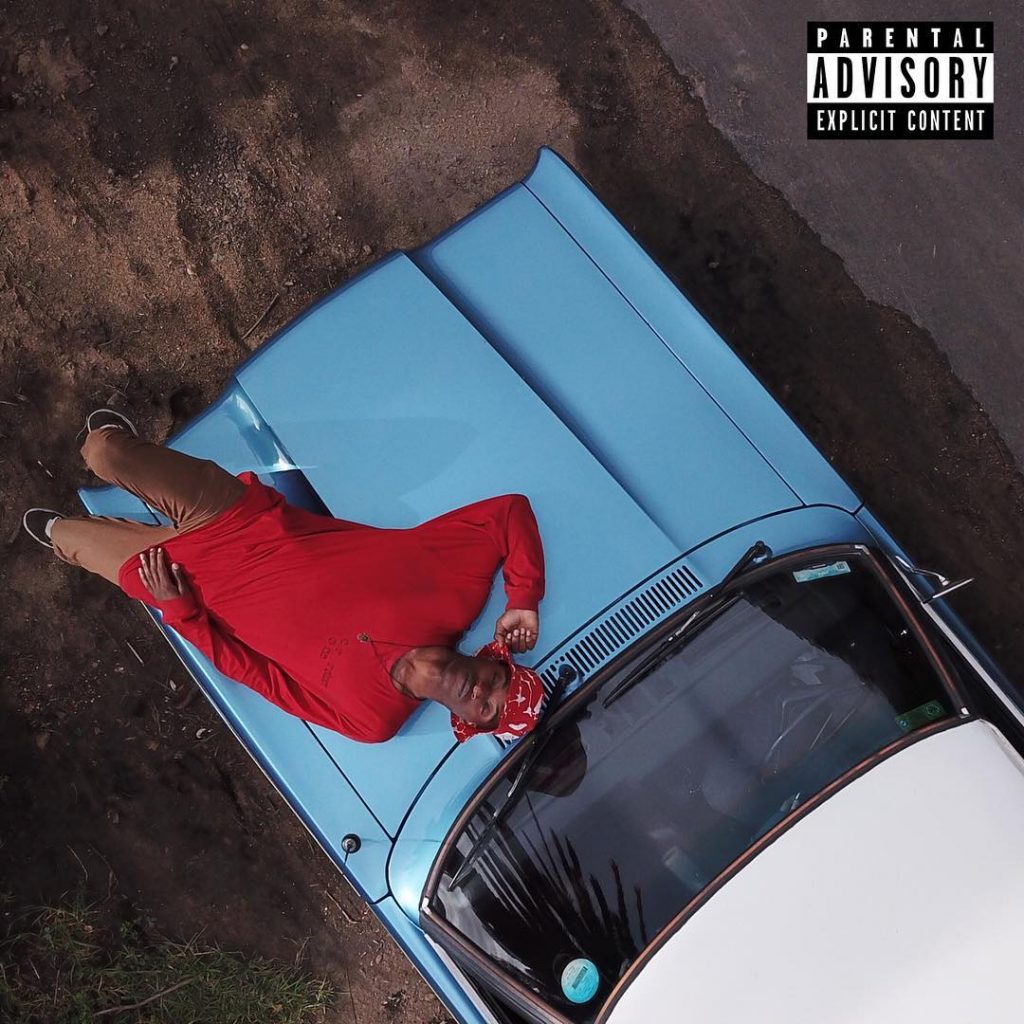 All of these songs were not only well written and highly descriptive but they are have a factor that only Vitu provides in his music. And that is he is able to create a safe space in his music, so intimate and a little consuming.

This is the type of music that’s suitable for long drives to nowhere for no particular reason at all except to just be away. Narcolepsy Part II carries this exact same vibe. 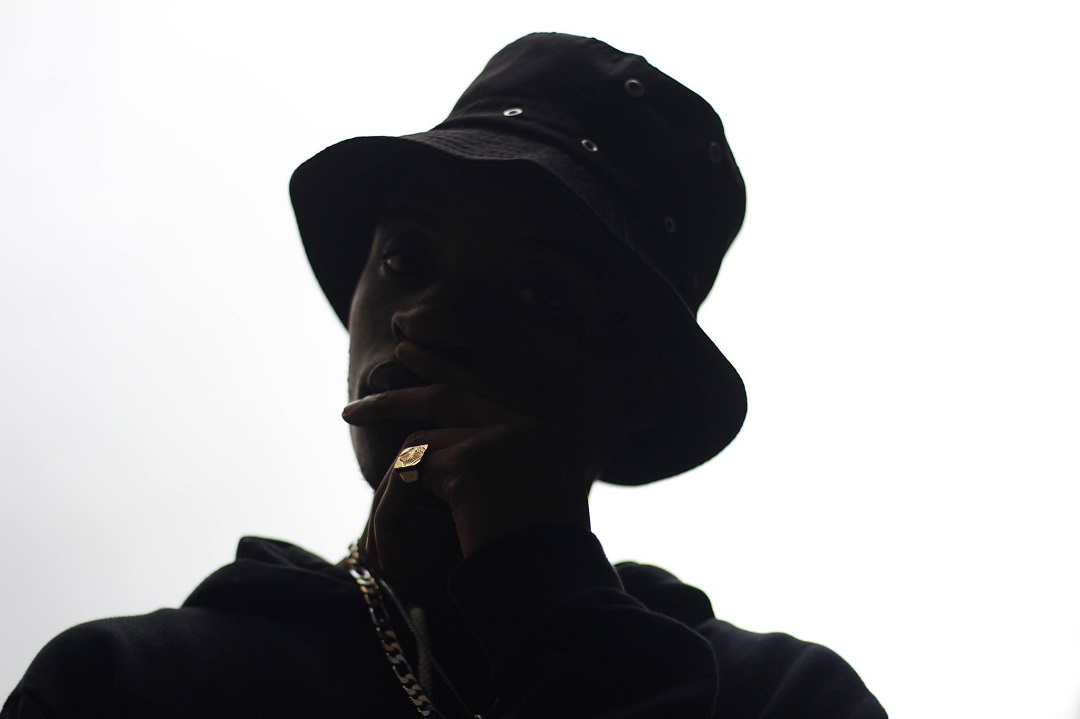 He raps about wanting to find a balance in his life. The duality of dreaming of a life that is ideal but also battling his demons and navigating his way out of his misery. But his hunger and drive for this life he dreams about is what keeps him pushing and this is the sense of hope we get from the song. One day it will all make sense.

Listen to Narcolepsy Part II below!