Cape Town rapper, Youngsta CPT has unveiled a new single ahead of his upcoming album, 3T

YVR is the first single off the album and it stands for Young Van Riebeek, a name that the lyricists gave himself a few years ago. And to be honest, this single is a reflection of the rapper’s political stance in his music over the years. And on this single, he takes the persona of a person who is colonizing the game the same way the Dutch Colonizer of the same name did South Africa. 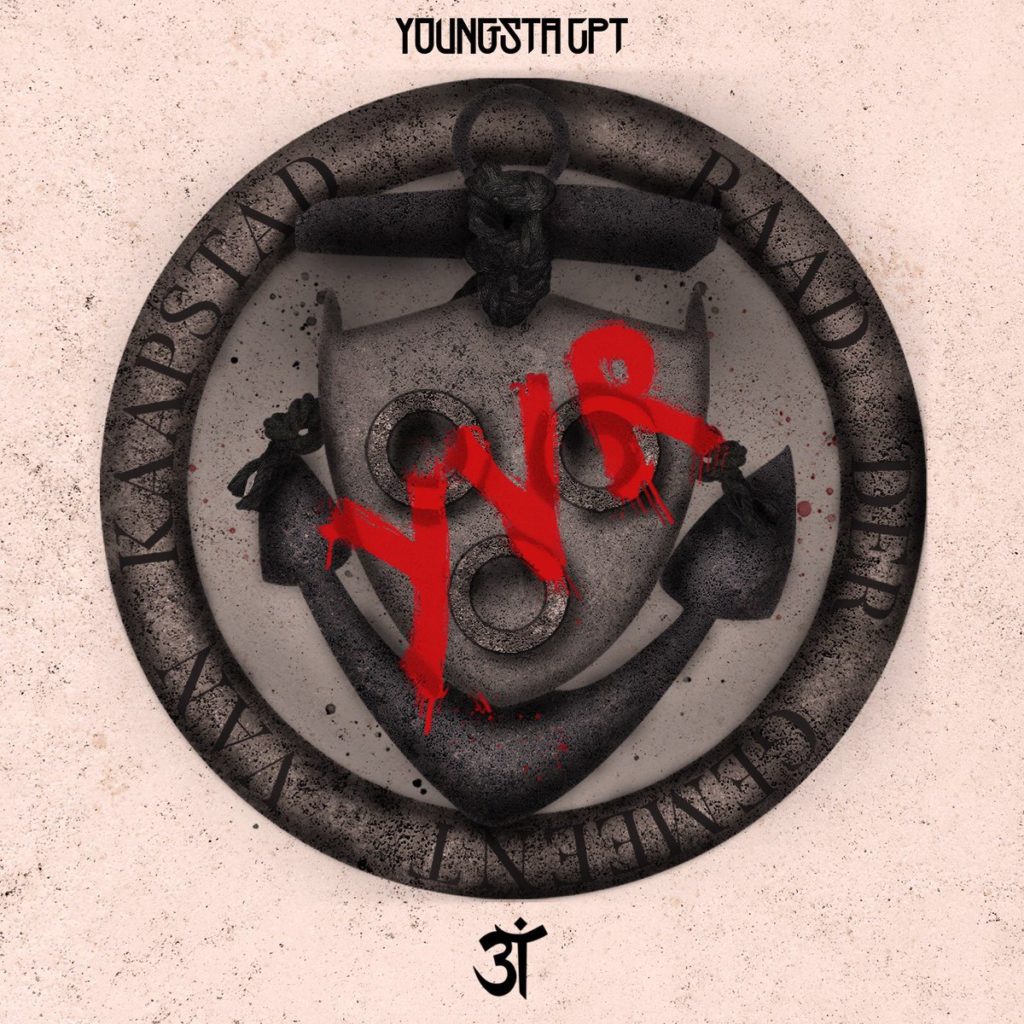 In a press release he said:

“Looking at the current state of our country it saddens me to know that the we’re still dealing with forced removal and protesting of housing. I’ve always been one to speak about the social ills that haunt our people and apartheid has really stunted the growth of couloured/black people in SA. I feel the bigger my platform gets, I need to speak out against the things I feel are preventing our youth from excelling”. 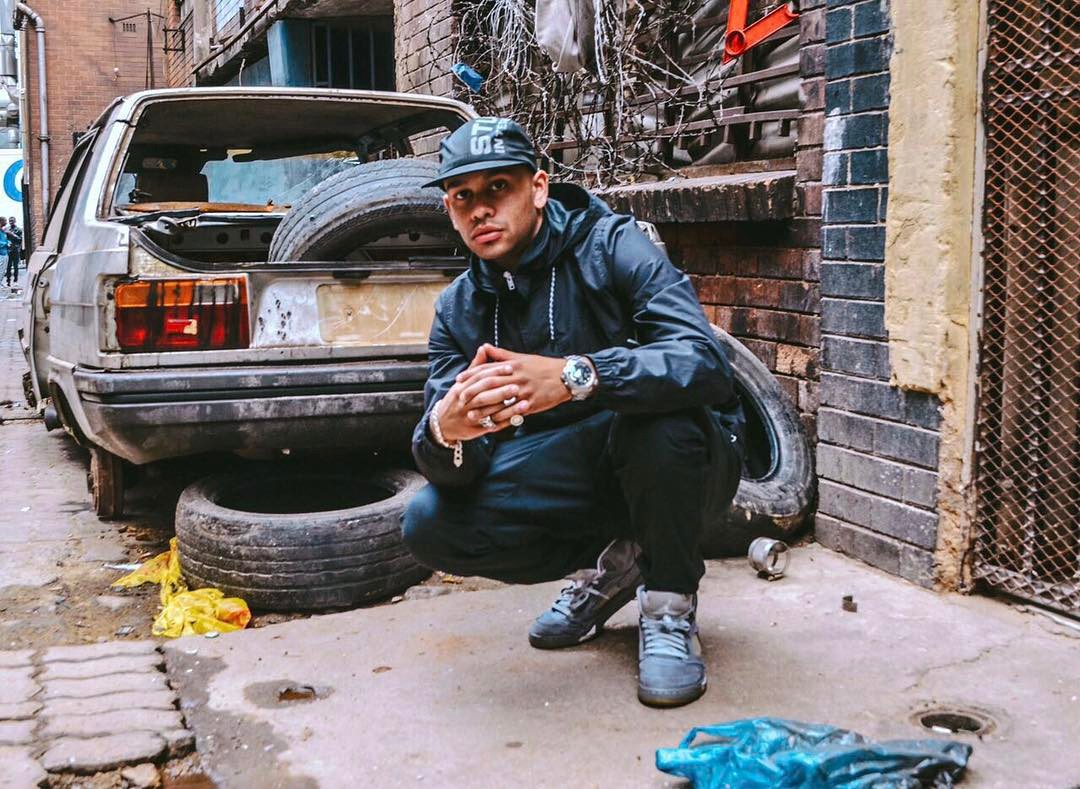 YVR is not just about the serious issues but Youngsta gives it a little bit of humour just so the message settles a little more comfortably. He still spits knowledge on our how history has left us in an unfortunate position though. The hook is what draws the listener in. The chant like rhythm of it is weirdly addictive.

He said about the song: 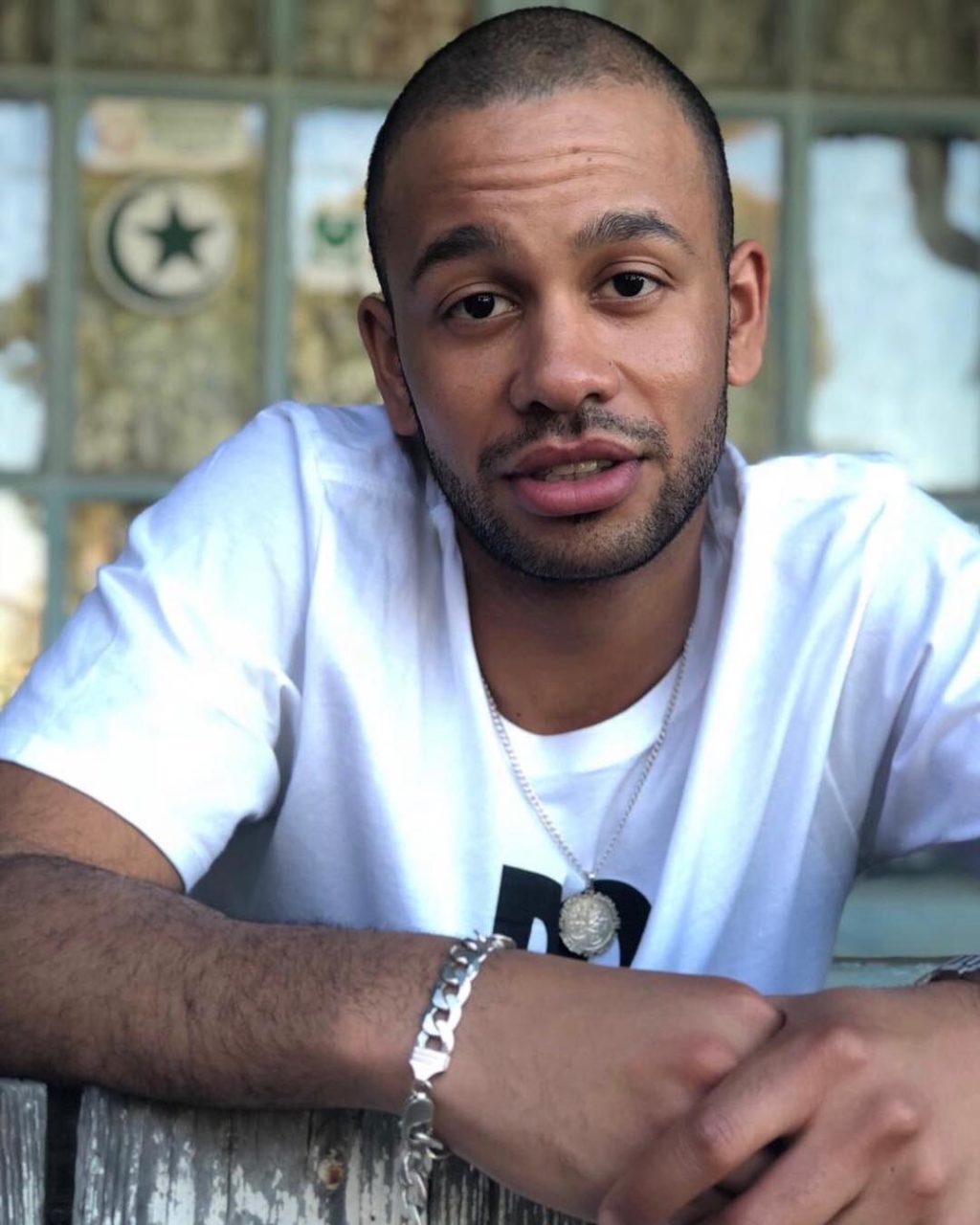 The album, 3T which stands for Things Take Time. 3T is believed to drop next year and will be a culmination of all the work that they young rapper has put in over the years. 30 mixtapes and several hit songs later, Youngsta CPT is not done with us yet.

YVR is available for purchase on all major digital stores.