One thing we can always give Sjava credit for is his consistency, especially in his message and the quality of his sound. He continues this on his visuals for Umama which dropped today.

Taken from his sophomore album, Umqele, Umama is an ode of honour dedicated to his mom. Umama was the leading song from the album and judging by the stats, it did well. On the week of the album release, it released at number 1 on Top 100 charts in SA. This song was the most played song on the album in the first week of release, that’s huge. Here are the 3 things we appreciated about the music video: 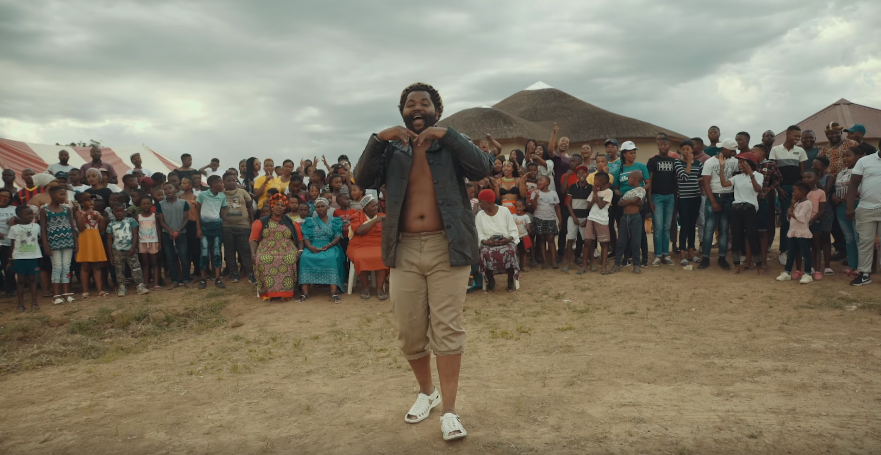 The visuals see Sjava travel from Jozi, where he came to work, all the way back home in rural KZN to see his mom. On Umama, Sjava is actually takes us on a simple journey back home to the house he renovated for his mother and in the community that raised him.

Sjava shares screen time with his mother, his community and elders 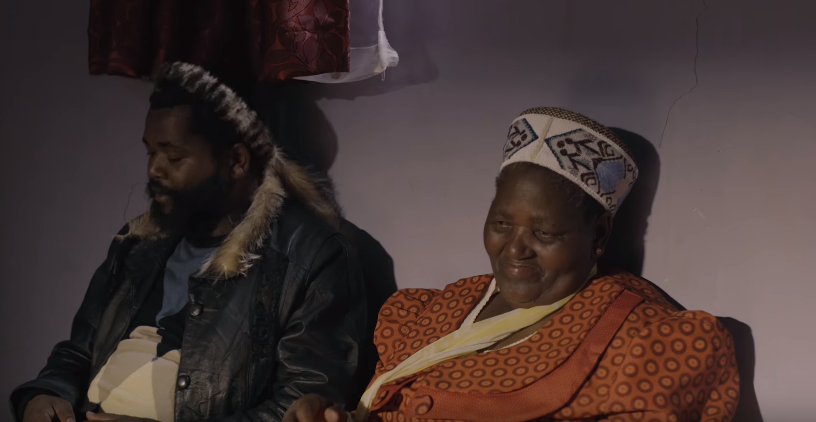 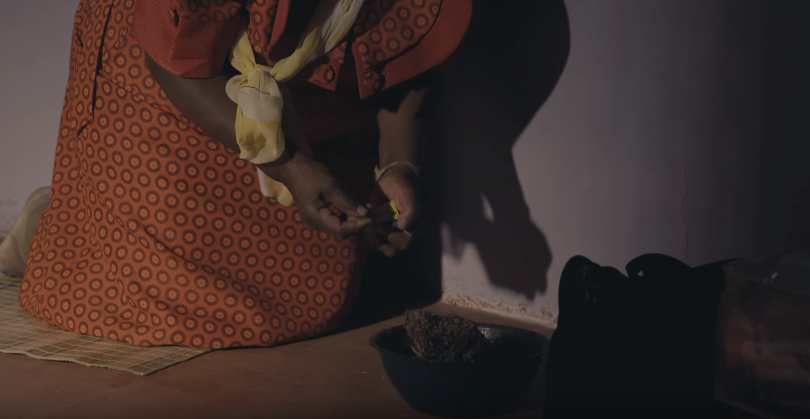 In the video we see his mother perform a ritual. They take off their shoes, enter the hut and she burns “imphepho” to announce that he is now at home. These are the kind of things that we hardly ever see in music videos. Sjava shows us where he grew up and the kind of environment that influenced him.

This ties in with Sjava’s character and persona of being a humble guy and him going back to basics is something we have seen from him before. 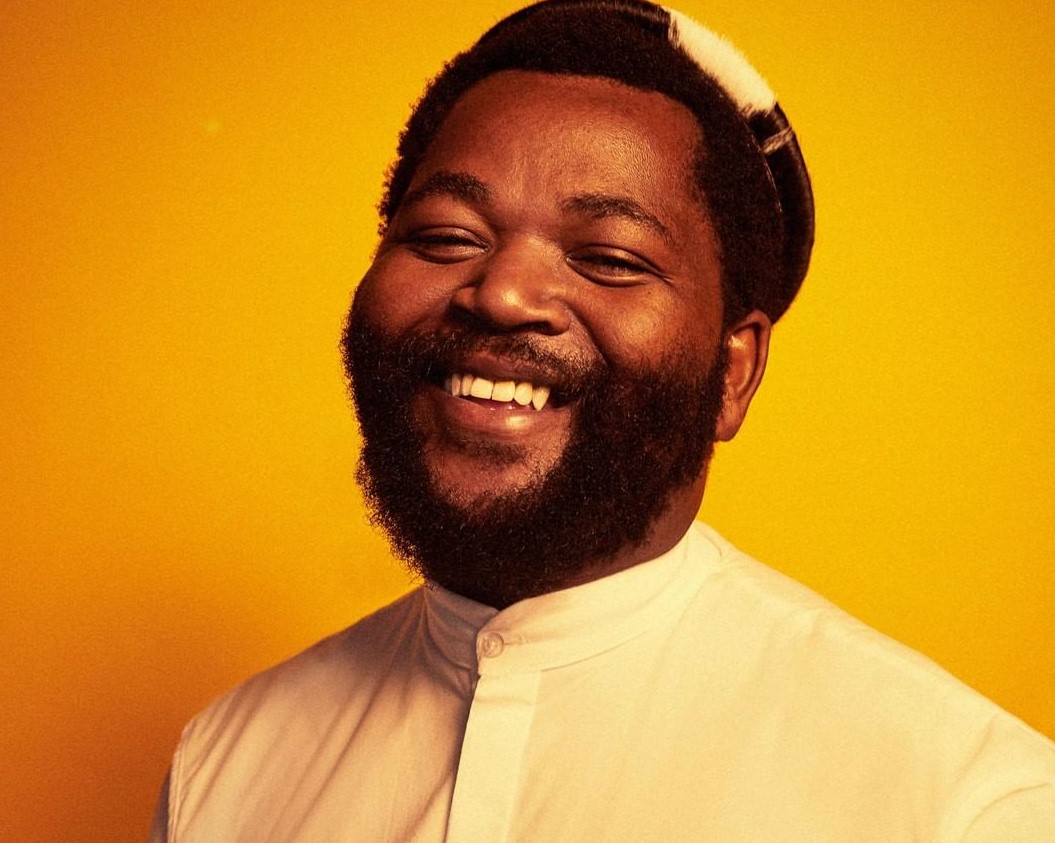 #MusicNews: Sjava Has Wrapped Up The First Phase Of New Album 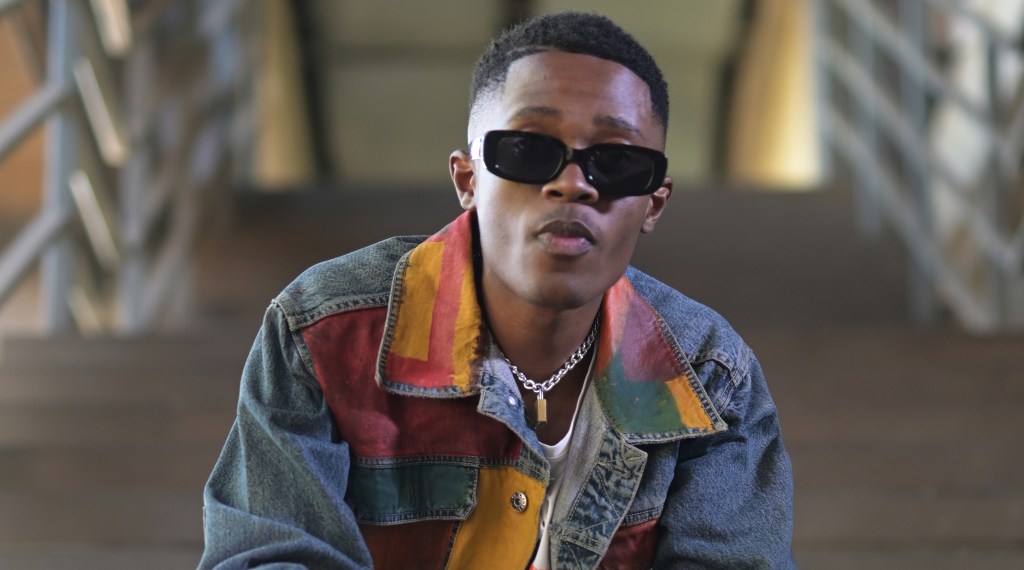 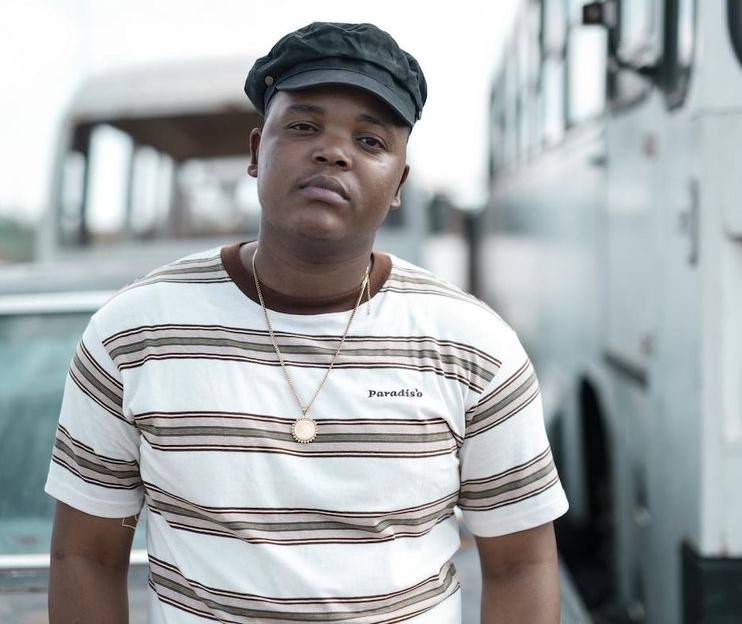 Here Are 5 Things You May Not Have Known About Interesting Artist, Intaba YaseDubai
Join the ZKHIPHANI Fam!