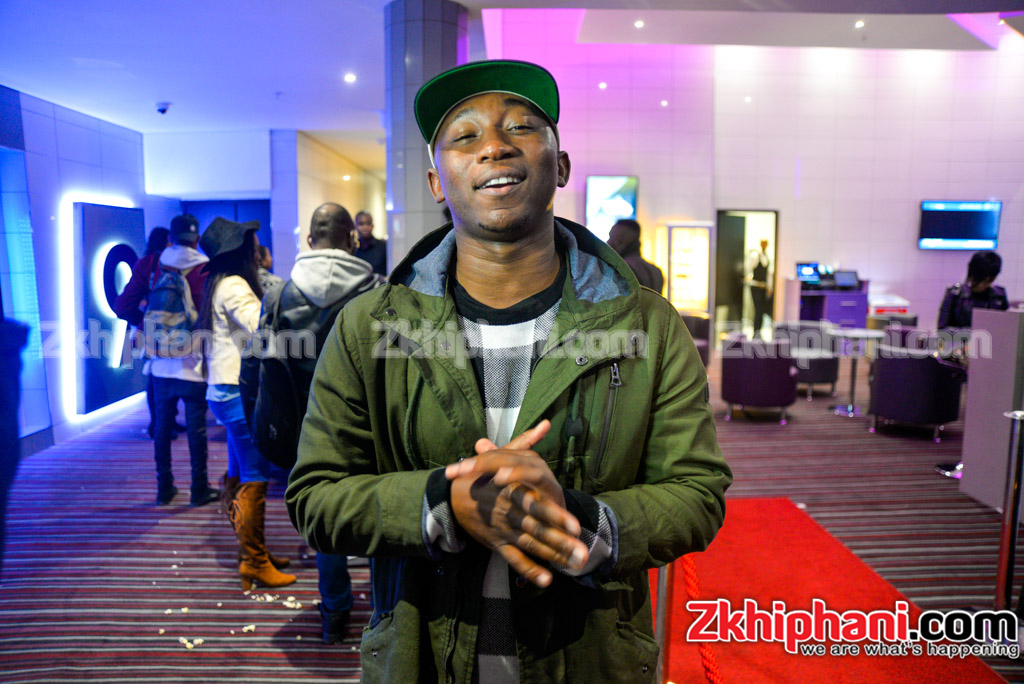 Mostwako Originator, Khuli Chana, is doing what he does best and creating a whole original fresh sound alongside Aewon Wolf and produced by Sketchy Bongo. The newness is titled Wang’thola and many argue that this is the original sound which they have come to know Khuli Chana with.

To be honest, Khuli Chana went mild on us for a couple of years since dropping his platinum selling Lost In Time EP back in 2012. He came back strong and beasting on his 2017 EP, One Source, which saw Chana harness his creative powers into one project.

He has since stayed on top of his game and assumed his chilled stance and we are excited to to see that he has maintained the laid back  vibe in his new song, Wang’thola.

He raps over a Sketchy Bongo produced beat and it is fresh to say the least. The Kwaito influenced sound is perfect for the type of vibe that these two created for this song. The visuals for the joint are just as chilled out and we see the gents chilling out in scenic environments such as the beach and the woods.