Music
#NewMusic: 5 Weekend Releases You May Have Missed (EP Edition)
Published 10 months ago by Mandisa Ntsinde 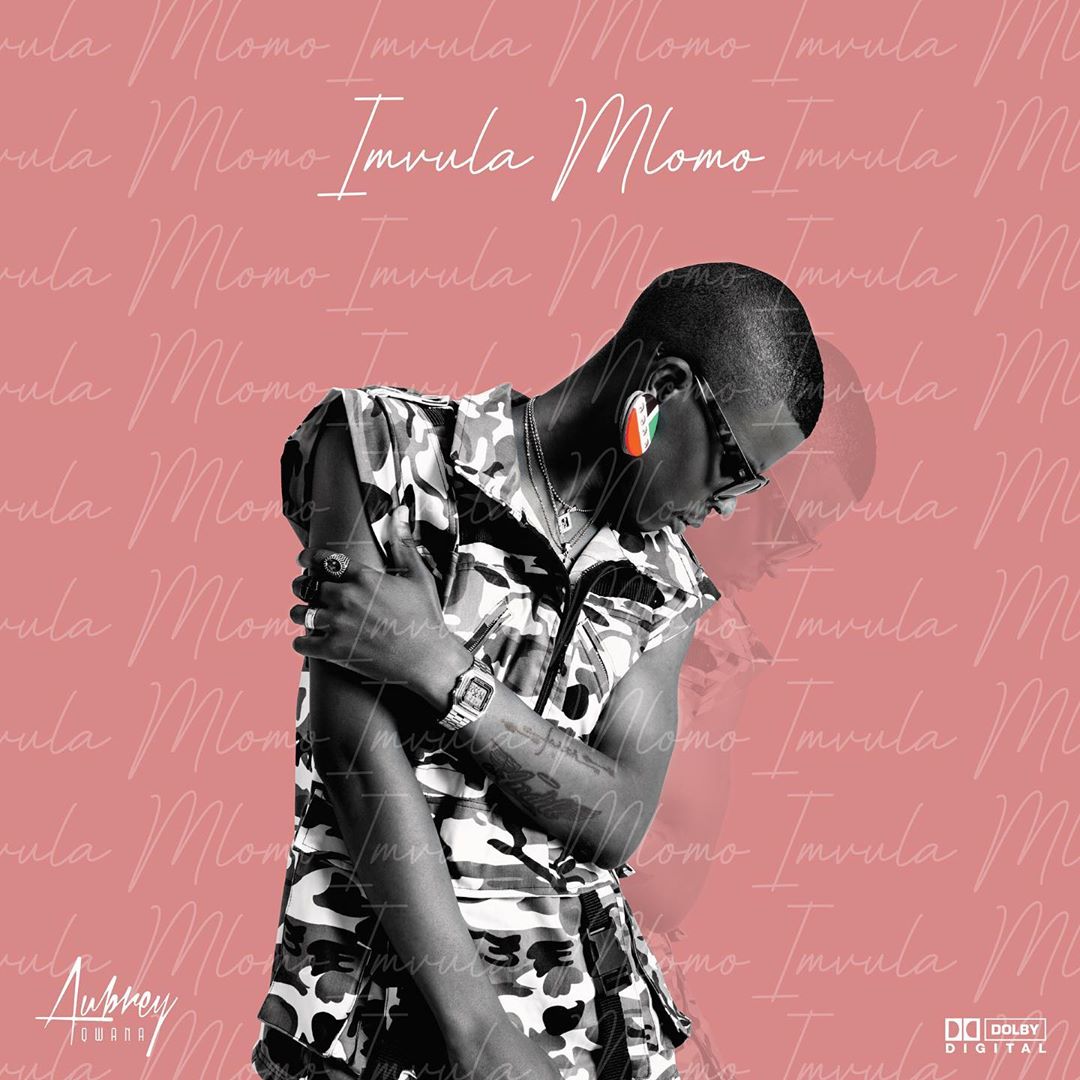 From dance music to the hypnotic Trap soul singles, check out the 5 weekend releases

Making use of one’s time during the lockdown seems to be a recurring them today. Blxck Panda is a collaborative album-lite by Durbanites Khumz and Blxckie. Through five songs, the pair display their versatility by drawing from a variety of musical influences. Moonlighting between Trap soul and Tri-Hop to more subtle R&B and Pop influences.

The Blxck Panda features works alongside Trap Juice, Nana Atta and Floda Grae with production provided by  Maximm and Goldmax.

In May, Kid Fonque and Jonny Miller gave a teaser of what they had been working on when they drop their collaboration, ‘Somewhere, alongside Jaiden Veda. On Friday the duo released the Output EP experience.

Consisting of 4 tracks, the EP is a dainty listen that we wish stretched for a few more songs. ALthough it is fair to say that all the songs are over 5 minutes long. The record features vocal contributions by Toshi, ASAP Shembe and Sio.

For his latest outing, DJ Switch enlists a bevvy of fresh talents such as Robin Thirdfloor, Costa Titch and more on Reset. DJ Switch’s aim for the 10-tracker is to shine a spotlight on rising artists who contribute towards 90% of the featured artists.

The EP is versatile when it comes to the sounds it touches on. Robin Thirdfloor jumps on the mellow and laidback Nangu Shoes while ASAP Shembe, Thomas Hazey and RocaPhresh jump on the Maskandi inspired War. Let If Flip and Yah is a pure Trap joints.

Heavy K brings back his hypnotic drumbeats on Khusta EP

The Drumboss is back with new music. After close to 2 years with no new music, Heavy K released the much-anticipated follow-up to his Respect The Drumboss 2018 album, Khusta. The 16 track offering is a wonderful introduction to the warmer weather and holiday season. The leading single from the album, Uyeke is already doing amazing on radio charts.

“This album is also inspired by the people and pushing the culture. People believe that I have one of the most unique beats in the world,” Heavy K says in a statement.

Award winning musician, Aubrey Qwana has finally released a body of work titled IMVULA MLOMO EP. The 8 track EP is a telling of Aubrey’s style as an artist as well his ability to be versatile with his music. The EP draws heavy inspirations from Maskandi, Afro-Pop and Pop music. A refreshing telling of what it’s like to be South African and the issues faced by people his age.