Music
#NewMusic: DJ SayFAr Teams Up with Aubrey Qwana & HLE On “iTheku” Taken Off His Debut EP
Published 2 weeks ago by Mandisa Ntsinde

The song is a cry from a man whose lover has been swallowed up by the big city. “Aubrey would probably explain it better than I do, but we have all seen it happen especially after high school” SayFar laughs as he breaks down the song.

“He’s crying that the big city, Durban, did him wrong and took his lover from him. She’s now crazy about money and all the dreams they had together are now a myth”, he continues. 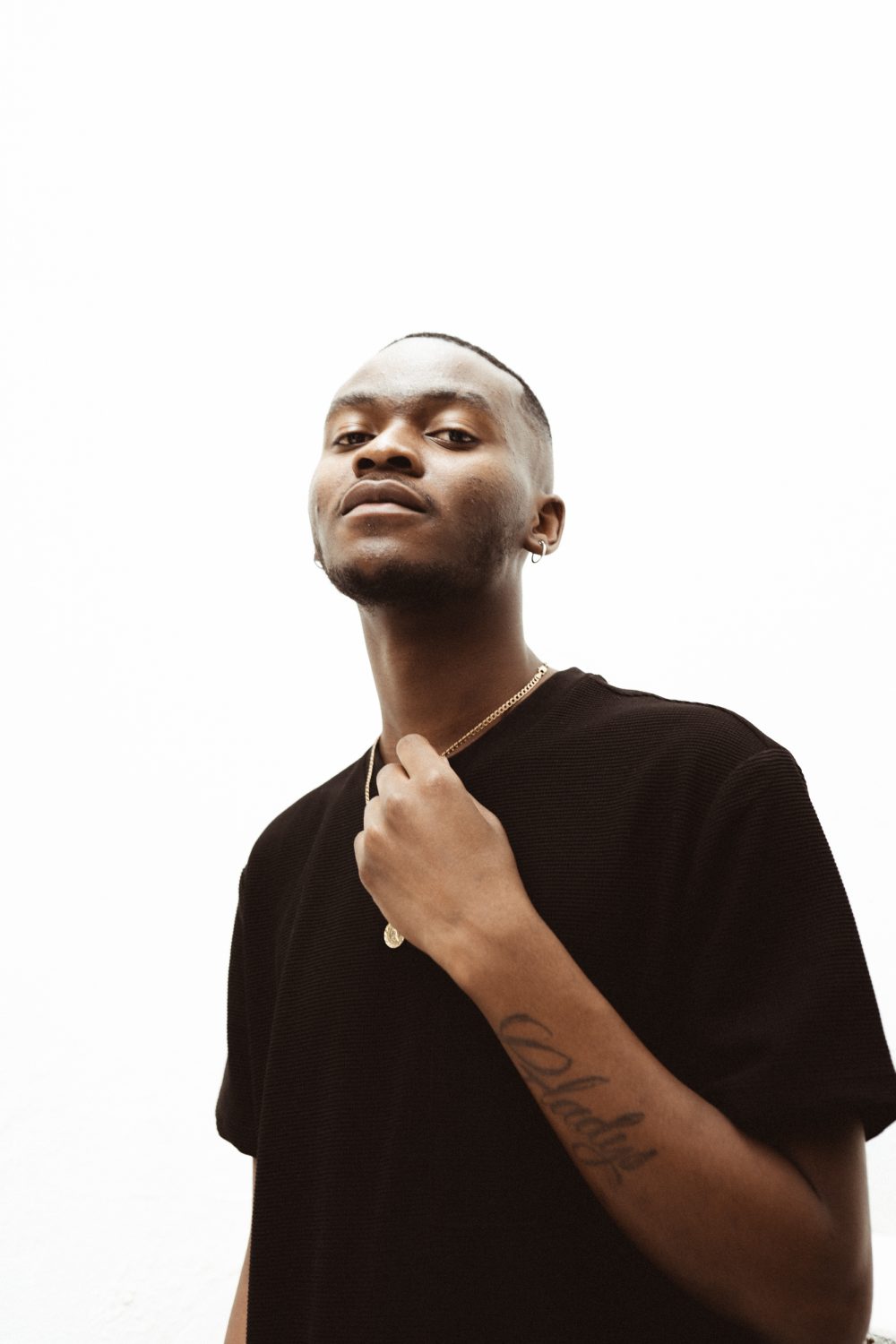 Gospel singer HLE, who has just announced a TV gig on Mzansi Magic called “VIP Invite”, supplies the well blended smooth harmonies that opens up a whole new world of texture and colour to the song.

iTheku is a follow up to the recently released Mnqobi Yazo assisted “Amathafa”. The song was picked up by Apple Music as one of the big 5 songs featured on Africa Now; and was featured on New York’s finest radio host Nadeska’s show in the same week. The two songs make part of the EP which is now available for pre-order. You can pre-add/pre-save and pre-order the Rhandzu  here.

Stream and purchase iTheku on all major digital stores.