On the 30th of October 2020 Sean Trimz released his much anticipated debut EP titled No Validation. The project shot straight to the number 1 position on iTunes (hip hop / rap) charts an hour after its release on Friday morning. 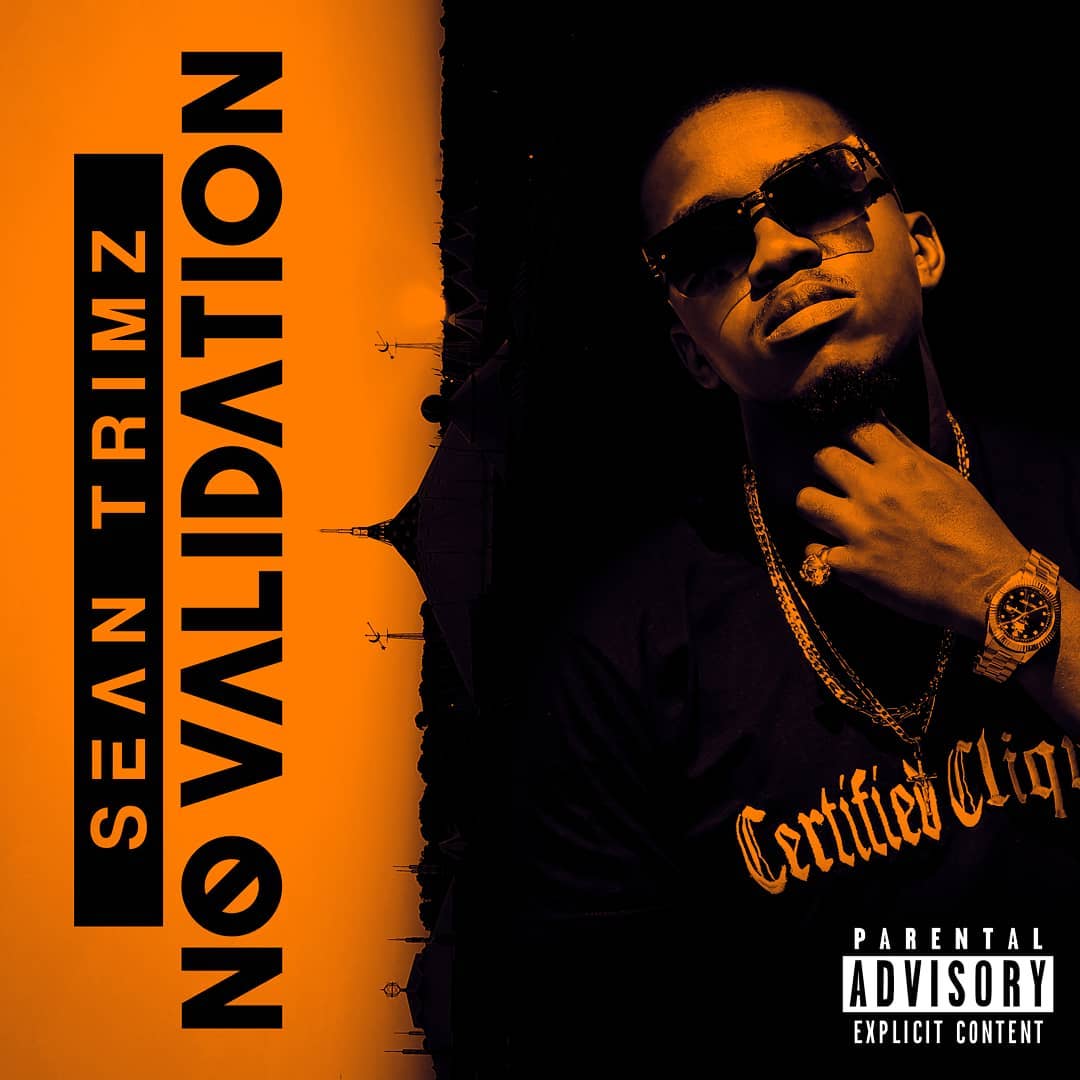 Sean Trimz, real name Dumisani Mlaudza, from Vosloorus has been releasing music under his own recording company Certified Clique Music since his first single My Turn in 2015. He also single-handedly markets and promotes his songs and has up to so far been playlisted on over 90 radio stations. His music has featured on television shows such as Isidingo, Isibaya, Isithembiso, Rhythm City and Gomora ‘which uses his music as featured soundtracks – not too shabby for a determined young man from kasie with a never-say-die attitude.

No Validation consists of 10 tracks, and as a firm believer of the mantra, ‘lift as you rise’, Sean Trimz features up and coming producers from the East Rand such as Gray Beatz, Katt Effect, Pandamera, Street Carnivore and System. He also shared studio time with up and coming artist from the East Rand the likes of Basiq, Gray Beatz, and Miss Charlie, Sean Trimz’s frequent collaborators.

No Validation carries an eclectic mix of sounds and influences from R&B, EDM, Afro-beat to boom bap, trap and even folk music.

“I fully understand the game now, that’s why for the past five years I have only released one song per year. With that one song I was teaching myself how to make it last, how to market it, how to license it, how to create a tour with it, how to keep it on rotation on radio stations and basically putting the song to work to generate revenue,” Sean Trimz reflects on his journey so far. 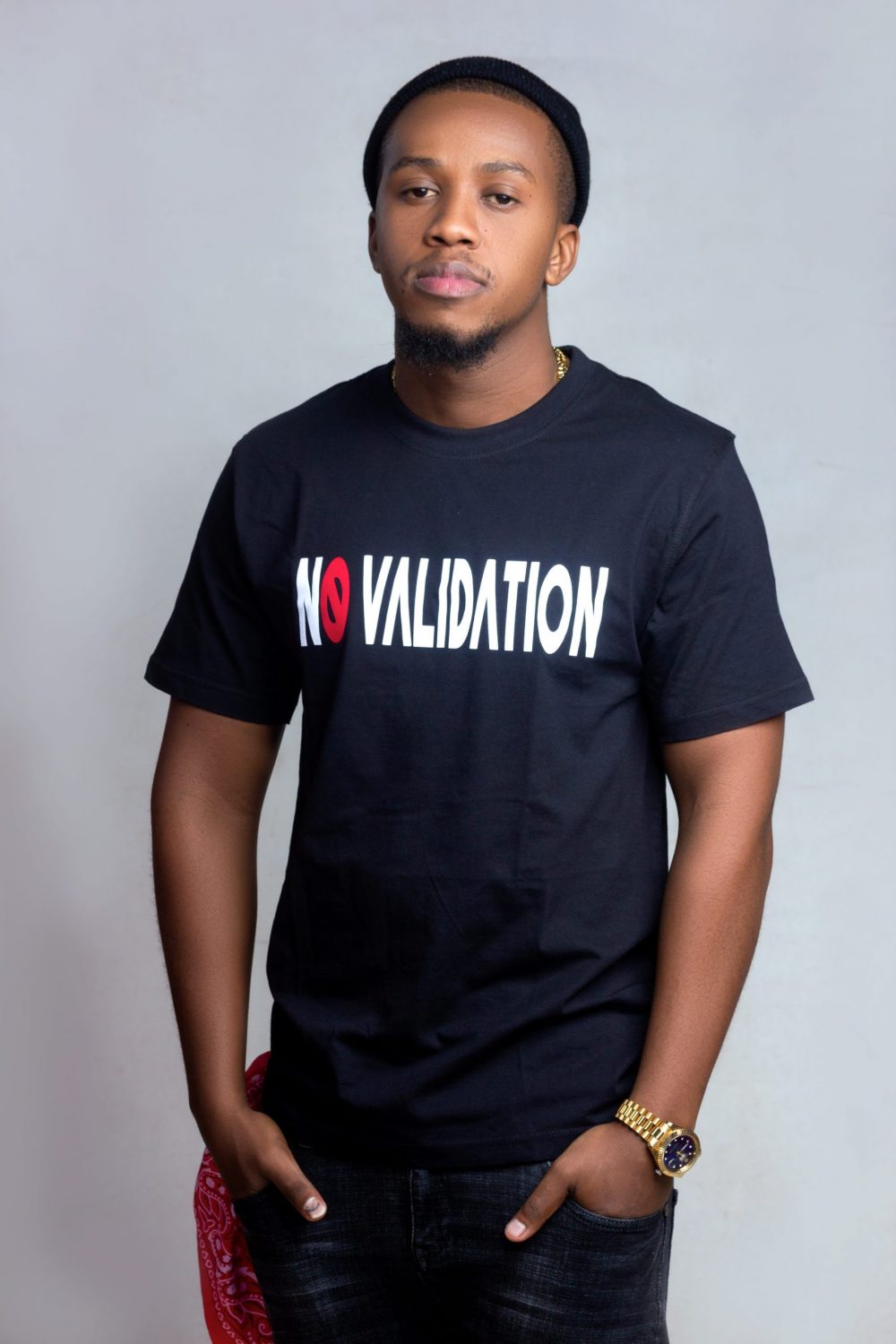 They never give you information, they turn you down even though the music is great and it is of industry standard, so I learned a lot through doing everything for myself and that made me realise that when they were turning me down they were actually opening my eyes to look for other avenues to get it.”

No Validation is available to stream and purchase on all major digital stores.