When it comes to fatherhood, Hip Hop music often paints a picture of abandonment above anything else. The main reason for this is because plenty of rappers grew up in single mother households where their fathers were either in jail, dead or simply deadbeat. Manny Yack shares with us the complex dymanic of his relationship with his father in debut single Khumbula.

In the intense open letter, Manny Yack reaches for his raw feelings and pain as he questions why his father had to leave them. Manny expresses all the sadness, hardships, anger, and trauma that he experienced in his father’s absence. The artist who hails from Ladysmith reminds his father that he remembers all the drama and conflict that would take place whenever his father was around. 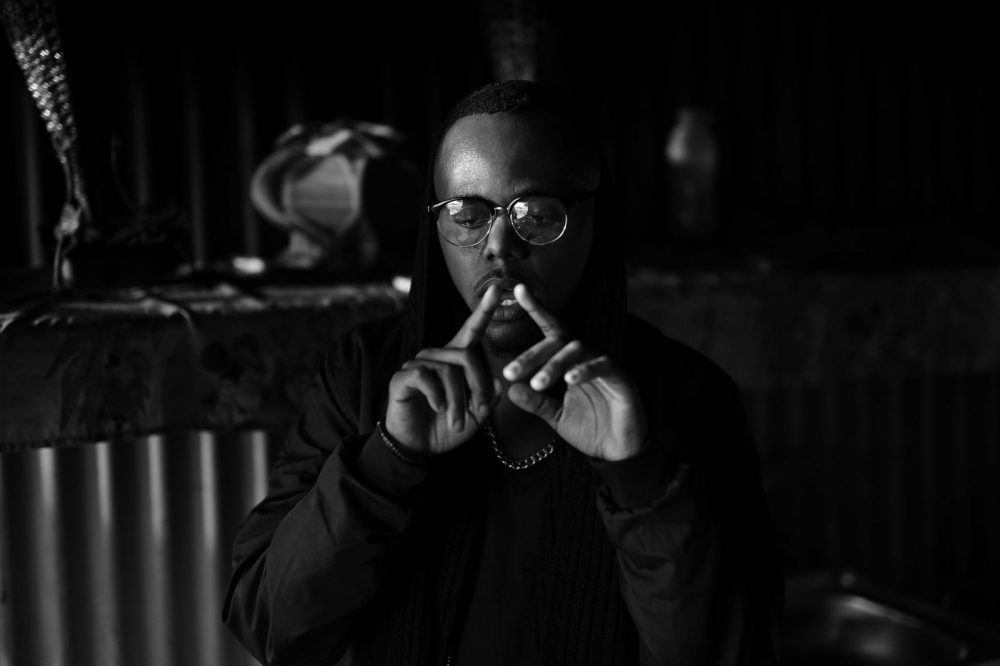 The R&B and Hip-Hop artist explains how while growing up most of his friends shared the same experience of absent fathers, which is a reality for about 60% of South African children. While other people consider being fatherless the cause of most children having a sense of loss and confusion, Manny Yack feels different as his experience prepared him to be a father he always wished to have. He says in Khumbula: “I appreciate it, that’s what turned me to a man… Looked at your mistakes and said I’ll never do the same.”

The 24-year-old is excited about the release of his debut single, and feels it is about time people knew what he is about. He does not feel any pressure because he is confident about his work. 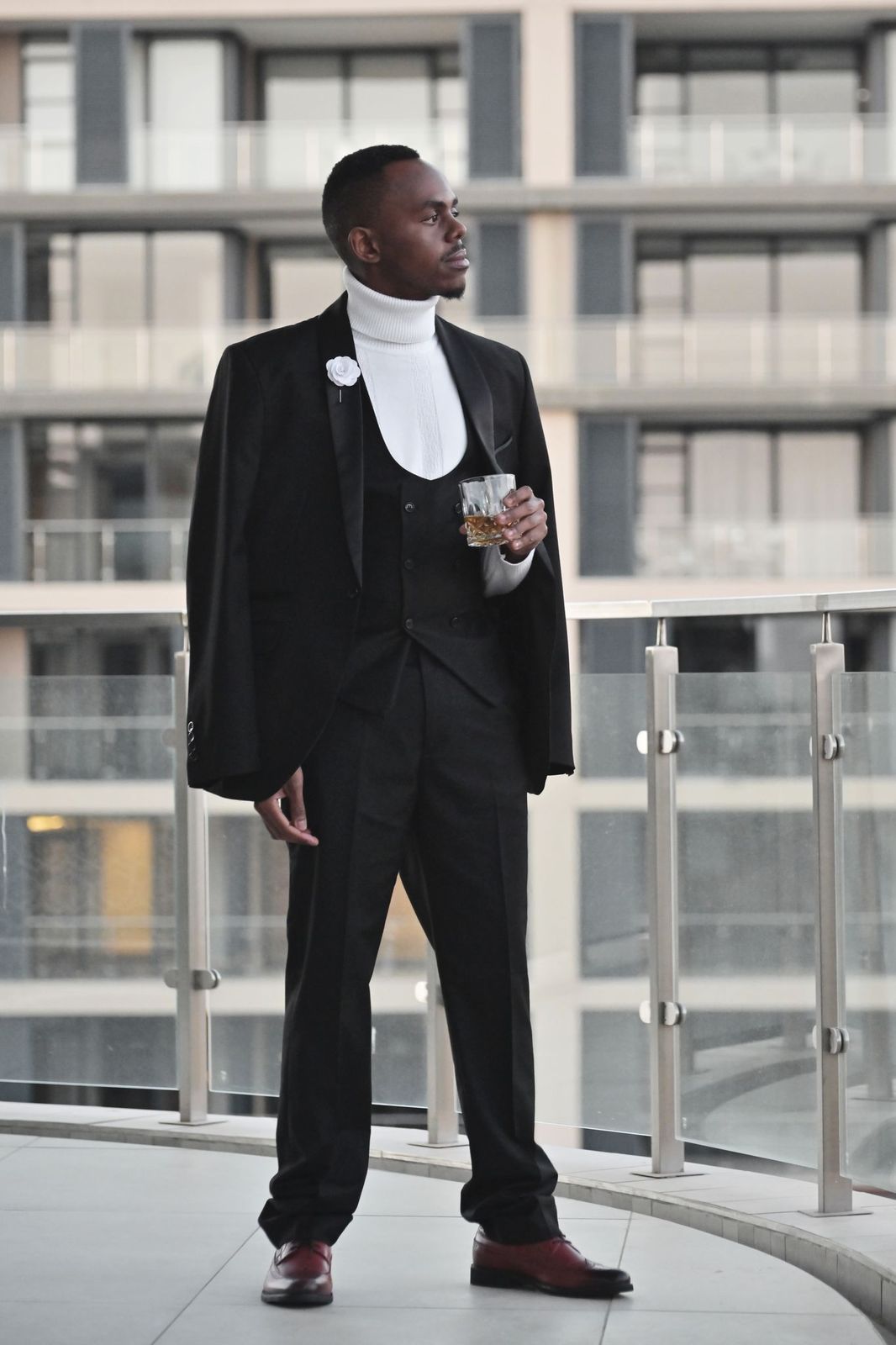 “I am extremely excited about my debut single. I want the message to heal those with unhealed wounds, change the hearts of fathers who abandoned their children and hopefully mend broken families,” he says.

“After being featured by Miss Pru, Kid Tini and Dr MaVibes, I feel it is now time for people to know who I really am. The message on Khumbula is one many people will relate to.”

Manny Yack’s Khumbula single is accompanied by heart-rendering visuals that narrate different stories of lives lived without fathers. The soiled location in a black and white video speaks volumes as many will relate to the portrayed scenes. He hopes that his offering will mend broken hearts and speak sense to absent fathers.

Stream and purchase Khumbula on all major digital stores. Also peep the music video below!