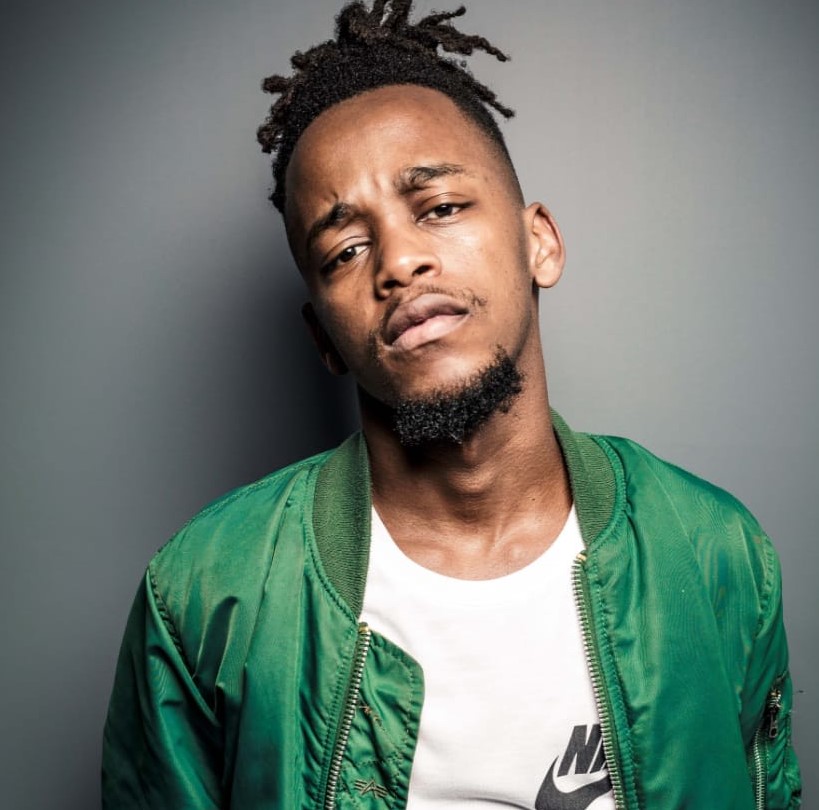 South African born multi-faceted creative SimmySimmyNya releases his first single of the year – the wavy Man Of The Match which features a captivating verse from one half of Stiff Pap Ayema Probllem.

Man of The Match is an exploration into Kasi rap that paired with SimmySimmyNya’s signature melodic delivery and lyrical flair. It marks a continuation in the proudly South African chapter for the songwriter. The ambient production by producer BrxkenCrxyxns perfectly complements the witty delivery and hard-hitting flows, creating an enticing atmosphere throughout the song.

Speaking on Man of The Match SimmySimmyNya explains: “The song came about after a weekend I spent with my younger and older brother in the South Coast at Illovo beach. I’m a big nature boy, so waking up, eating, lounging and falling asleep to the sound of waves was quite the euphoric experience for me. The getaway had come at a crucial time as I was down bad. Having lost my job due to COVID I left Johannesburg, spent about 7 months straight indoors under lockdown, during which my mom’s car was stolen, my gran’s dementia was at an all-time high etc.

Taking walks in nature and jogs on the beach by day whilst drinking and braaing at night with family really brought me peace and restored my zeal. When I got home, I recorded the song and I had been in contact with Ayema at the time because we were sending each other music back and forth and since I was inspired by a beach in Durban and he is from Umlazi (Durban) it only made sense that he finishes it off. We’re both big soccer fans and this is evident as our debut collaboration was called “Maradona”.

Following on from his thematic Broken Crayons Still Colour 2: Not Your Average EP, which dropped mid last year and received support from the likes of Okay Africa, Texx and The City, Zkhiphani, and Slikouronlife, SimmySimmyNya has been adding to his impressive catalogue through collaborations, including Serengeti with TopGogg which landed on Hype Magazine’s Hype Sessions 71 Mixtape. Nywe Nywe which got airplay on 5FM & Onlife Radio, and the “Mosh iVibe” single release which got him airplay on a national radio station Metro FM, after it was picked up by DJ PH.

SimmySimmyNya invites you to put on your favourite football team’s jersey and travel with him, through his vision of being on the field of play. With his talents not confined to genre or language, 2021 promises a lot more from this abstract artist, writer and musician.

Stream and purchase Man Of The Match on all major digital stores.