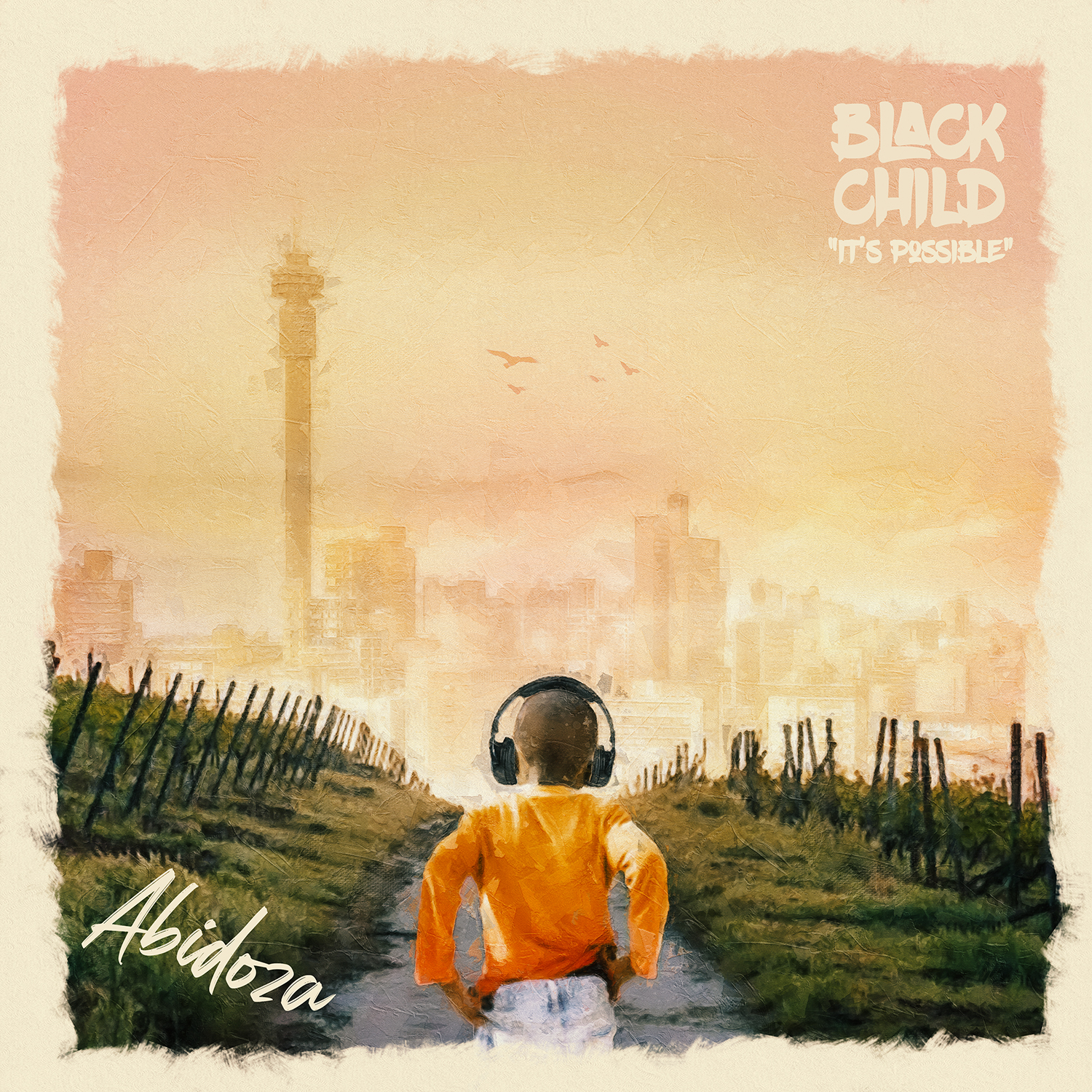 Well known for making radio #1 hits such as Siyathandana by Cassper Nyovest, Abidoza is a multiskilled producer whose music career continues to grow. First introduced to the scene by collaborating with the likes of Major League DJz the star has since gone on to create countless hits for other artists within Amapiano leading up to the release of his brand -new album, Black Child.

Black Child is a 27-track album which tells a story of patience, acceptance and the virtue that follows hard work. The songs on the album where perfectly selected to fit the theme of the body work, whilst the production on each song showcases the skillfulness carried by Abidoza.

On songs such as Diamond Walk ft Cassper Nyovest, and DJ Sumbody, Abidoza highlights the rewards that come with working hard, whilst on songs such as Njalo which enlists Nomfundo Moh the producer shows gratitude to the Lord for the soft life. This amapiano album is a fusion of Jazz, Afropop and hip hop which promises to be a top contender.

Stream and purchase Black Child on all major digital stores.