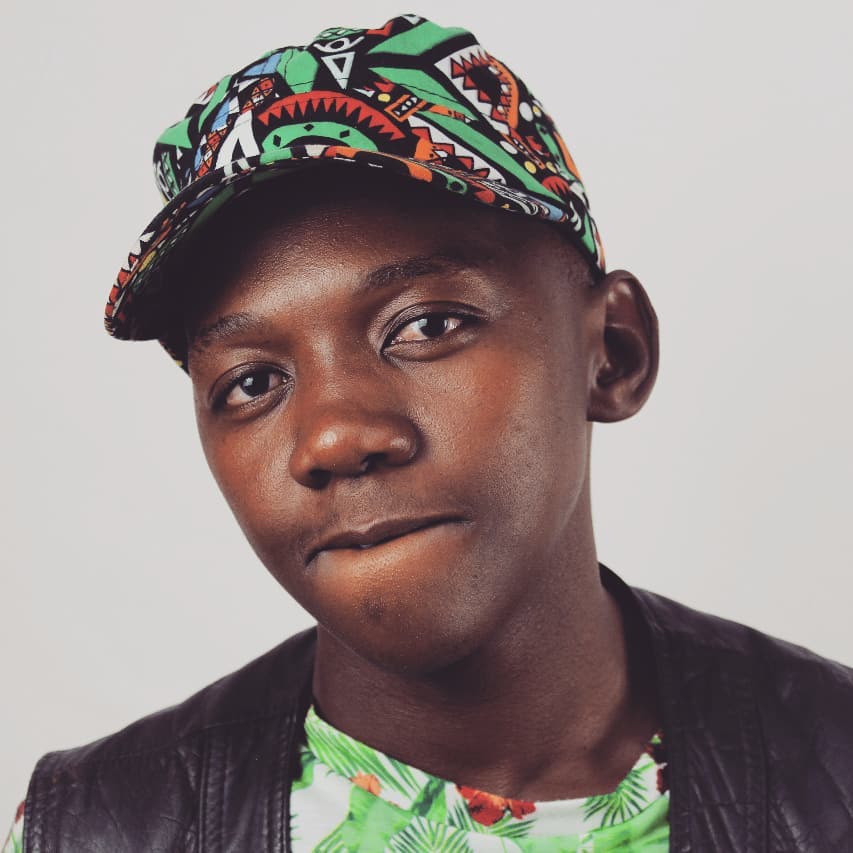 The big energy track exudes confidence with lyrics translating to “I’m untouchable, I’m on another level, I’m in a different lane”; a fitting narrative when two of South Africa’s young game changing artists come together.

Aymos shares: “The song means so much to me. It’s the first song on the project, and the reason it’s titled “Jemeni” is because we know that German cars are a racing success, they bring a confident attitude, have supreme technology and give people what they want.” 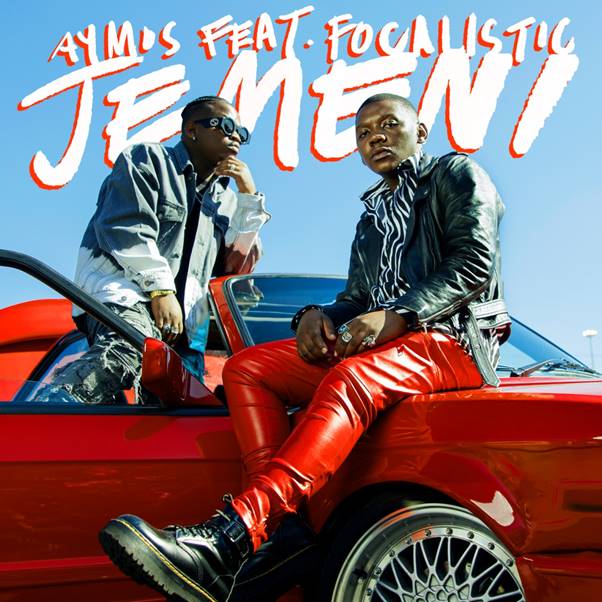 He adds: “Jemeni is a great introduction to the whole project, which features people I know my supporters have been waiting to see me collaborate with. I’ve seen that people are hungry for my album and I’m happy to say that finally it’s coming. I’ll be giving people all of me. I’m a vocalist, but in this album there’s a bit of Afro-pop, amapiano dominates and there’s even one song with a hip hop feel.”

On Jemeni, Focalistic shares: “Aymos and I take a different approach on the song. From the language to the style… I’m talking about my mom and he’s talking about dreams. The song is a perfect marriage. As much as we’re different, we’re the same.” 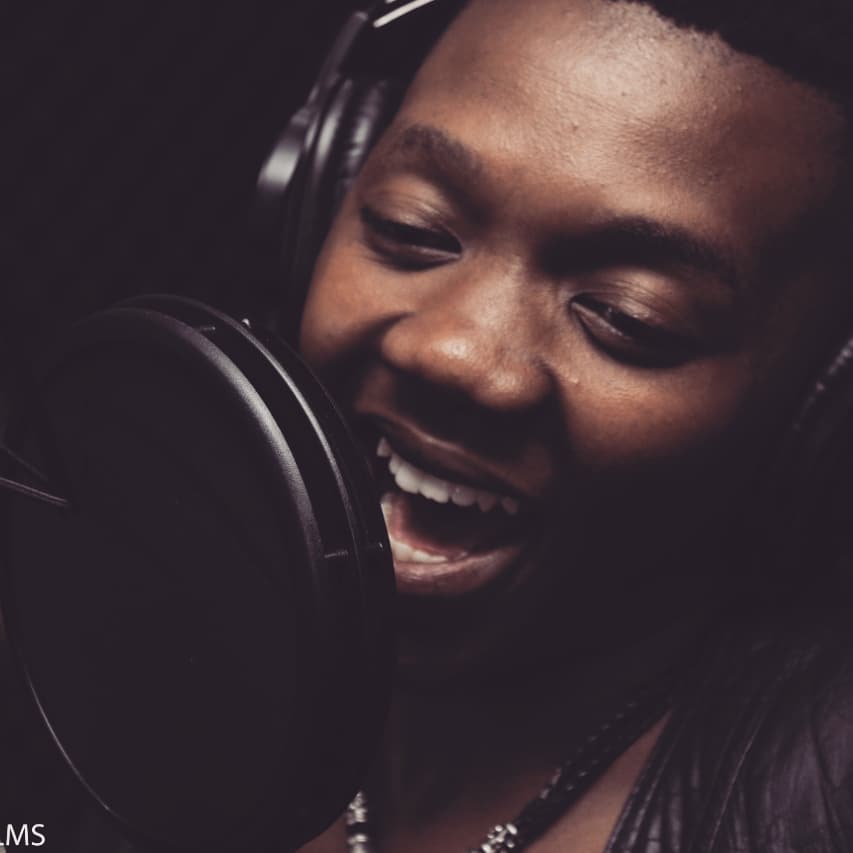 Working his way from backing vocals to session pianist, and then appearing alongside Samthing Soweto, DJ Maphorisa and Kabza De Small on the groundbreaking Emcimbini (#2 in Spotify’s top 5 tracks streamed in South Africa during 2020), Aymos solidified his place in amapiano royalty going on to feature alongside Moonchild Sanelly and Theology HD on “Isegazini”, and as well as making pivotal contributions on the Mas Musiq produced Shonamalanga EP and Mambisa II.

His last single, iParty Yami featuring Kabza De Small broke new ground all over South Africa, seeing Aymos closing 2020 by soundtracking the Netflix Original How to Ruin Christmas and securing 2 SAMA nominations on Best Amapiano Album and Duo of the Year. Hit after hit, the country is gripped by his inspiring and versatile tones, reaching far beyond amapiano toward afro-jazz, soul, house and afrotech.