Music
#NewMusicFridays: Black Coffee Links Up With UK Singer, Celeste, On New Single “Ready For You”
Published 9 months ago by Mandisa Ntsinde 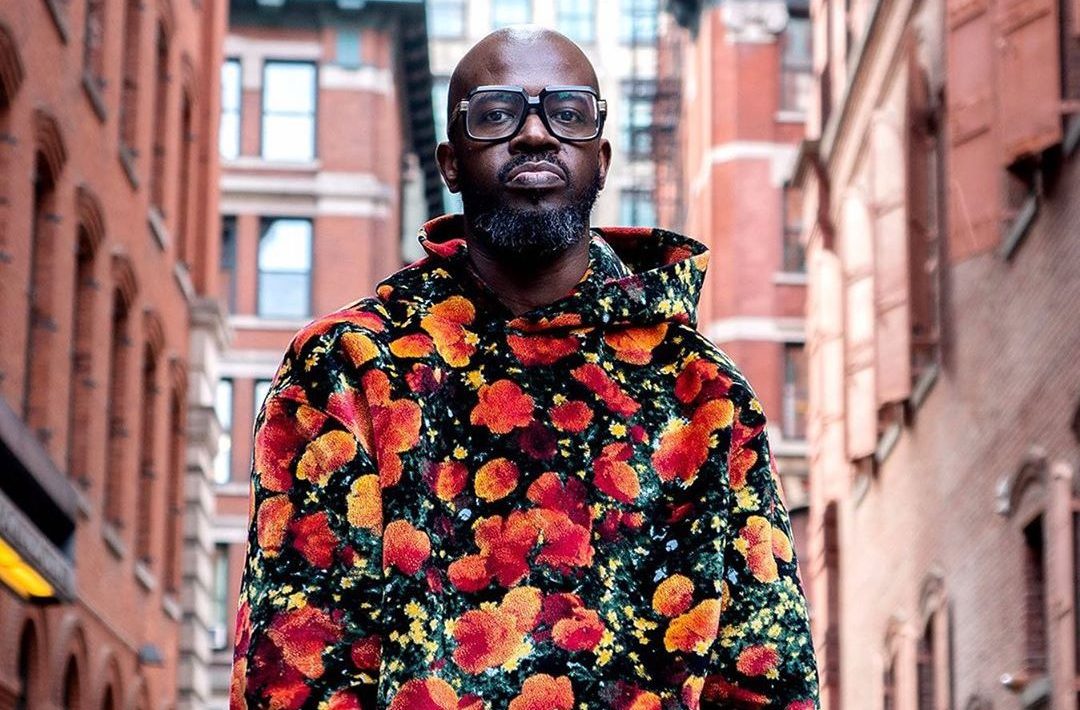 Black Coffee continues his quest for international domination on Ready For You featuring U.K vocalist, Celeste

A warm, shimmering electronic pop track,​ Ready For You ​combines ​Celeste​’s angelic vocals with a poignant, jazz-inflicted production that gently unfolds across its duration. Steeped in emotion, it’s a track with love at its heart. 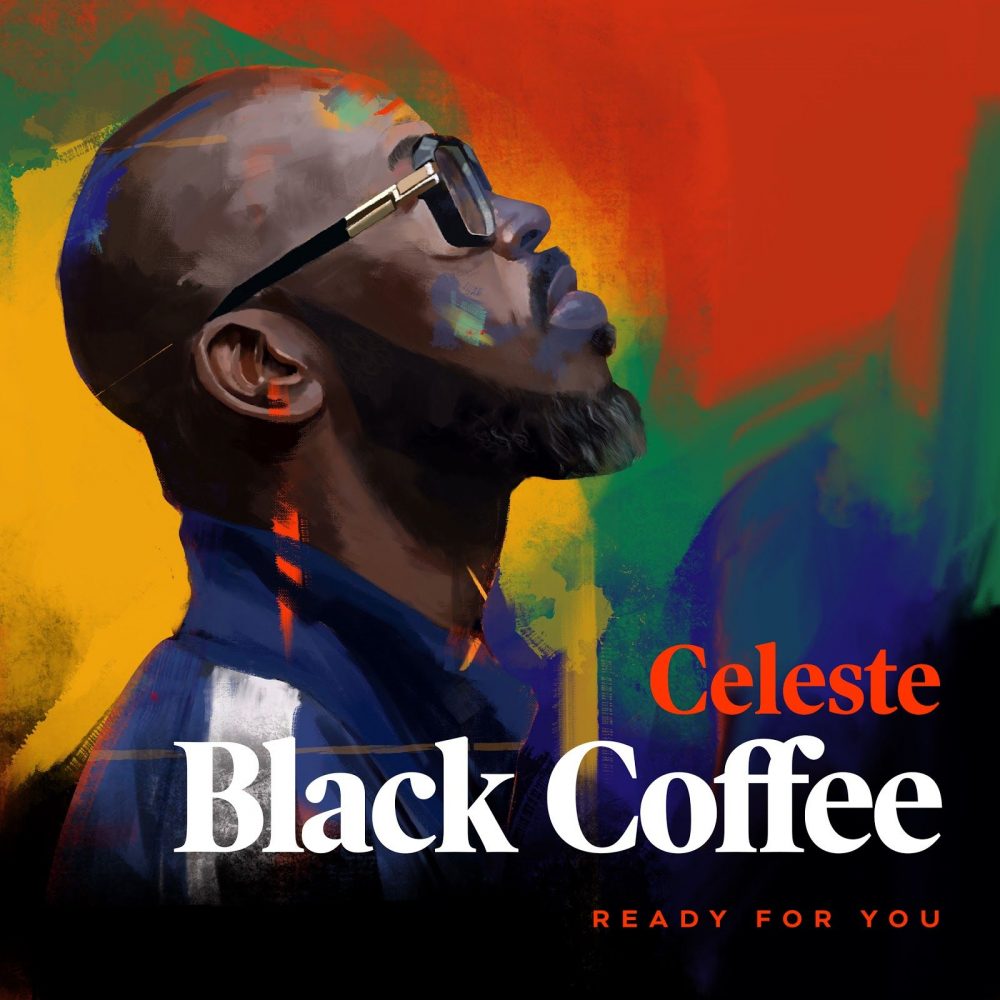 It follows April’s​ SBCNCSLY,​ Black Coffee​’s single in collaboration with chart-topping singer-songwriter ​Sabrina Claudio​. Both are set to feature on the forthcoming album. They will enjoy the company of  ​N*E*R*D and ​The Neptunes star​ Pharrell Williams ​and three-time Grammy winner​Diplo, ​also confirmed for the project.

Establishing himself as one of the biggest stars of the global electronic music scene,​ Black Coffee’​s diverse production style has gained him recognition across the world. ​His penchant for production and vast musical knowledge jump-started his career. He brought his cultural perspective to clubs and festivals around the globe.

After releasing his multi-award winning album ​Pieces Of Me​, his profile continued to grow as he found himself collaborating with the likes of​ Drake​,​Usher,​​ Alicia Keys​, and ​David Guetta​. 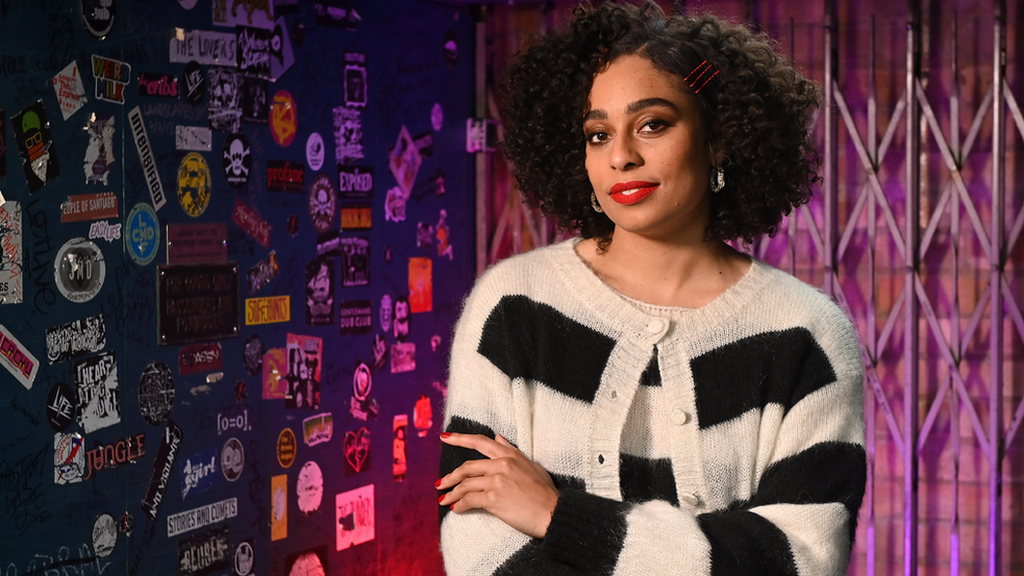 Celeste on the other hand is a multi-faceted singer and songwriter whose resume is just as glittering. One of the UK’s most exciting new artists, she is widely lauded for her spellbinding voice and poignant songwriting. This year has seen the singer songwriter scoop the prestigious double, winning both the​ BBC Sound of 2020​– an annual BBC poll of music critics – and the BRIT Awards Rising Star.​

​Continuing to showcase his versatility and natural talents as a producer,​ Ready For You showcases another side of​ Black Coffee​.

Stream and purchase Ready For You on all major digital stores. 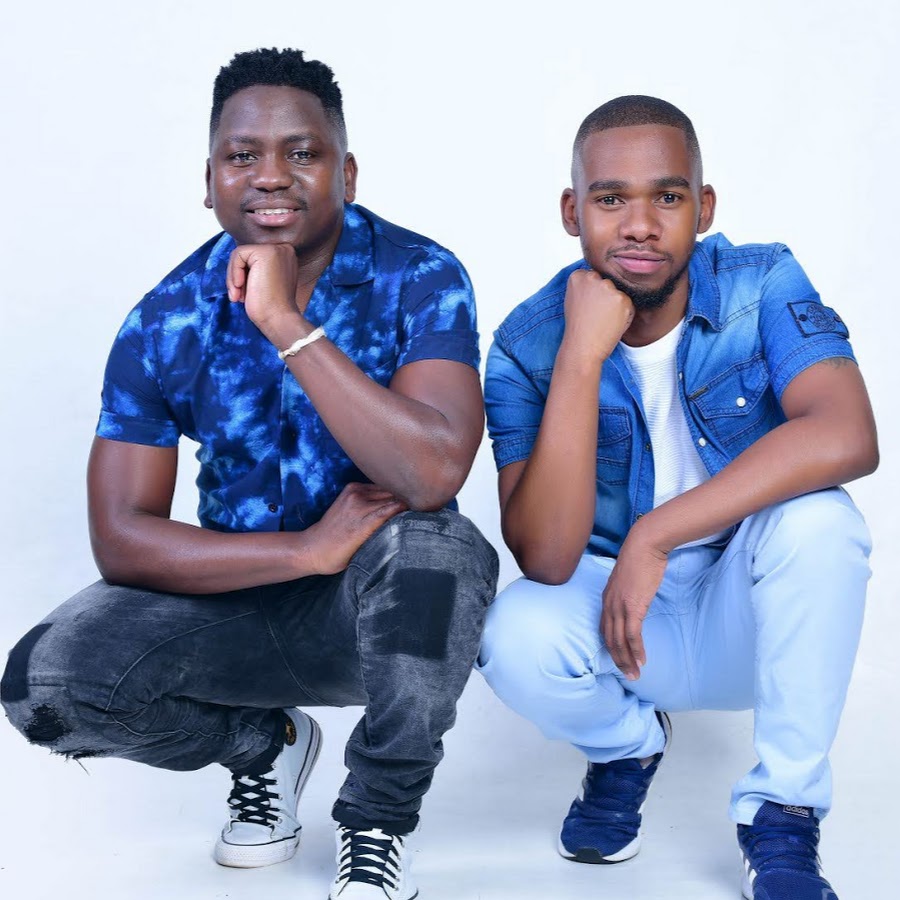 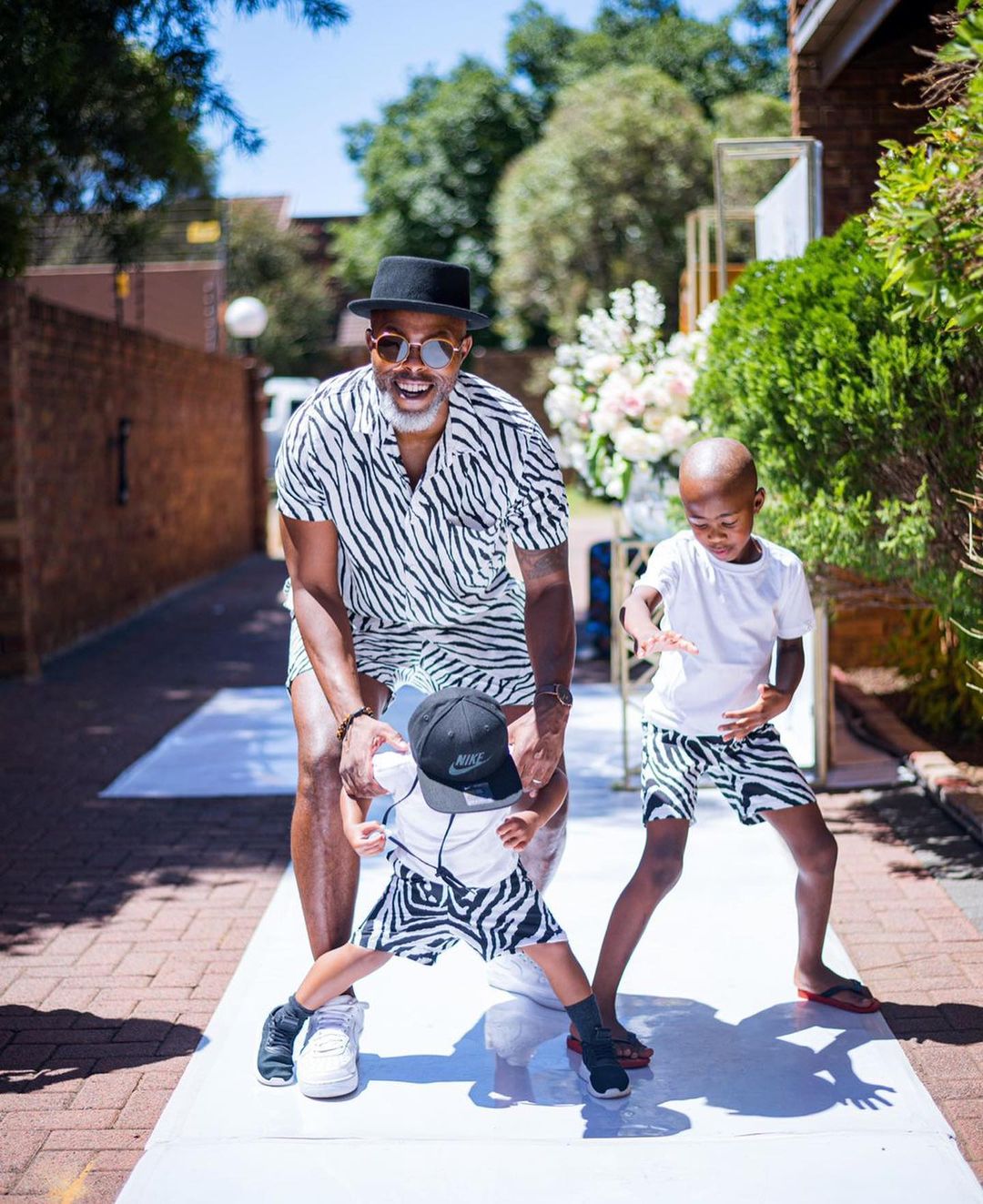