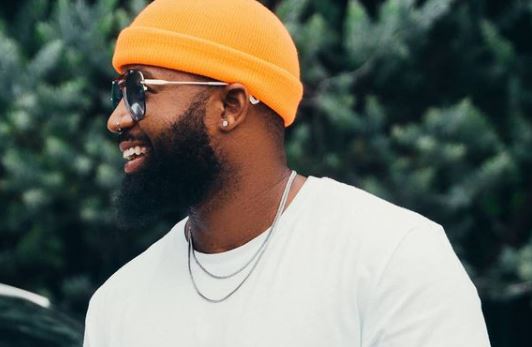 In what marks the leading musician’s promise of returning to Amapiano. Cassper Nyovest has released his sophomore single of the year with the kwaito and Amapiano infused single, Angisho Guys, featuring Lady Du.

The leading South African musician is moving full steam ahead with his intention to release an album that is a mixture of his signature rap style infused in the local sound that has taken the world by storm; Amapiano aka the yanos.

On the new upbeat single nostalgic of classic kwaito hits of the past, Cassper continues to shine a light on new and upcoming talent as he did with his first single at the top of the year. However, this time he works with rising star, Lady Du.

Angisho Guys is a feel-good blend of Amapiano, kwaito and hip hop. It’s a win for lovers of each genres, as Cassper delivers the aspirational, uplifting, substantial and subjective matter he’s become known for.

On the track, he gives a wide platform for the relative newcomer- songwriter, vocalist, and DJ Lady Du to display her remarkable pen game, and ability to ride a beat. The two take turns rapping about the pursuit of a good life, over wide amapiano synths, requisite shakers, and hard-hitting Bacardi percussion synonymous with the genre.

The single is a fun, meant-for-the-club single with a catchy hook utilising colloquial slang and phrase widely used, Angisho Guys. The social media conscious musician in an effort to drum support for the single has turned the title of the single to a hashtag to use on social media; #AngishoGuys.