Music
#NewMusicFridays: DJ Kaygo Reassures Us That Hip Hop Is Not Dead In New Single “uGesi”
Published 4 months ago by Mandisa Ntsinde 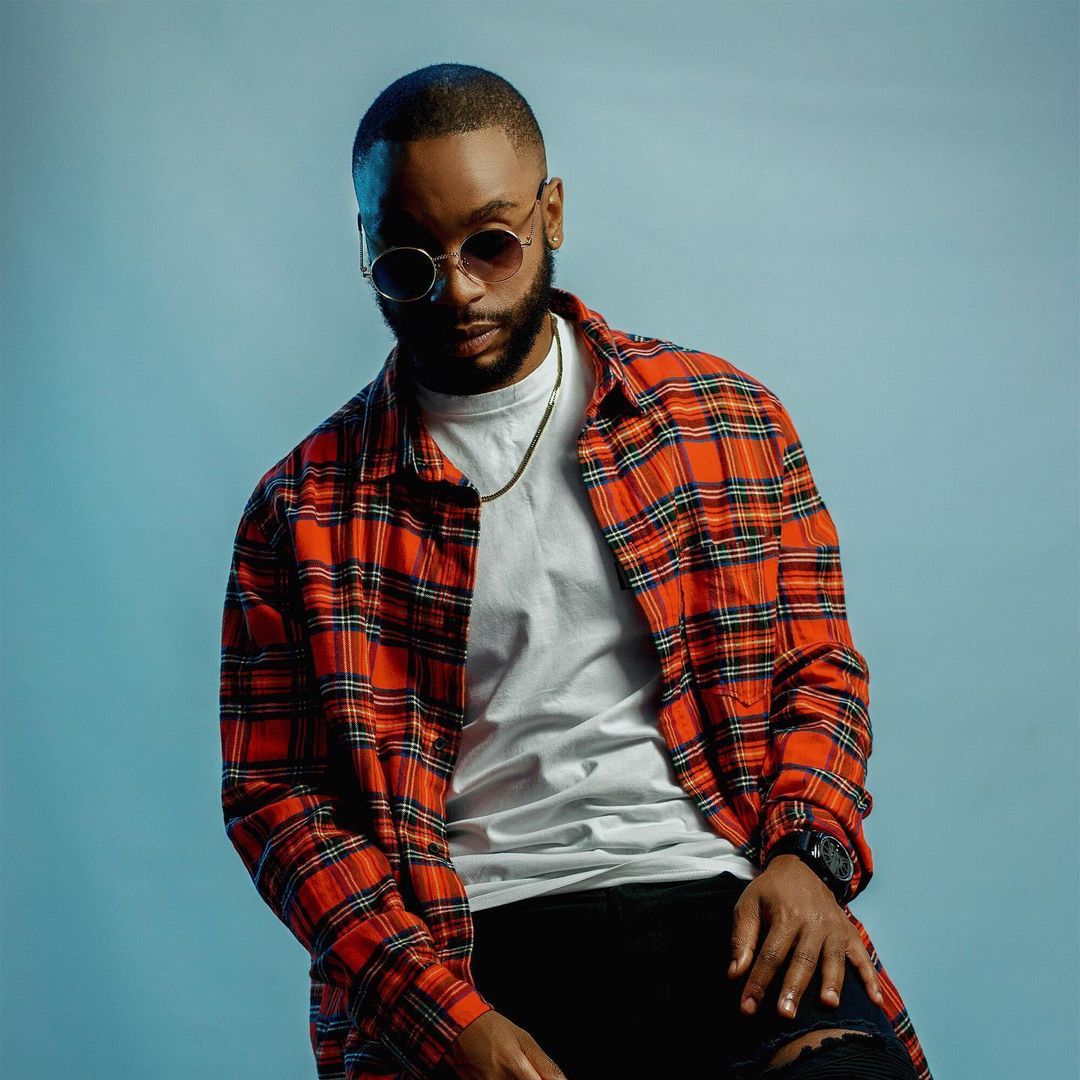 Bringing heat and an electrifying energy, DJ KayGo reassures the industry that hip hop is alive. His new single uGesi is a testament to this and features DreamTeam, Loki, 2Lee Stark and Quickfass Cass.

Following his December hit song Paradise and star studded single Nou Di Laas, the super talented DJ returns to the game. uGesi  is a trap kwaito infused single which is the perfect canvass to showcase every person featured on the song. This song is meant to turn the heat up on the game and it certainly lives up to its name and promise. 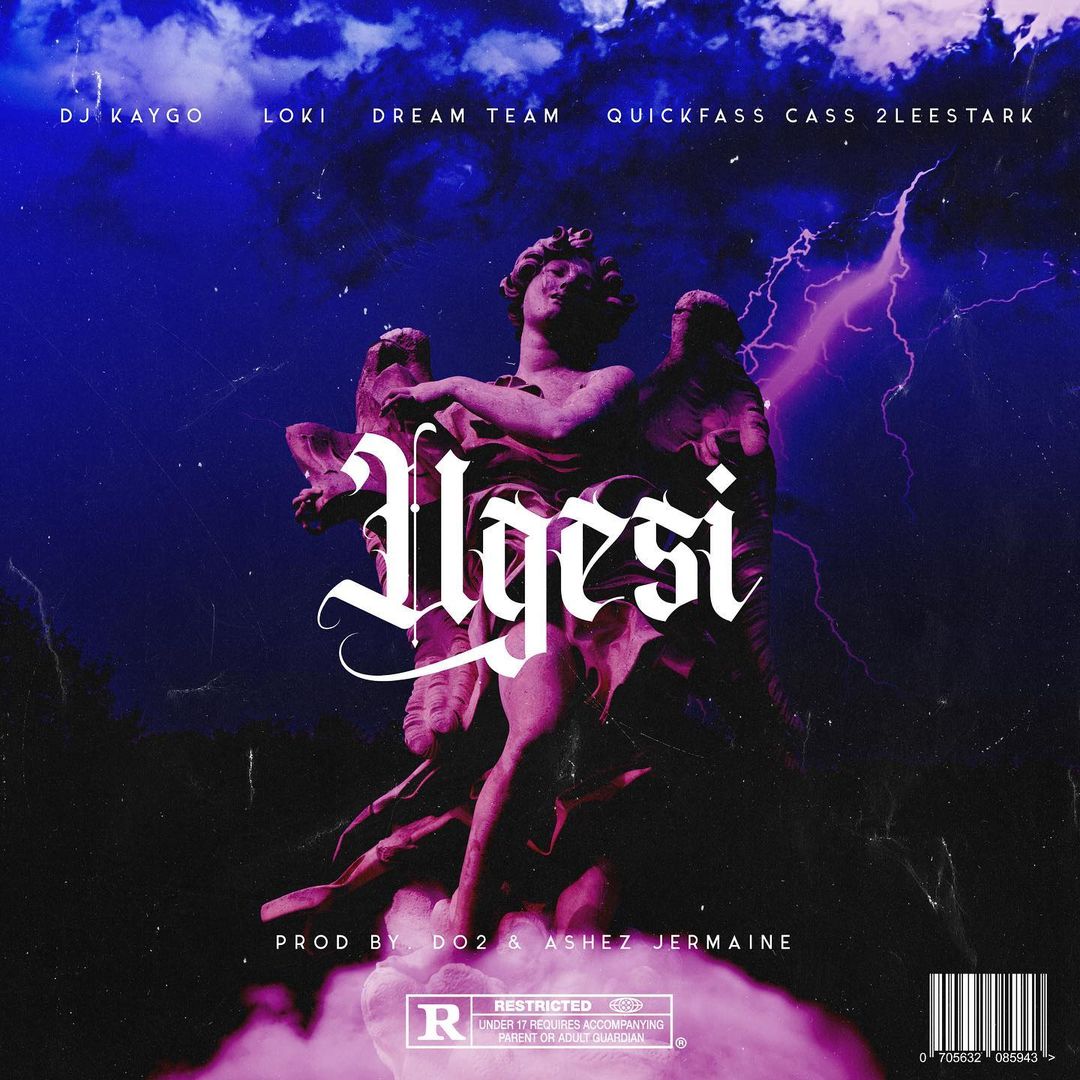 uGesi is produced by upcoming talent Ashez Jermaine and DO2 and it is earmarked as a certified banger. On the song, all five rappers pack in a combination of slick vernacular rhymes with a kasi influence. They also combine this with braggadocios flows that bodies the beat for music fans. Making uGesi the perfect rap street anthem.

Sharing his excitement on his latest release, KayGo explains that the song was a ton of fun to record. “We had so much fun recording this single which came about organically at the Sportscene Studio’s! I’m so thrilled that I get to share more new music and really present an explosive hip hop joint with some of the dopest rappers right now!”

Taking to social media to announce the song, KayGo continues to establish himself not only as a DJ but also as producer taking hip hop to new levels.

Stream and purchase uGesi on all major digital stores.