Junior Taurus releases latest single, Benga, taken from his 2020 album, Back To Love

After the success of his single Welele featuring Focalistic, today Junior Taurus returns with his latest single Benga. Benga features exceptional artists Focalistic and Okmalumkoolkat, taken from Back To Love.

2019 and 2020 helped establish Junior as an integral part of a scene he has contributed so much to. From his collaborations with Lady Zamar on Mamelodi – popularised the broken beat sound that contributed to the Amapiano sound we know and love today. 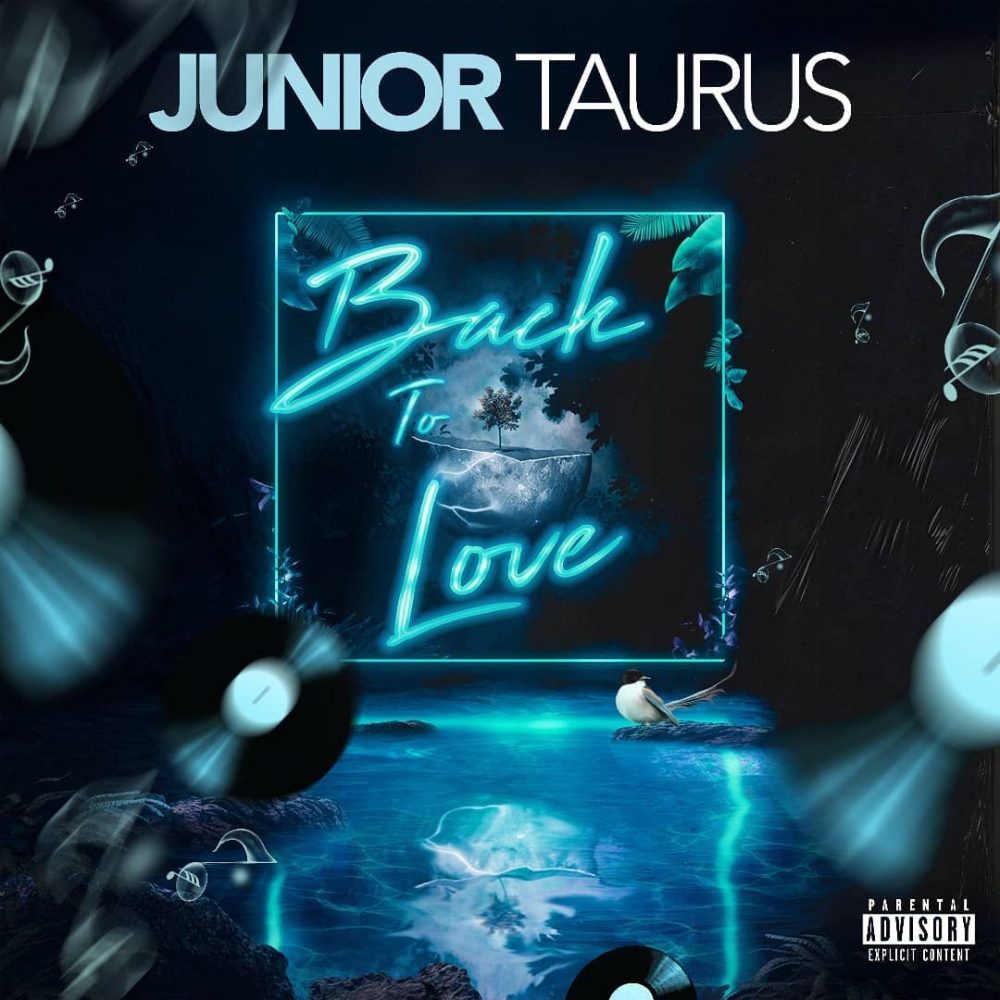 In 2018 Junior returned guns blazing and produced, arguably, the biggest song of the year, Monate Mpolaye by DJ Sumbody and Cassper Nyovest’. In 2019 Junior Settle Down and Happy For You in 2020, both featuring Kaylow. Settle Down held its place on the Top 100 RAMS chart for 14 weeks and peaked at #33. Happy For You peaked at #7 and has been on the chart for 15 consecutive weeks. He ended off 2020 with his hit single Welele featuring talented rapper, Focalistic.

Junior Taurus proves his pedigree as one of the thought leaders of the Amapiano movement on his album,

“I have always tried to break boundaries and sort of point the next direction for the amapiano sound. I did that with “Settle Down” and “Happy For You” when the genre was infested with vulgar lyrics and now I am looking to continue doing the same.” 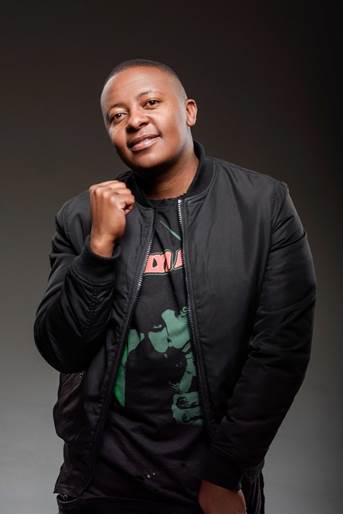 In November 2020 Junior Taurus dropped his highly anticipated album, Back To Love.“Back To Love purely means back to my love of music. I think I had fallen out of love with music, I had taken a relationship break so to say,” he explains.

“Music has been something that I have always been drawn to from a young age, and I have always known that I would want to be in the entertainment industry, especially music, but took a step back at some point and that is what ‘Back To Love’ means. That is why I dug deep while putting this together, getting into studio with artists I admire, such as Kaylow, OkMalumKoolKat, Zano, Focalistic, Londie London, just to mention a few. The project took me more than 6 years to compete. So, this is me in my purest form”

Stream and purchase Benga on all major digital stores.