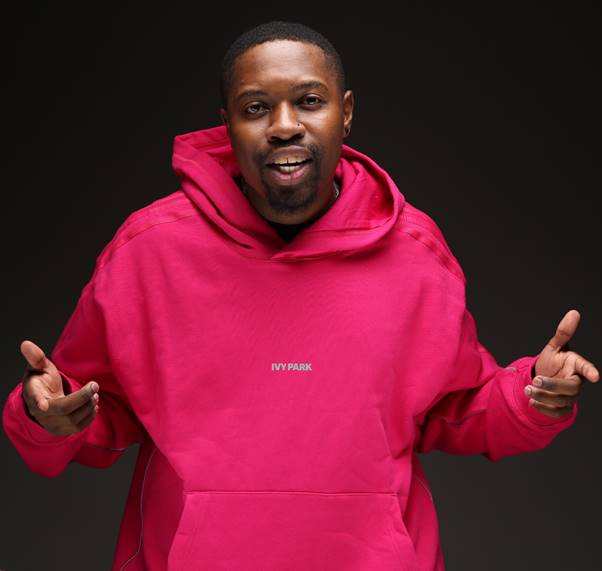 JazziQ releases new single, Woza ahead of his upcoming album, Party With The English 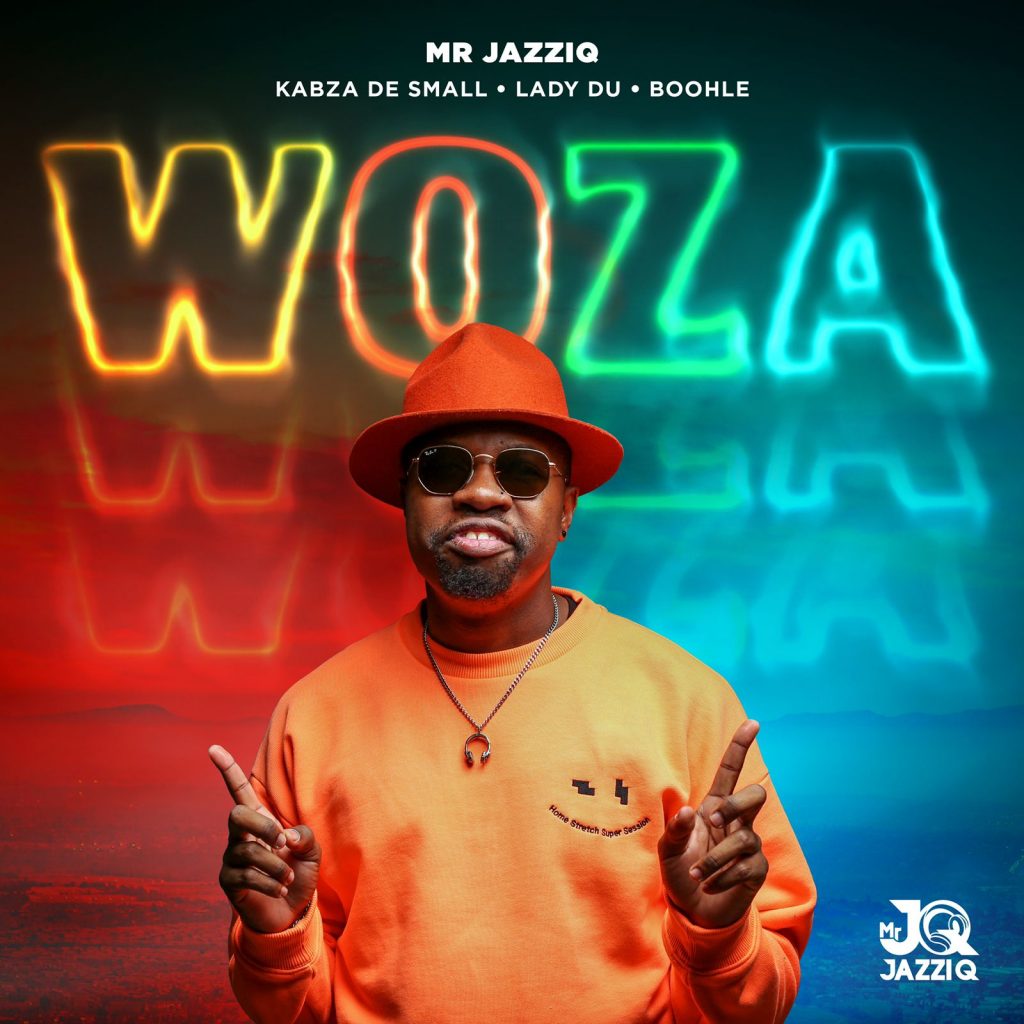 Currently on the cover of Spotify’s African Heat playlist, which goes out to over 800 000 subscribers, JazziQ continues to appeal to a mass audience. As a pioneer of Amapiano, emerging as one-half of JazziDisciples, JazziQ has played an important role in Amapiano’s rapid journey from the township into the heart of the mainstream.

Going solo in 2020 with his debut EP, 0303, which was dubbed one of the breakout successes of 2020 with more than three million streams (as of March 2021), JazziQ, using his homegrown success, is proving that he is ready to take over the global music scene.

With hit singles such as Askies, Vsop, Sithi Sithi and Umsebenzi Wethu the latter two featuring in the Top 20 songs on the Radiomonitor Airplay Chart today, JazziQ is breaking ground and laying the foundation for his highly anticipating debut album as a solo act out next month.

Stream and purchase Woza on all major digital stores.