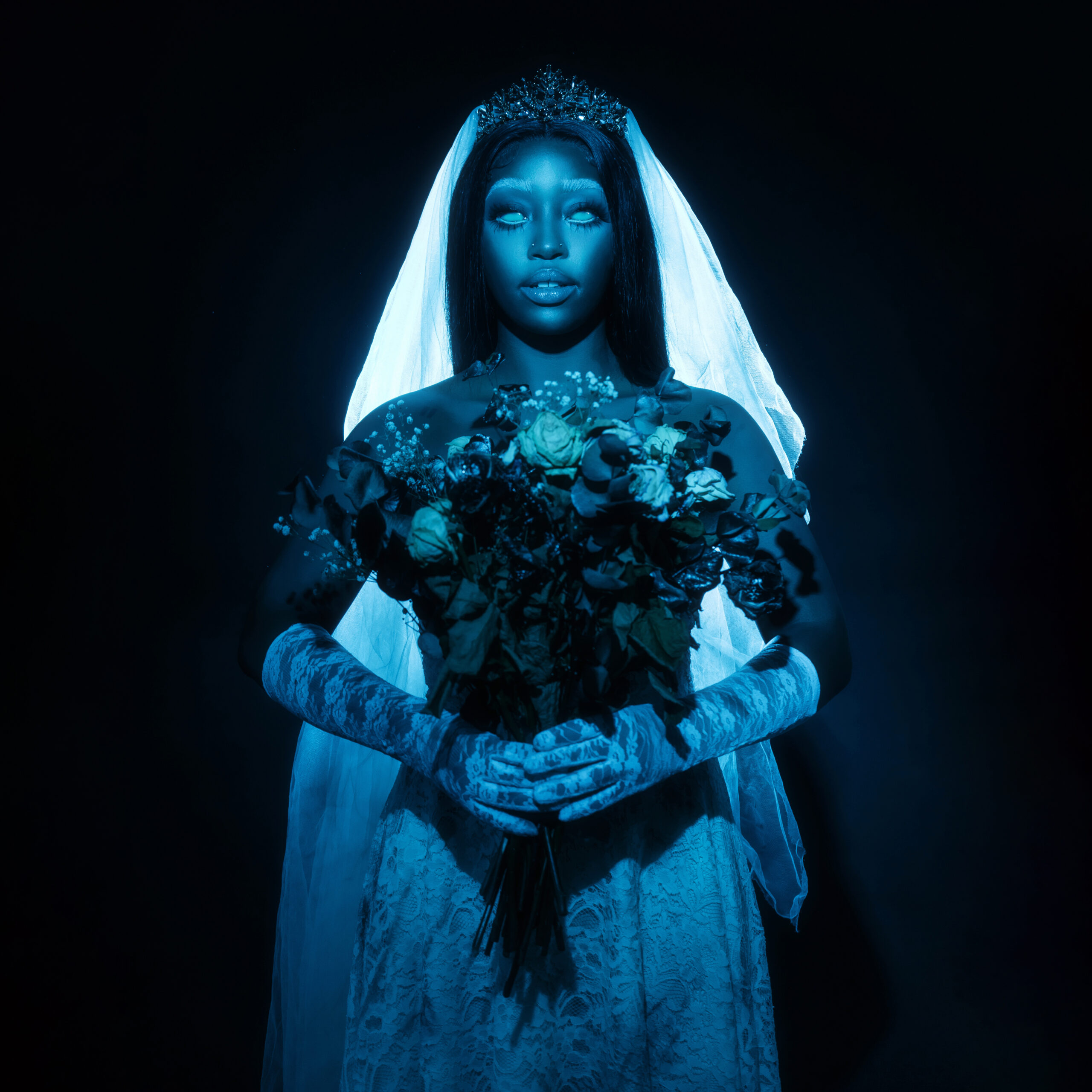 In Ghost, Kamo describes herself as a ghost, a powerful force that isn’t afraid to face haters and naysayers

Ghost is the internationally recognized singer/dancer’s first release of the year and promises to take fans on an unforgettable journey. In the new single Kamo describes herself as a ghost, a powerful force that isn’t afraid to face haters and naysayers. She further references Lesilo, a ghost character from an old South African drama series who like Kamo Mphela was a force to be reckoned with.

Known for her skillful dance moves, Kamo Mphela used the stage and her choreography to launch the Ghost experience at this year’s Cotton Fest and after that powerful performance, fans of the star kept begging her to drop Ghost.

The Nkulunkulu hitman recently took to social media to announce the release date of her brand-new single, but also to thank everyone for their patience. To make the announcement Kamo Mphela dropped the jaw dropping artwork of Ghost which sees her impersonate what looks like a Ghost Bride.

She also promised fans that the song will be accompanied by creative but scary visuals featuring the likes of SA comedians Trevor Gumbi and Robot Boii.

The Soweto born rising star broke out in 2018, when videos of her dancing to the classic Amapiano smash, Jobe went viral. Since then Kamo has gone on to travel the world and sell platinum songs such as Sandton and Amanikiniki.

Stream and purchase Ghost on all major digital stores.