South African singer, songwriter and musician, Langa Mavuso, is back with a brand new single titled PANTHER. This one features Yanga Chief and teases Langa’s forthcoming, highly anticipated self-titled debut album, LANGA. LANGA is scheduled for release on the 25th of September via Platoon. 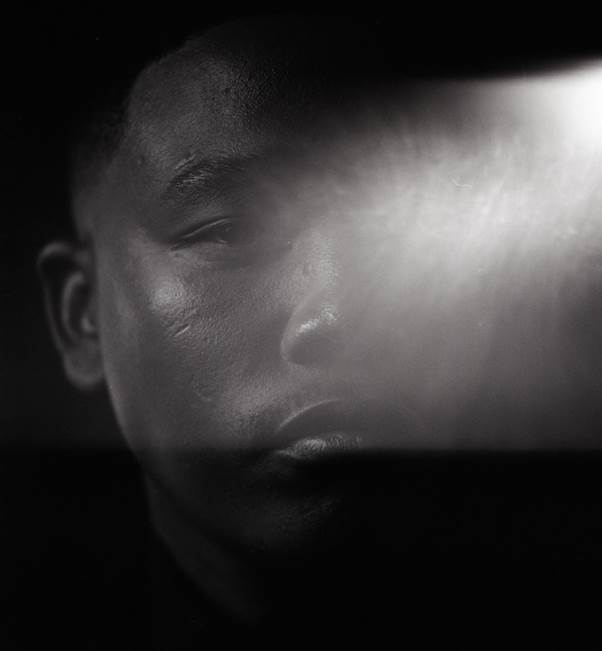 Crafted with production duo Noble, who recently collaborated with Beyoncé on her seminal Grammy Award-winning album The Lion King: The Gift, Panther is a smooth and soulful offering with lush R&B sensibilities. The expansive soundscapes transports listeners on a late summer evening ride.

On the infectious slow jam sees Langa pour his heart out about searching for healing in all the wrong places. He does this while highlighting his glorious vocals and exquisite falsetto tones, as well as his penchant for captivating storytelling and vivid songwriting. 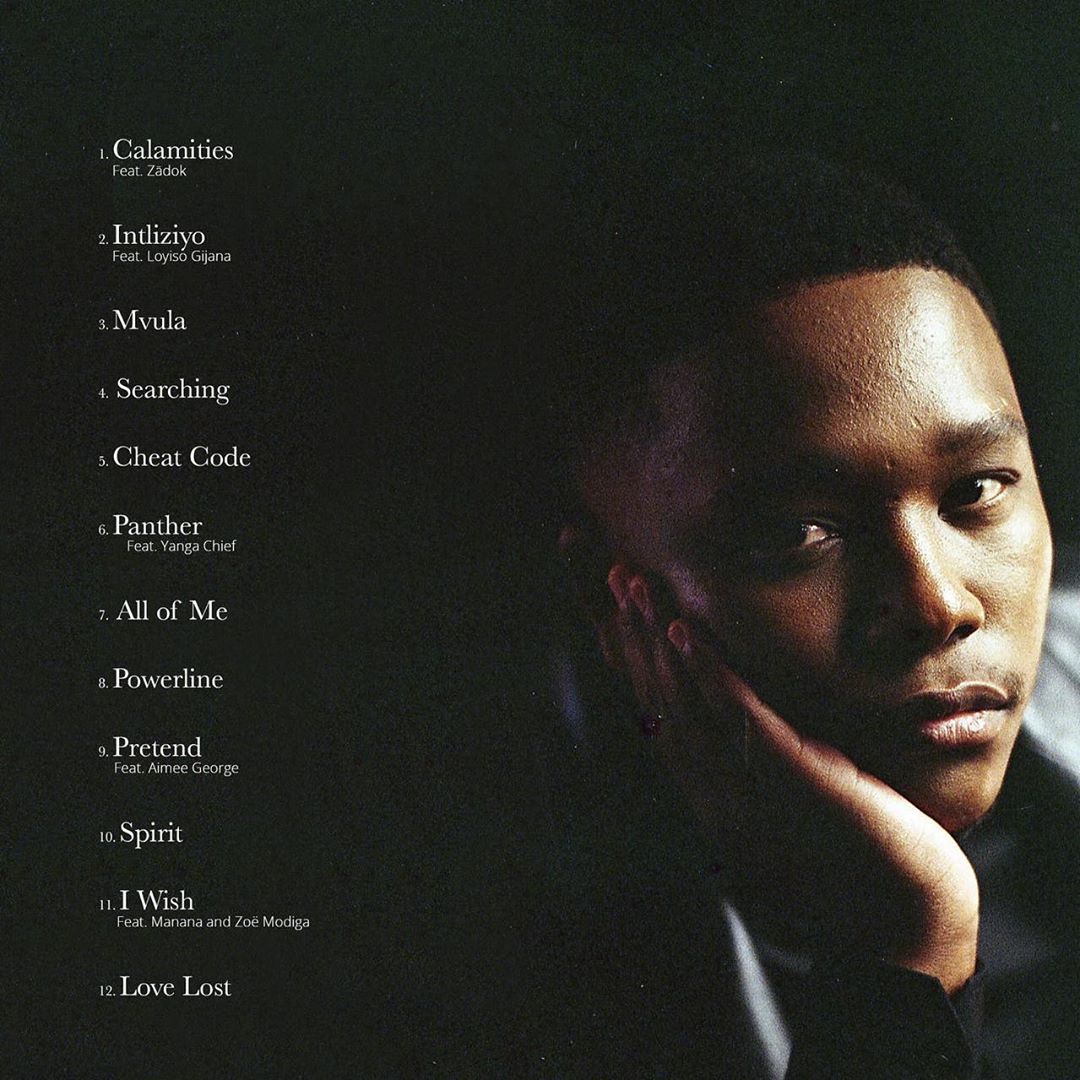 Speaking about the inspiration behind his new single Panther, Langa says: “The song was inspired by a tumultuous time in my life where I had surrounded myself with many distractions to try and get over the pain and heartbreak of a difficult breakup. It captures how exhausting it became to pretend that things were alright with me after this relationship ended.

It talks about the many distractions we use to run away from our emotions, whether it’s flashy cars and bottles of champagne to heal the pain, or seeking light in dark places”.

Stream and purchase PANTHER on all major digital stores: https://platoon.lnk.to/Panther