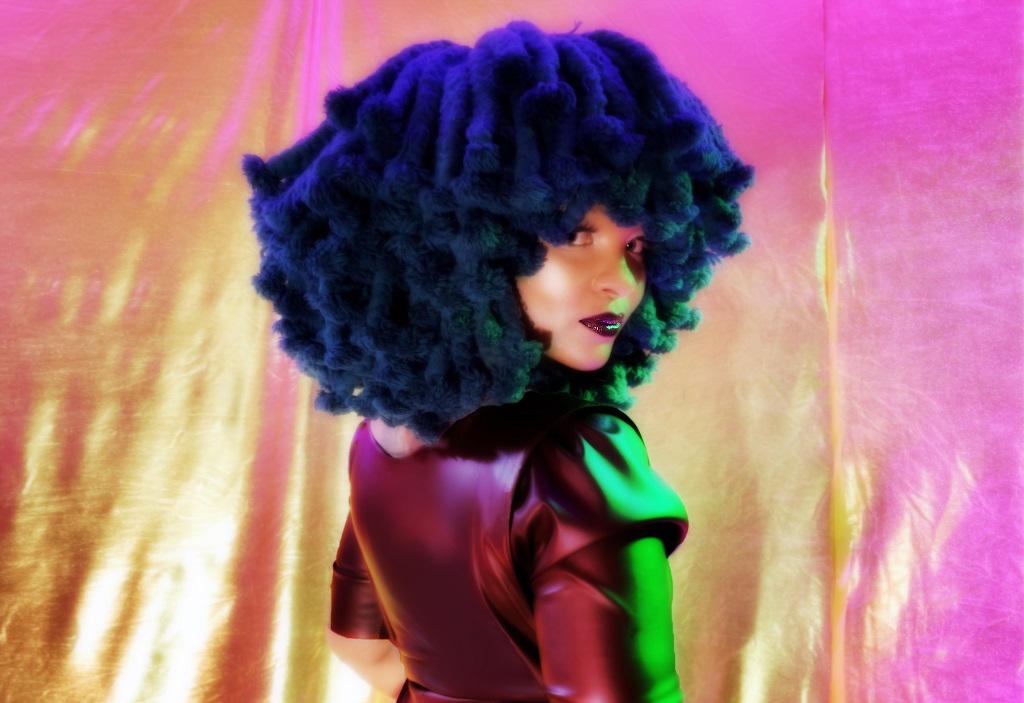 Moonchild Sanelly has not slowed down with the releases in 2021 and shares her brand-new single Soyenza featuring Sir Trill today. Soyenza follows the singer’s recent release for the Covivi visuals.

Moonchild is more than ready to celebrate into the last part of 2021 and is excited for this release. “My last single ‘Covivi’ was about lockdown, and my new track Soyenza celebrates the freedom of being back in the clubs and being able to dance with people”, she explains. Adding that being  in the streets, getting sweaty, and being able to connect with each other again is the main message behind the song.

Sir Trill is well known for featuring in the country’s biggest Amapiano songs including the likes of Lalela, Banyana and Baleka Baleka. On Soyenza, he does what he knows best and that is to turn a “generic” Amapiano beat into a hit single with his one of a kind delivery. Moonchild Sanelly recognizez this and says that on Soyenza, it made sense to have Sir Trill. “That’s why I wanted this to be a collaboration with Sir Trill as he is the vocal KING of running Amapiano in the streets and in the clubs,” she explains.

The result? A fire single that is going to be a fixture on dance floors during the festive season!

Stream and purchase Soyenza on all major digital stores.