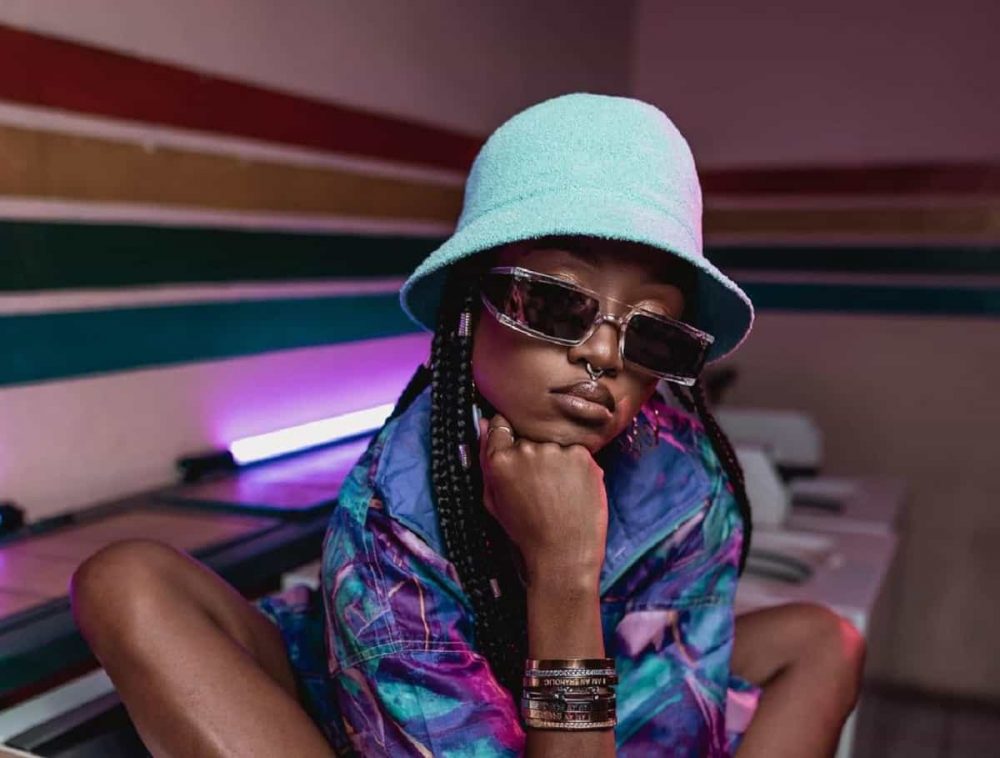 Moozlie releases what she describes as “the hottest & hardest independent releases of the Summer.”

Nomuzi Mabena, known by her moniker, Moozlie has unleashed her third studio album. Titled Spirit Of An OG, the album follows her debut album, Victory and EP, Versus. All these projects are released under her independent record label, Nomuzi Mabena Music. 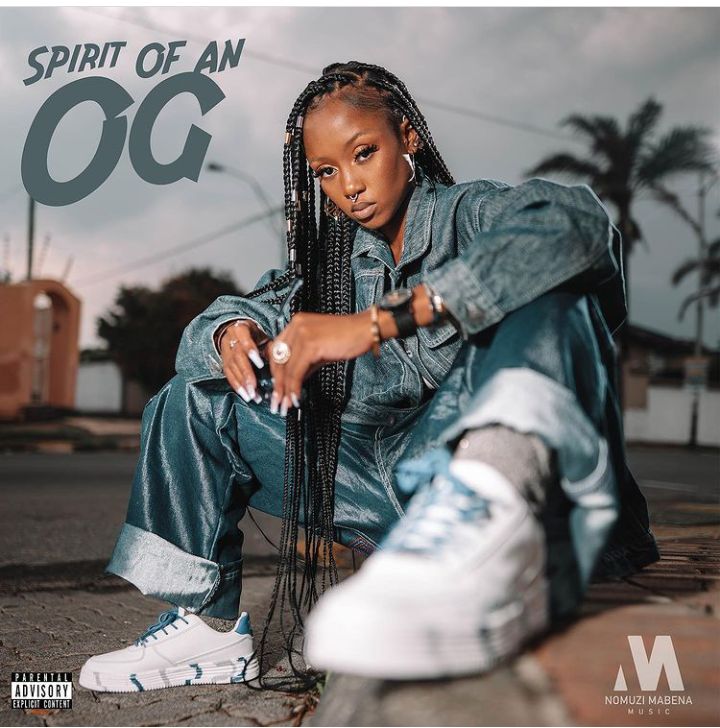 Spirit Of An OG is a 16 track offering featuring Reason, 25K, AKA, Da LES and Maggz to name a few. The album sees Moozlie wield her pen on Boom Bap, Trap and Kwaito-influenced beats, forward looking but mostly celebrating the sounds of the old school. Her raps are wordplay heavy and touch on her star power and how mighty her pen is. She does this eloquently on immaculate production by Makwa and Zoocci Coke Dope among many.

Stream and purchase Spirit Of An OG on all major digital stores.