“As Africans we must take pride in our heritage and we must present to the world our own style of music; singing in our own vernacular does just that,” says the new kid on the block. I hope listeners will receive and appreciate my music without limitations,” he expresses. 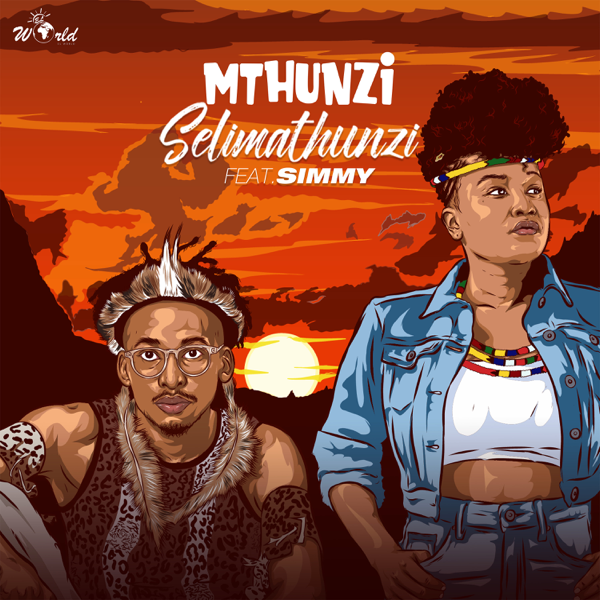 “Selimathunzi”, which means sunset in isiZulu, extended version is a fusion of R n B, House and Umbaqanga in terms of sound. The whole lyrical content of the song is inspired by Jabu Khanyile’s

Sponky Ponky in which we decided to tell a narrative of two lovers who after so many years apart, as the sun sets “Selimathunzi”, assure themselves that they shall be together by morning.

The rising local star, who comes from Hammarsdale, a small town in KwaZulu-Natal, believes that music is a gift given to him by God. It was his mother who first discovered his gift and who encouraged him to develop it and share it with the world. “Music is my life. I have been perfecting my musical gift from a very young age, through playing various instruments and performing in my community. It has been a rollercoaster journey with many challenges, but I have persevered,” he says.

As he earns the respect of fellow artists and audiences across the country with his unique sound, Mthunzi happily shares his greatest life lesson – cast no judgement. “I was raised by my grandparents who instilled in me the value of showing respect to all, no matter who they are.”

Stream Selimanthunzi below and check out the music video here.