DJ and producer, Pro Monate cements himself as the future of Amapiano on new EP Wrong Ke Right

“I wanted an EP that would be both classical and street. Also giving out sounds that is “monate” and bringing back the groove chants,” shares Pro Monate. 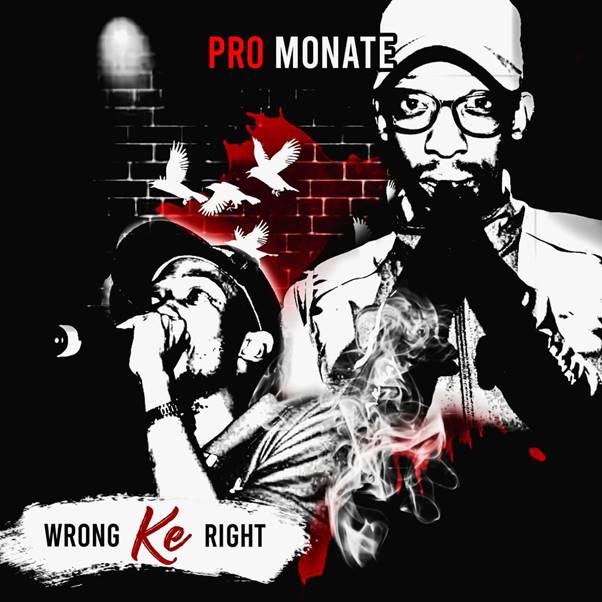 Pro Monate adds: “It was important for me to have a project that will make a statement and that will sonically accommodate every ear. To get such dynamics I had to come out of my shell and fortunately for me I had the best producers in my arsenal.”

Dubbed “The Future of Amapiano” after winning last year’s nationwide Trace TV Amapiano Competition, Pro Monate continues to release music that is on the pulse of South African pop culture. His debut EP embodies a sound of where Amapiano culture is headed.